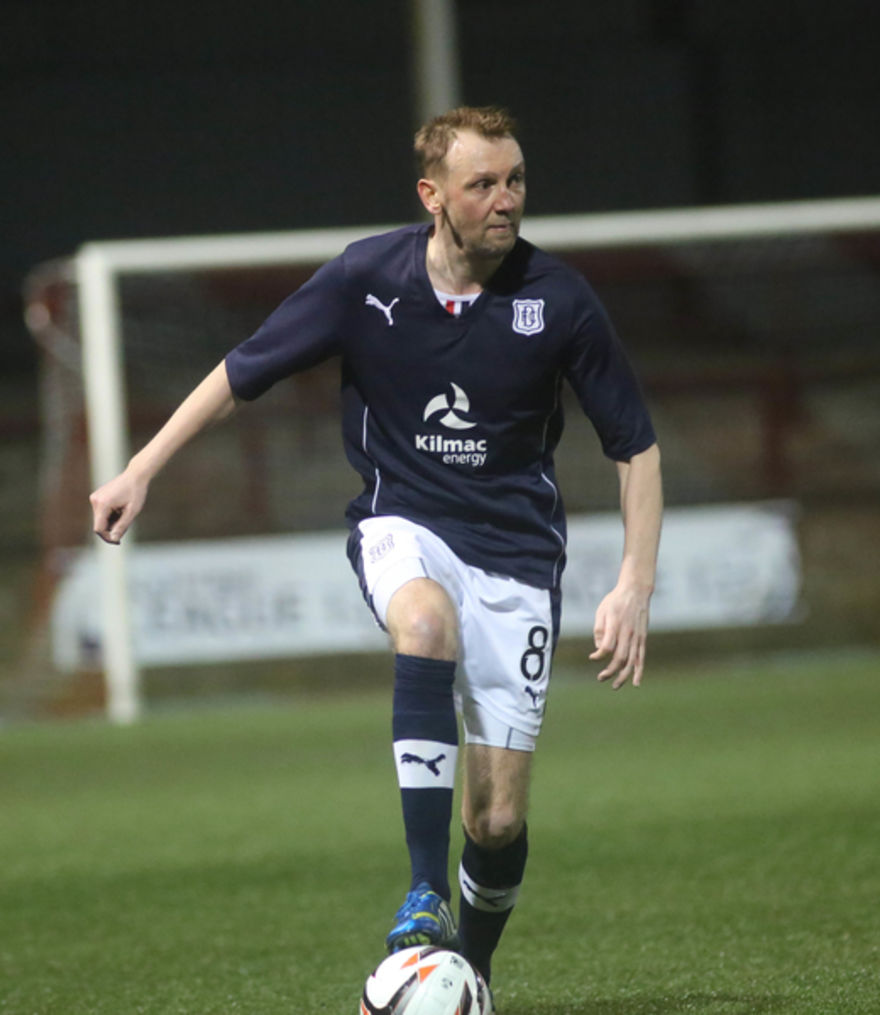 Dundee Football Club can confirm Stephen Hughes has joined East Fife on loan until the end of the season.

Stephen joined Dundee in January and played once for the club – in the 2-0 defeat away to Falkirk.

The central midfielder joined from East Fife having spent a few months with the Methil side this season. He returns to them on loan until the end of the season.