HAVE YOUR SAY ON THE FUTURE OF SCOTTISH FOOTBALL

HAVE YOUR SAY ON THE FUTURE OF SCOTTISH FOOTBALL 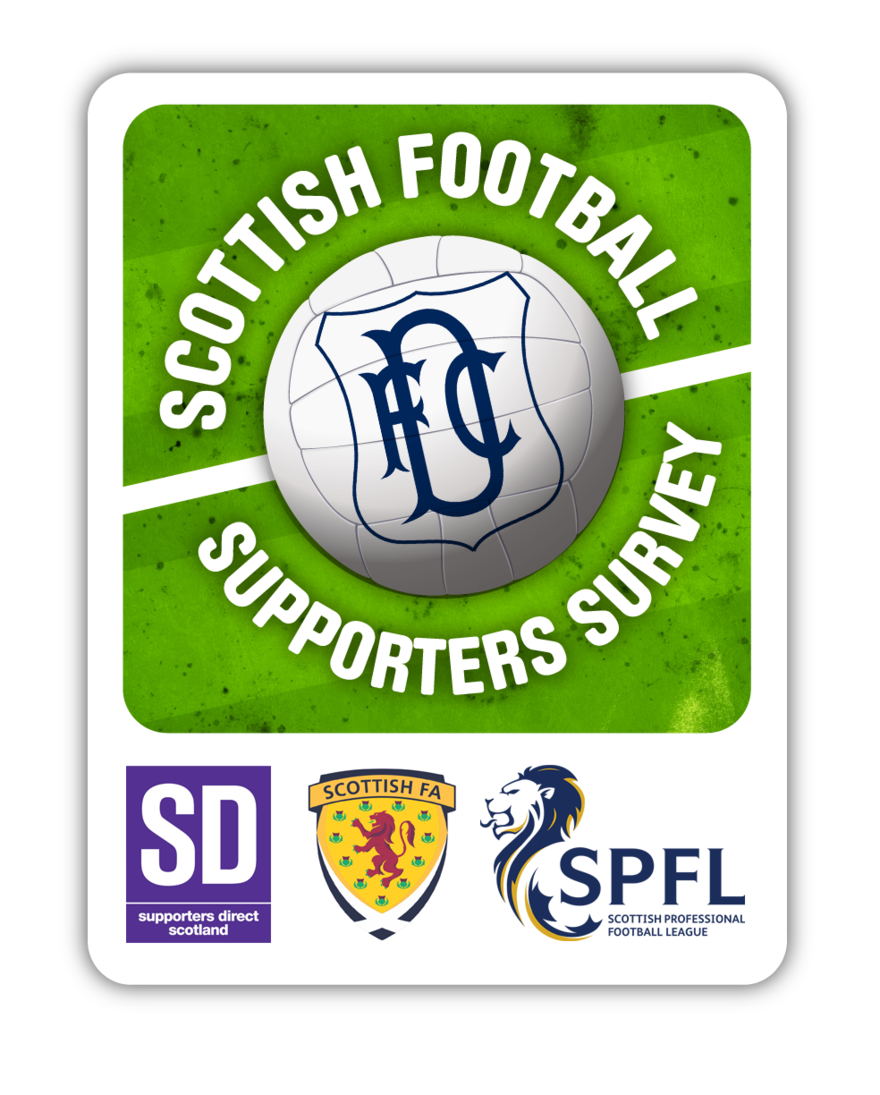 How will your views count?

He said: “We are delighted to work in partnership with the SPFL and SDS to launch this year’s Scottish Football Supporters Survey. The Scottish FA is committed to improving the game at all levels and the feedback from the fans – the lifeblood of the game – is important in shaping our plans for the future.”

Head of Supporters Direct Scotland, Andrew Jenkin explained that the survey is part of a process to continue to deliver change.

“As an organisation, Supporters Direct Scotland, plays a vital role in influencing key issues for supporters in Scottish football,” he added.

“This year we are more ambitious than ever before and plan to present the findings to all supporters, and then identify the key “supporter asks” we think Scottish football as a whole should focus on. Our aim is to be collaborative, to represent supporter views clearly, and to work with governing bodies & clubs to deliver ongoing change.”

SPFL chief executive Neil Doncaster added that the survey provides a valuable opportunity for the league governing body to reflect on the views of supporters across the country.

“The SPFL welcomes this survey and the opportunity it provides to hear and take on board the views of Scottish football supporters around the issues of most interest and concern to them,” he said.