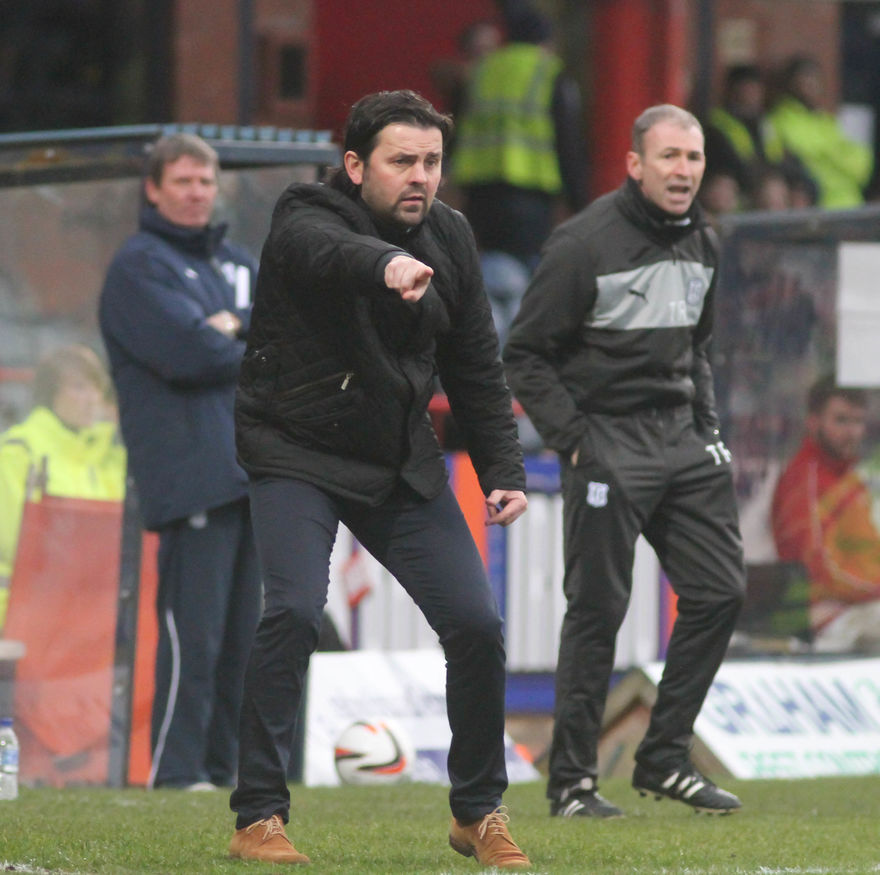 Was it the start Paul Hartley wanted? “Very much so in terms of how we wanted to play especially in the first 45 minutes. I thought the intensity we played was really good and the tempo. Our work ethic and our quality was good and Boyle gets a good goal.”

“It was always going to be difficult in the second half in terms of keeping that work ethic up and the tempo we were playing but I thought overall the players were outstanding today. I’ve only worked with them the last 2 days but you can see what we are trying to do in terms of how we want to play.”

The fast paced tempo evident from the first whistle was exactly how Paul wanted his team to set out the match. “Well we said that, ‘get at Hamilton’. The last 2 days have been good the way we’ve trained. I wanted us to be dynamic today in terms of getting the ball forward as early as we can and playing through the midfield. They took on board everything I asked of them and it was a great 3 points for us.”

Admitting the game stuttered after Hamilton went down to 9 men the manager said, “It was, because it’s always difficult. I just think they panicked a wee bit in terms of how we wanted to keep passing the ball but in terms of how we played. We tried to keep imposing on them and we didn’t want to sit back on the lead but it’s a clean sheet. We said to them if they get a clean sheet they won’t lose any games. Asked if the last week’s Inverness and Hearts 9 men game worried him he said, “That didn’t come into my head, it wasn’t in my thoughts. We seen the game out and we deserved to win the game today.”

Asked what he had said to goal scorer and Man of the Match Martin Boyle to get him to play to such a high standard Paul told the press, “I had him in my office this morning and I just said, ‘How many goals have you scored this year?’. It’s true. I know his quality and I’ve seen him in the 3rd Division in Montrose where he ripped it up and he’s had a bit of a difficult spell here. I seen him the last 2 days and said there’s definitely a player in there, especially wider players, there’s not many of them about in Scotland in terms of his pace and his quality. I thought he was absolutely outstanding. He got some treatment the kid, he got kicked quite a few times, but they couldn’t handle him in terms of the way he played.”

The atmosphere at the game would not have escaped anyone’s attention and Paul wanted to thank the fans for playing their part. “The fans were brilliant. They were really good and that’s what we want. We want to try and bring that atmosphere back to the ground. You can only have a team on the park that can do that. It’s a good start and there’s a long way to go but we’ve got to keep that standard and the performance up.” 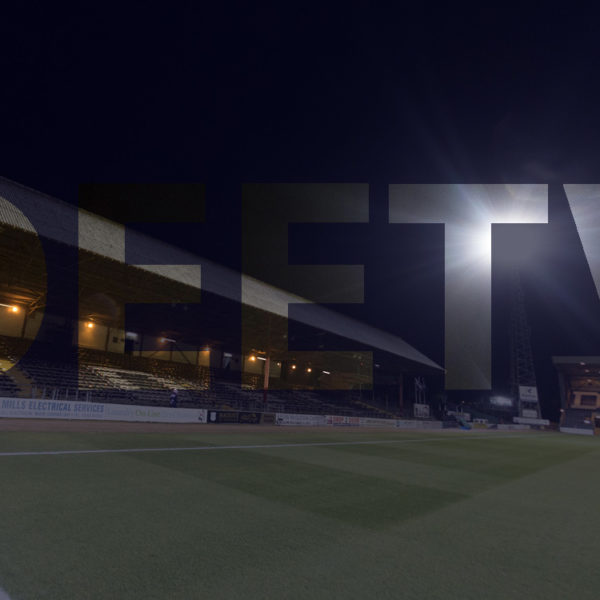 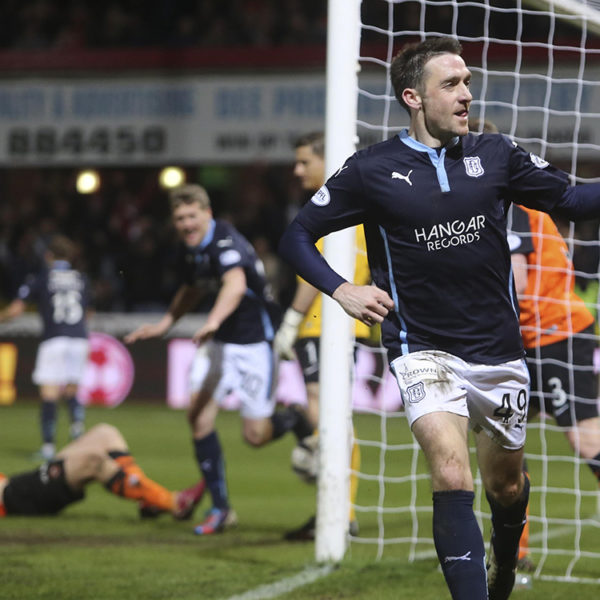 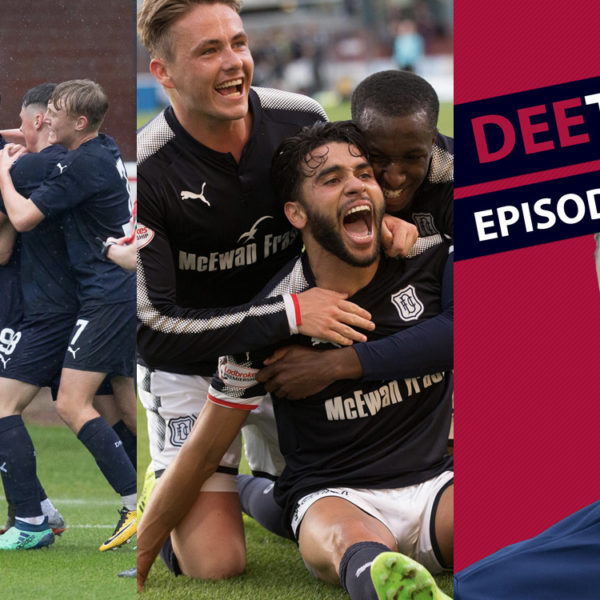