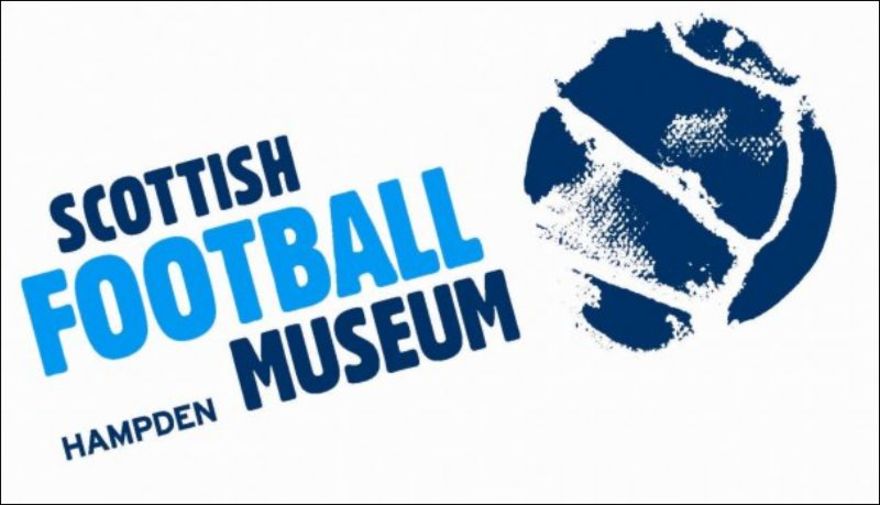 HALF PRICE INTO SCOTTISH FOOTBALL MUSEUM

Dundee Football Club are delighted to announce that season ticket holders can now get half price entry into the Scottish Football Museum and Stadium Tour at the National Stadium, Hampden Park.

On production of your season ticket book, you can enjoy 50% off the Hampden Experience in Glasgow by getting half price entry into the Scottish Football Museum, Stadium Tour or both.

The Scottish Football Museum exists to promote the unique football heritage of Scotland, to build and maintain a national football collection, and to educate and inspire future generations.

As one of Glasgow’s Leading Attractions, the Scottish Football Museum is an ideal day out for families, avid football fans and novices eager to gain knowledge of Scottish football. With over 2500 objects on display, the museum is home to the world’s most impressive national collection of football related objects, memorabilia and ephemera.

The fourteen galleries take you through the development of the modern game in Scotland, from the nineteenth century to the present day. Visitors get the chance to see some of football’s most exciting and unique objects, including the world’s oldest national trophy, the Scottish Cup.

For Dundee fans there are a number of Dark Blue items of interest including shirts, photographs, programmes, audio interviews with DFC Legends, a video of the 1973 League Cup Final and Bobby Cox’s League Championship winners and Scottish runners-up medals.

On the stadium tour you will experience Hampden Park like the players do on a match day – visit the underground roadway, team changing rooms, and get the chance to strike a ball in the Hampden Hotshots gallery and have the speed of your shot electronically measured! Walk down the tunnel, hear the famous “Hampden Roar” and then follow the footsteps of legends by climbing the stairs to the cup presentation area.

The Scottish Football Museum is open seven days a week until 5pm so next time you are heading to Glasgow, take your season ticket with you and use it for half price entry into the superb Hampden Experience.

This is another exciting offer for Dundee FC season ticket holders which adds to its incredible value.