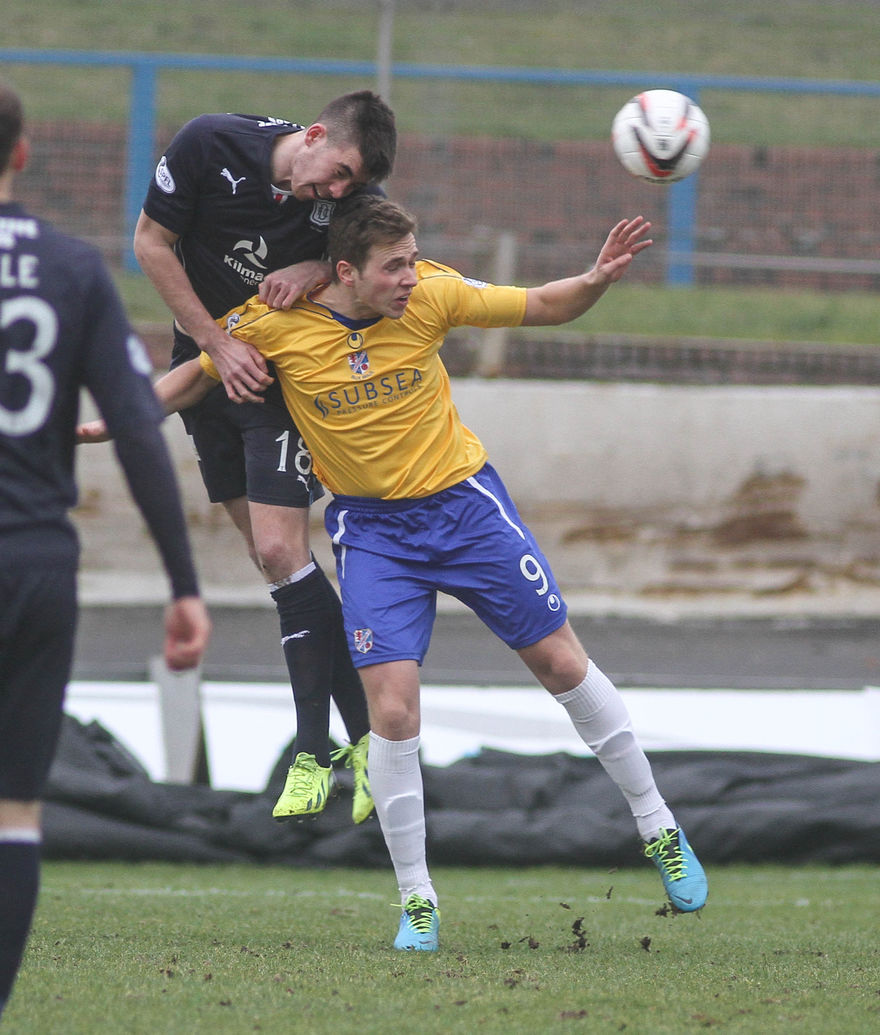 Dundee Football Club are delighted to confirm that Greg Stewart – currently playing for Cowdenbeath – has signed a pre-contract agreement.

Striker Greg has scored 11 SPFL Championship goals already this season – including one in The Blue Brazil’s 2-0 win over Dundee in February at Central Park.

24 year old Greg was on the books of both Rangers and Hearts as a youth. He has played 132 times for the Cowdenbeath, scoring 36 goals since joining in 2010.

Greg will join up with Paul Hartley’s squad in the summer.