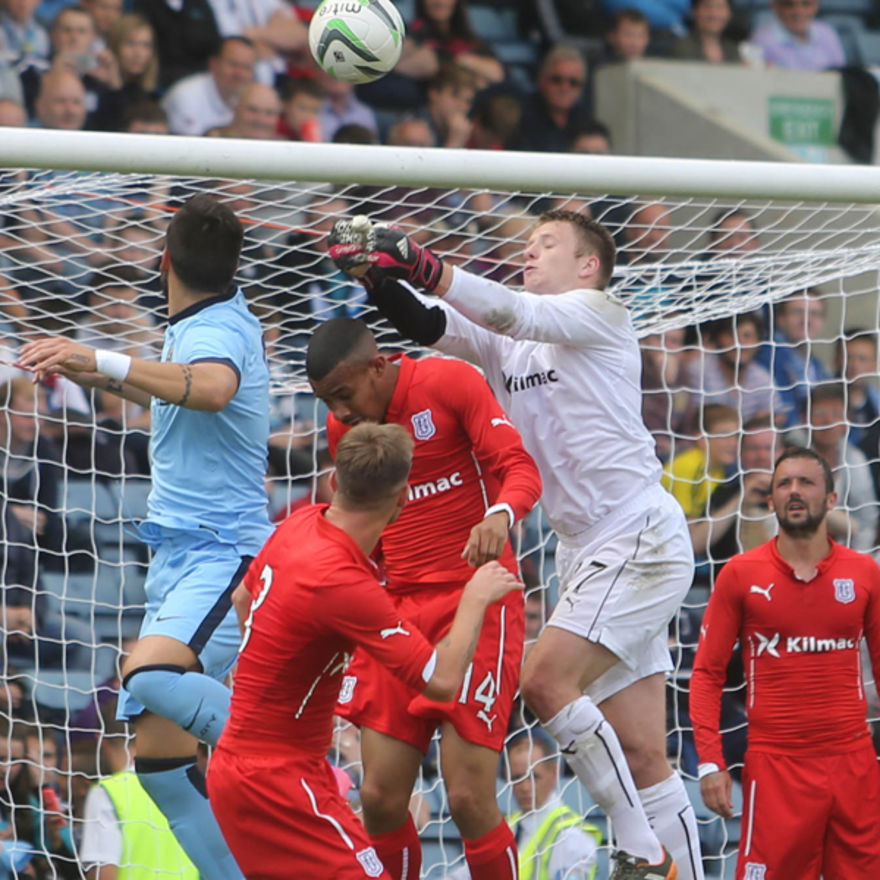 The club can confirm today that Grant Adam has left the club at the end of his short term deal.

Grant joined the club in pre-season and kept two clean sheet in two appearances against Manchester City and Brechin City.

23 year old goalkeeper, Grant was on the bench for the SPFL Premiership opener against Kilmarnock.

Manager Paul Hartley told us, “Grant has been great with us. We’d like to thank him for his effort while at the club and wish him all the best.”