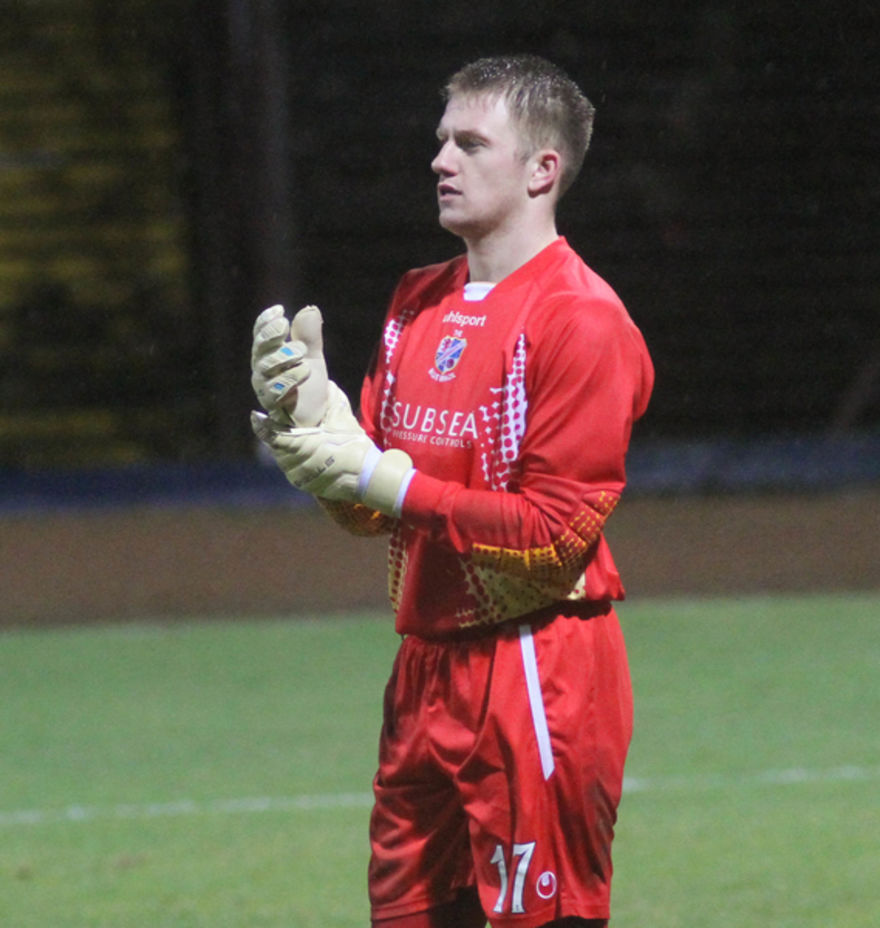 Dundee FC are delighted to announce that Grant Adam has joined the club on a short term deal.

Goalkeeper Grant came through the youth ranks at Rangers and had loan spells with both Forfar and Airdrie United before leaving permanently to join St. Mirren.

During his time at the Paisley club he returned to Airdrie on loan and left in the summer of 2013, going on to join Cowdenbeath.

He was a regular for The Blue Brazil in the first half of last season, his appearances included a 2-1 victory at Dens for The Central Park side.

In January, he returned to Airdrie this time on a permanent basis. As their number one, he played 16 times, only tasting defeat once, against Rangers at Ibrox.

Grant has represented Scotland right up to under 21 level and joins Paul Hartley’s squad ahead of the first pre-season match against Manchester City on Sunday.