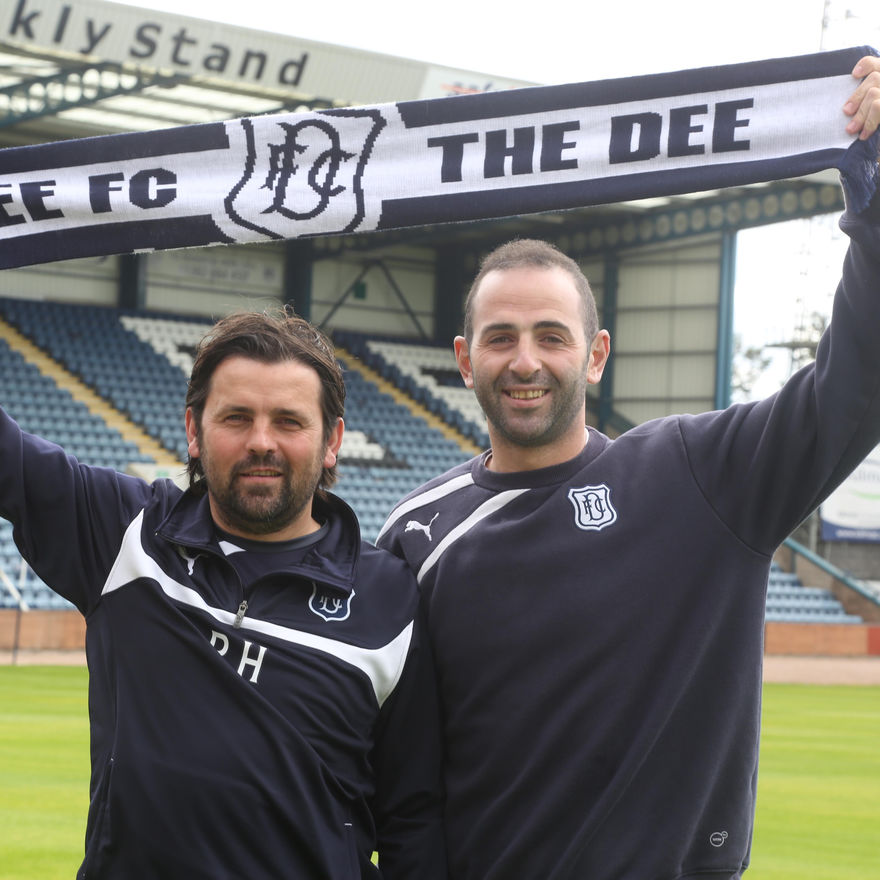 Gary back at Dens

Gary Harkins returned to Dens this morning and was presented to the media at a lunchtime press conference following signing for the club for the third time.

Dundee FC Online were there to speak to Gary and he told us he was, “Happy to be here.”

Gary left St. Mirren on Friday and asked what convinced the 29 year old to return to Dens he told us, “I didn’t really need much convincing. As soon as I got the phone call there was only one place I wanted to go for this season, and hopefully a few seasons more.”

Manager Paul Hartley told us this morning that he was a long term admirer of Gary and asked if the feeling was mutual, Gary explained, “Growing up watching the gaffer at Celtic, I’m a big admirer of how he was as a player and obviously what he has done as a manager you can’t argue with, so I’m really looking forward to working under him.”