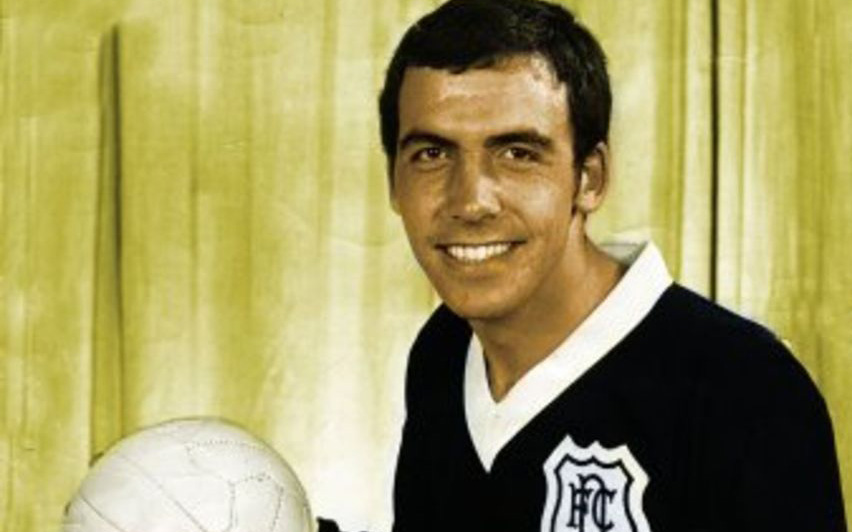 Aberdeen FC were formed in 1903 from the amalgamation of three clubs Aberdeen, Orion and Victoria United

The first game between the clubs saw Dundee beat Aberdeen 6-0 in the league at Dens on November 18th 1905 with goals from McLuckie (3), Henderson, MacFarlane (2)

Aberdeen have a number of nicknames including The Dons, The Reds and The Dandies

Aberdeen are the only Scottish team to have won two European trophies, having won the European Cup Winners’ Cup and the European Super Cup in 1983.

Aberdeen are currently ranked 247th in the UEFA rankings

Aberdeen have never been relegated from the top flight of the Scottish League system since they were promoted in 1905 despite finishing bottom in 1999/2000.

Aberdeen originally wore black and gold shirts until they changed to red in March 1939.

Dundee goal scoring legend Dave Halliday led Aberdeen to the Southern League Cup in 1946, the Scottish Cup in 1947 and their first ever Scottish League title in 1954/55

Bobby Wishart won the League Championship with both Dundee and Aberdeen 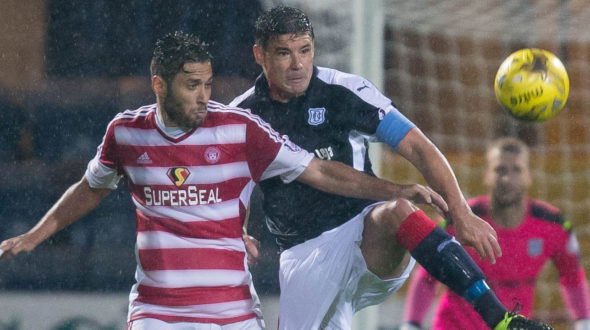 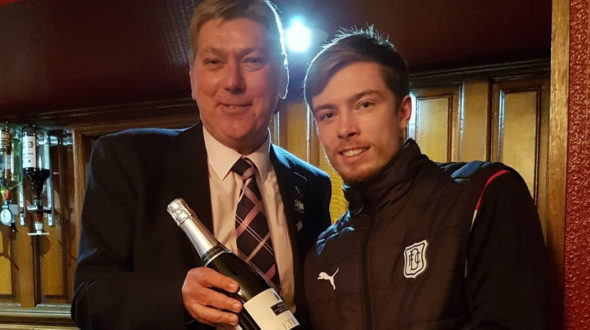 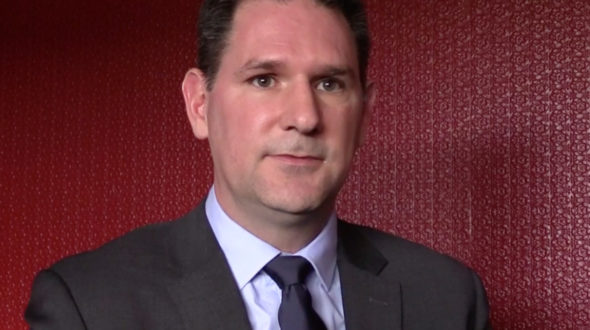