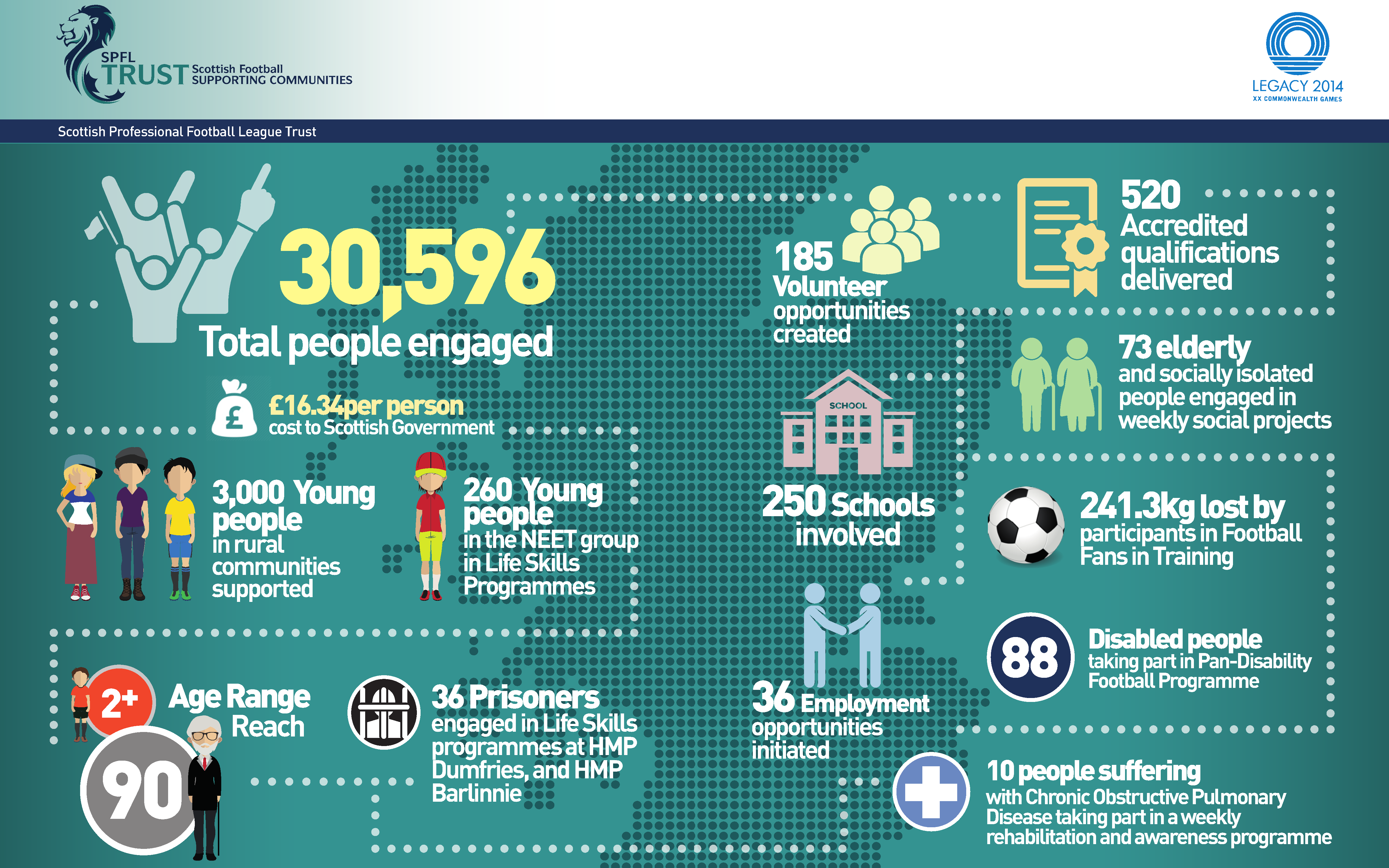 The Scottish Professional Football League Trust (SPFL Trust) has revealed that 30,596 people across Scotland have been engaged through a Legacy 2014 and Scottish League Cup funding programme with the Scottish Government.

Dundee is proud to have been a part of this record-breaking project, delivering delivering free football lessons for primary school children.

As a result of the funding Dundee was able to engage 700 children through 36 schools.

In total, 40 clubs – including all Ladbrokes Premiership clubs – participated in delivering life-changing activity relevant to the needs of the community in which they are based.

The engagement total marks out the biggest single-impact community campaign that Scottish football has ever seen.

A detailed report, including analysis of every participating club, was launched the National Stadium, Hampden Park by former Celtic and Aberdeen star Joe Miller ahead of his former side’s facing each other in this weekend’s Betfred Cup Final (Sunday 27 November, 3pm).

Each club, or its community trust, was invited to apply for a £11,000 grant to deliver a programme of activity which engaged people, often in traditionally hard to reach places.

Activity covered one of 18 different areas of need, and all met key requirements according to the Scottish Government’s strategic objectives.

Over one third of clubs in Scotland are based in areas with the lowest scores on the Scottish Index of Multiple Deprivation (SIMD). With a cost of £16.34 per engagement, the SPFL Trust is convinced of the exceptional return on investment, both financially, and also in terms of widening accessibility.

Some of the key statistics from across the programme include:

“The impact as demonstrated in this Legacy 2014 report has been incredible and we are so very proud of the part that Dundee has played in its undoubted success. Scottish football has once again shown its remarkable capacity to engage hard to reach groups, by using the power of each club’s reach within the communities in which they are supported. The Legacy 2014 programme is the single-biggest programme of community engagement Scottish football has ever seen. It demonstrates the value that the SPFL Trust and our clubs working together can deliver to the country.” 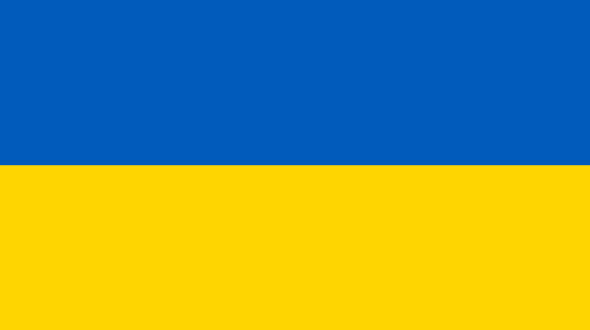 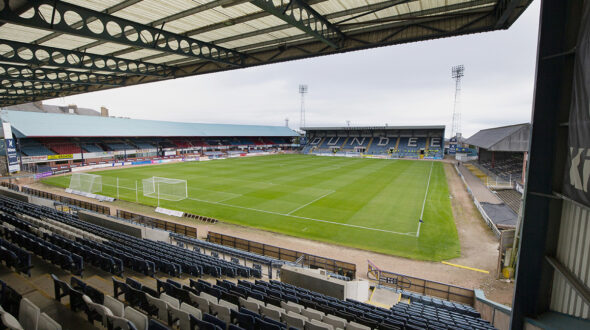 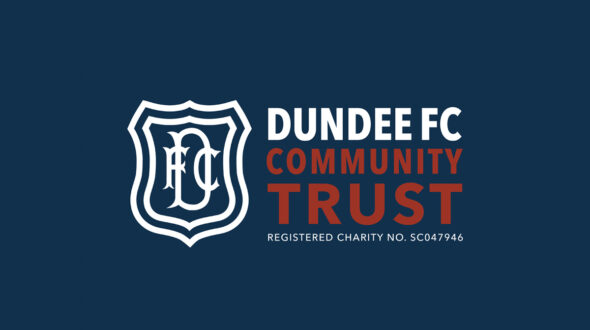