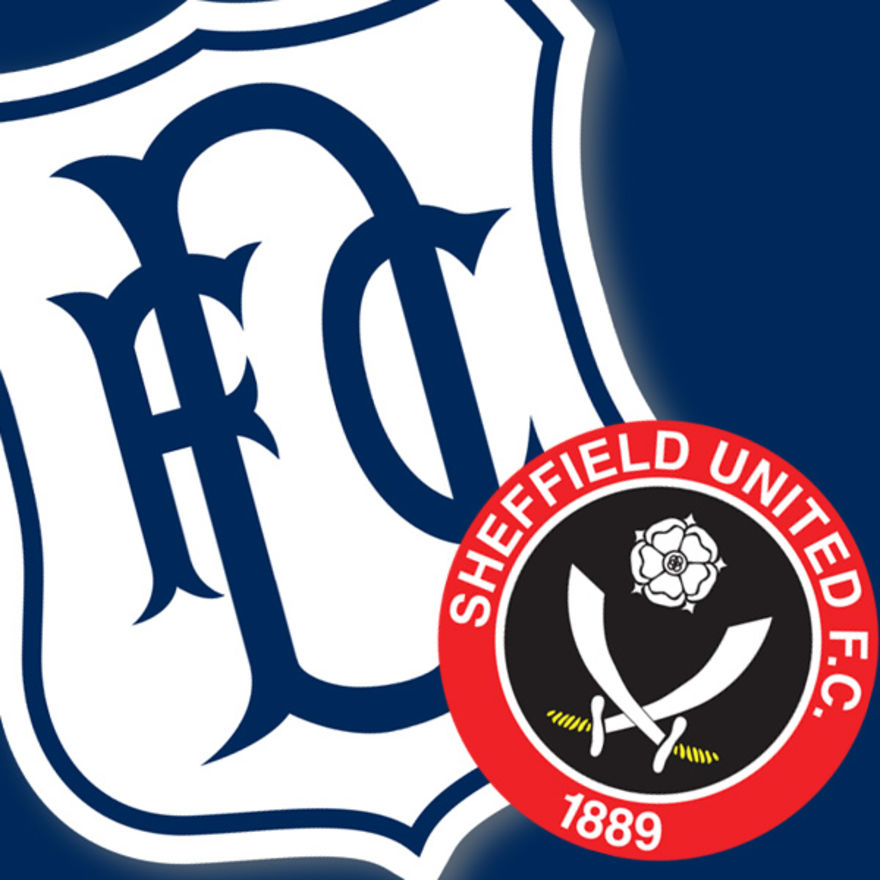 Dundee FC will travel to South on Friday the 25th of July 2014 for a pre-season friendly against Sheffield United.

The match will be played at Bramall Lane with a 7pm Kick Off. Ticket prices to follow.

It will be the fifth match for Paul Hartley’s squad ahead of the 2014/15 Premiership season.

The clubs have met before in friendly action with The Blades coming out on top each time. Firstly in 1895, they ran out 2-0 winners during a trip North to face Dundee and in a return fixture a year late they again beat Dundee, this time 4-0.

In 1955, the most recent friendly meeting between the sides came at Bramall Lane with Sheffield United winning 3-1, Dundee’s goal coming from Jimmy Chalmers infront of a crowd of 10,000.