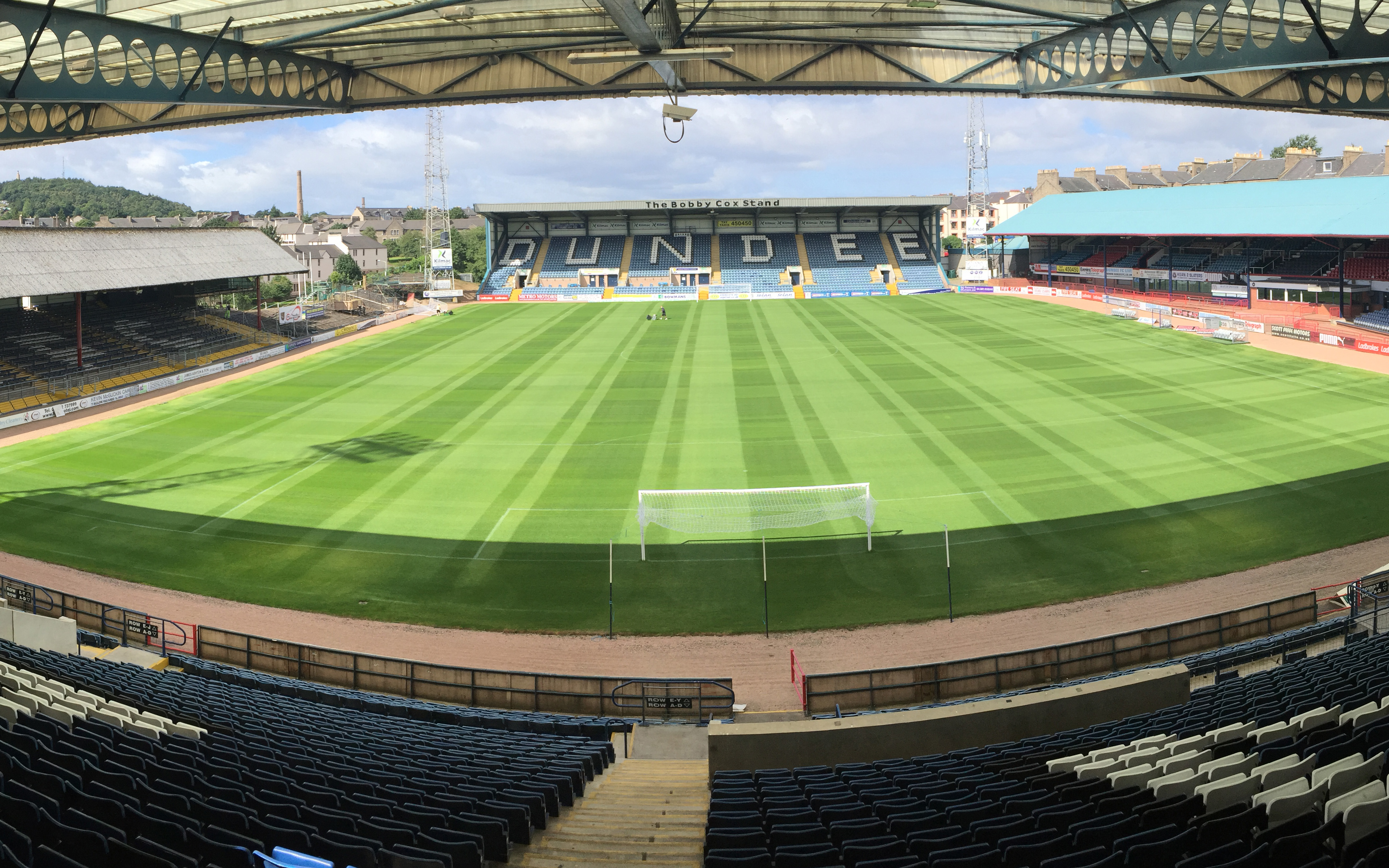 The Board of Directors have received and approved the audited accounts and are pleased to publish financial results for the year ending May 31 2016.

The operating loss for the year was £530k. However, this deficit was subsided by investment from major shareholder Football Partners Scotland (FPS).

The continued financial support of the major shareholder FPS is vital to the continued operation of the club, as this provides the stability necessary for running a successful football club and contributes to our quest for sustained excellence in the top flight of Scottish football.

The turnover for the year was maintained at approximately £4m.

There were a number of factors which contributed to the operating loss. Having missed out on the top six by just two points, and a guaranteed higher final place payment, finishing in 8th resulted in the payment being £200k less than if we had finished in the top half of the table.

The timing of televised games and poor weather also impacted receipts from our high profile games. This came on top of a significant decrease in the number of category A matches at Dens compared to the previous season.

Club wages show an increase of £175k over last year. Part of the increase being the result of pay rises to administration and support staff within the club, the first such rises for a number of years.

The cost of maintaining Dens Park continues to increase with every passing year. The maintenance bill rose by £50k to £200k in the financial year. This expenditure is likely to continue at this level and increase as the stadium ages.

Prior to the club exiting administration, the lease over Dens Park was renegotiated. As a result of this renegotiation, escalations to the annual rent were agreed, starting from May 2016  Also, due to changes in accounting rules, introduced in the current year,  the rent payable in total over the life of the lease is required to be spread evenly over each of its 25 year term. This means the effect of future predetermined rent increases for remaining term of the lease will be reflected for the period of the lease, which has expired up to May 31 2016. The effect of these accounting changes will require an additional £500k having to be provided in the 2017 accounts.

Finally, the directors would like to thank all the stakeholders at the club, including supporters and staff, whose contributions are vital for the long term success of the club. 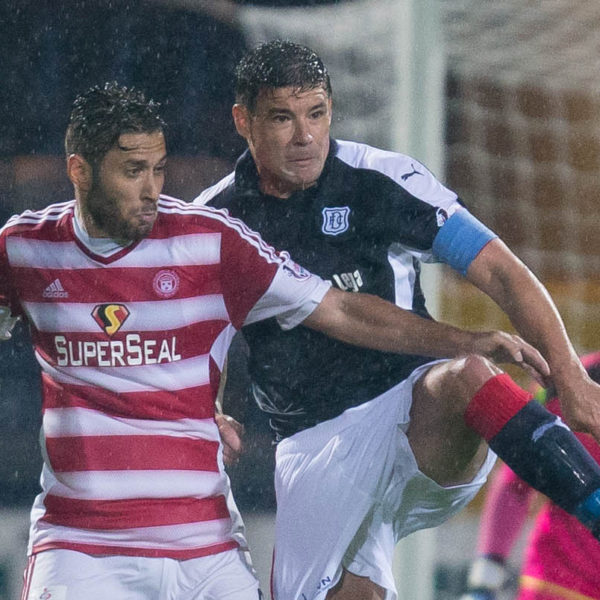 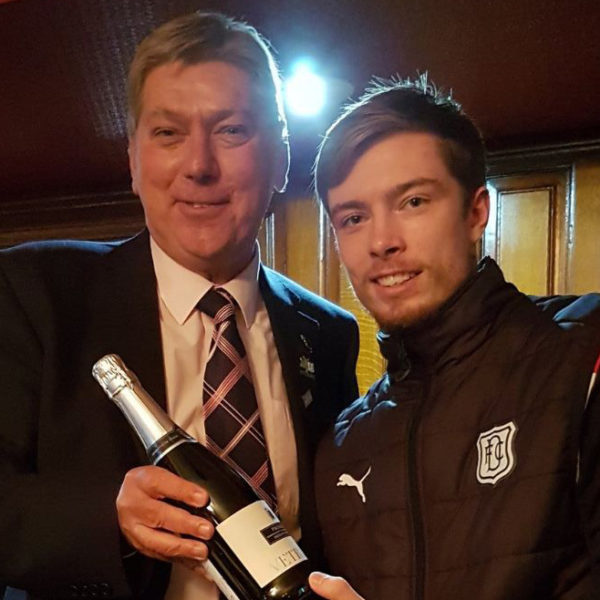 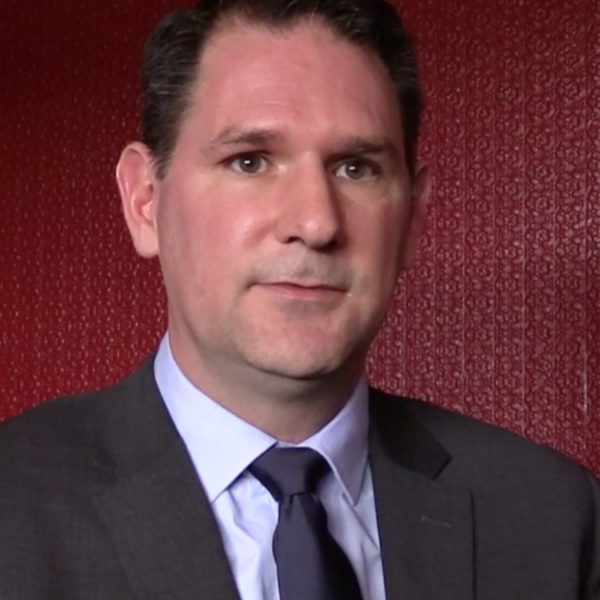