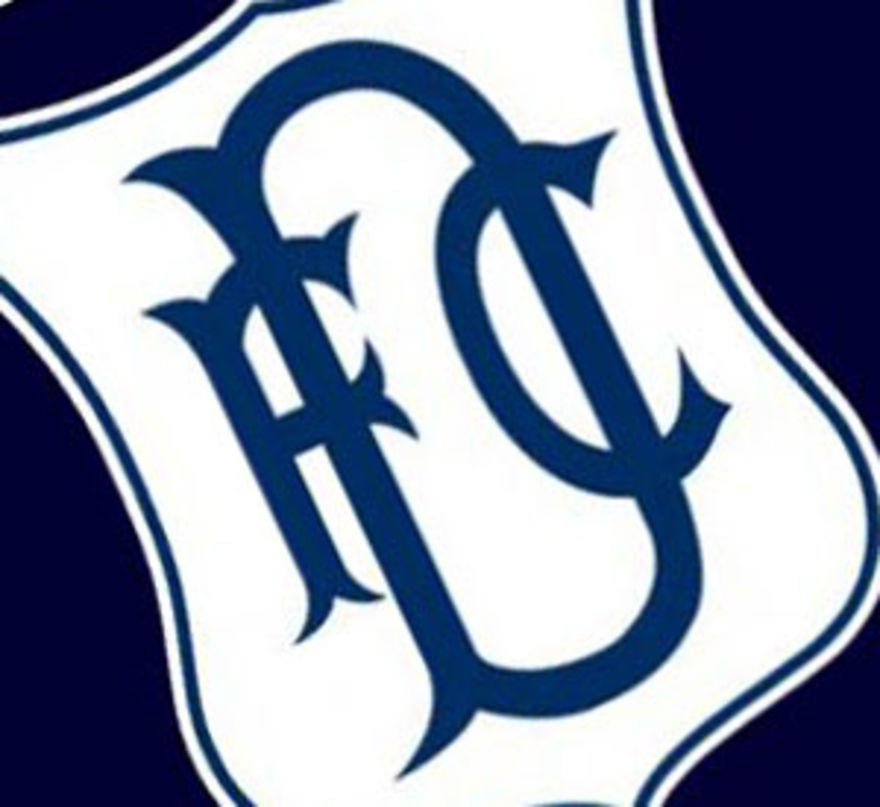 Dundee FC can announce the re-appointment to its board of Ian Crighton, in the role of finance director, following the agreement of revised Heads of Terms on Monday with Football Partners Scotland.

Although this agreement does not guarantee any immediate injection of funds, the board reviewed the budget at a meeting on Tuesday night and agreed a significantly improved player budget in line with expectations to allow John Brown to finalise his playing staff for the forthcoming season.

It is hoped that signing targets that have been identified by the manager can now be secured to ensure he has a full complement of players going into the series of pre-season games.

The board are now progressing with arrangements for a General Meeting to consider the proposed injection of funds from FPS. Full details will be posted on the website when documents are posted to shareholders.

Dundee FC Supporters’ Society are also progressing with the staging of an election and Special General Meeting to provide their members with the opportunity to vote on the offer and the consequent reduction in their shareholding.