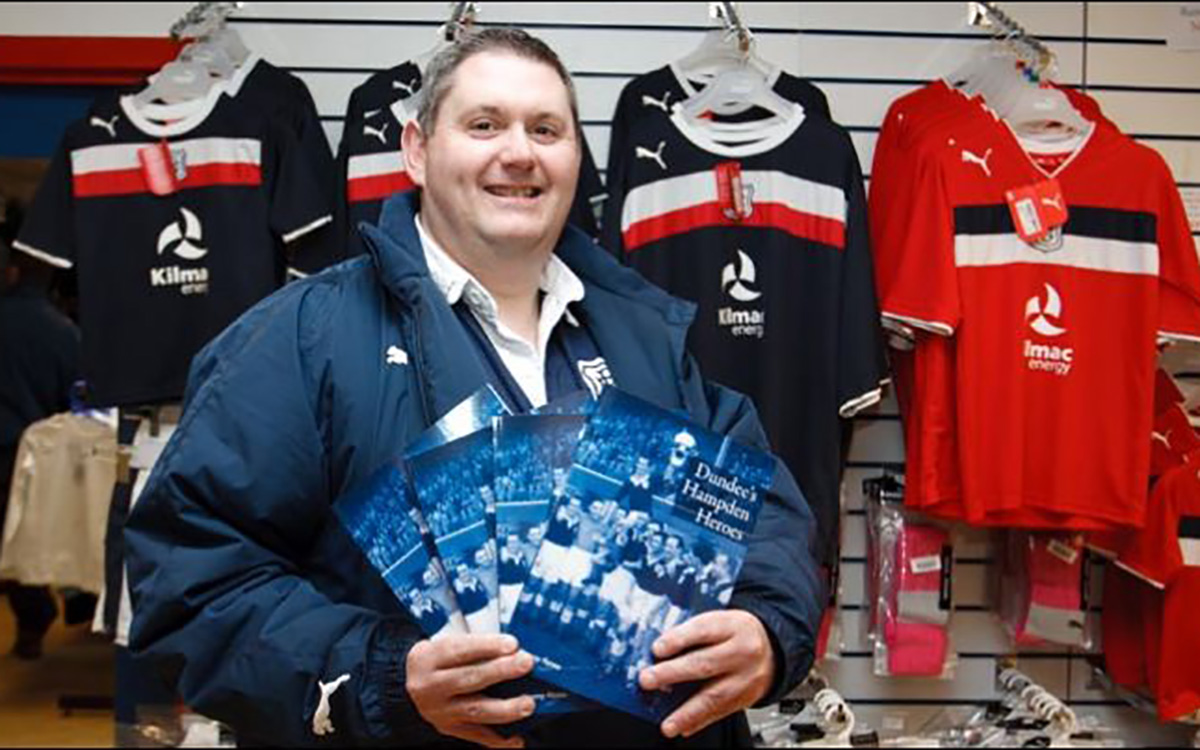 This Saturday Dundee FC Club Historian and DSA Chairman Kenny Ross will be signing copies of his books at Waterstones in Commercial Street in Dundee from 10.30am. Kenny has written five books about Dundee FC.

On the back of Kenny’s successful Book Week Scotland talk last month, Waterstones, who supported the event, are holding a promotion on two of his books It’s All About the Memories and Dundee’s Hampden Heroes.

It’s All About the Memories tells the story of the Dee-Fiant season with interviews with people involved at the heart of the heroic tale while Dundee’s Hampden’s Heroes celebrates the achievement of Dundee becoming the first club to win back-to-back League Cups, playing in three Hampden cup finals within twelve months.

Just in time for Christmas both books are the perfect stocking filler for any Dee and retailing at £9.99, Kenny will be on hand to sign copies of his books at Waterstones from 10.30am to 12.00pm. 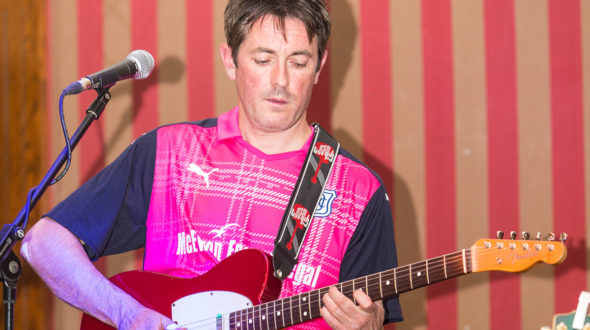 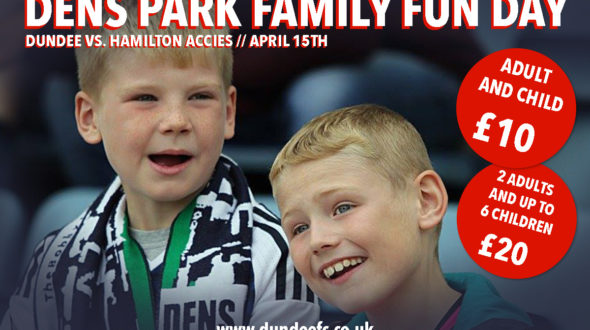 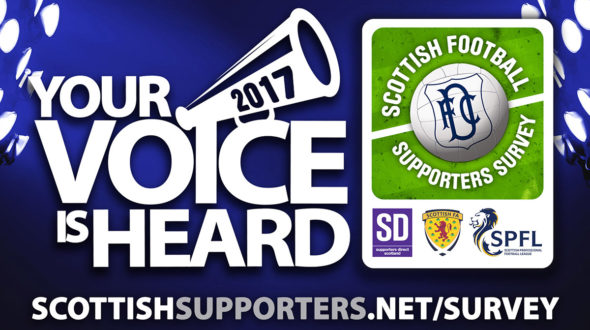