Duffy is a dee 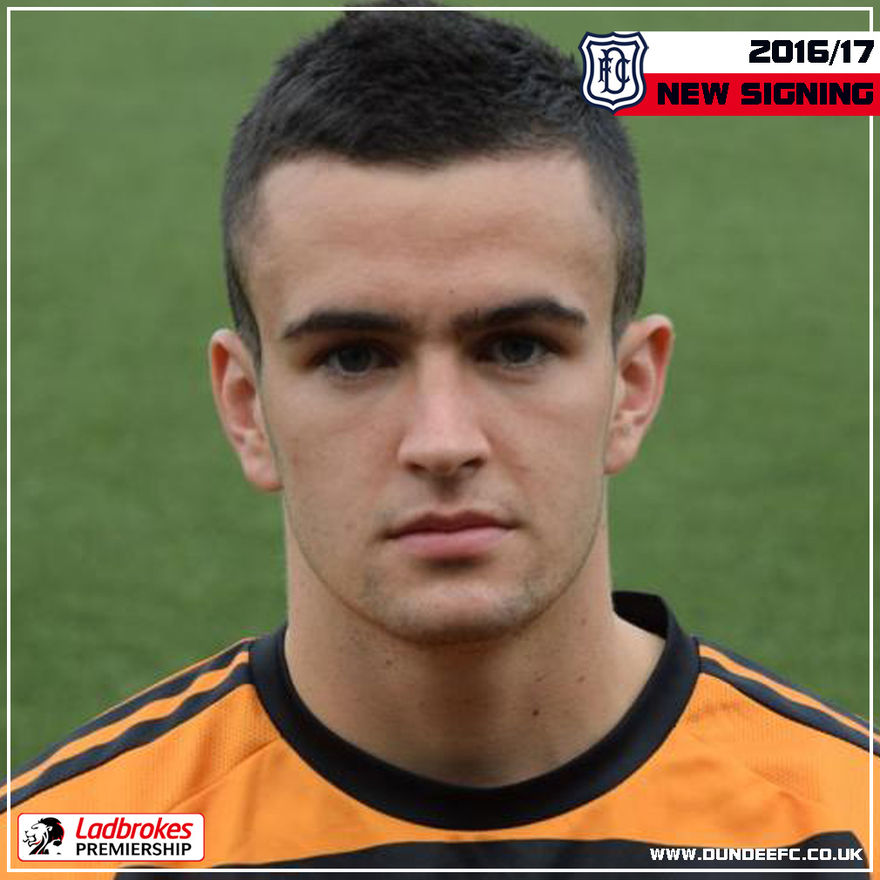 Dundee Football Club are delighted to announce the signing of attacker Michael Duffy on a season long loan from Celtic.

Michael spent last season on loan with Alloa in the Ladbrokes Championship and impressed throughout his spell. Featuring 38 times and scoring three goals, including a winner against Hibernian and the opener in a 1-1 draw at Ibrox against champions Rangers.

A Northern Ireland under 21 international, Michael joined Celtic from Derry City in 2015 after breaking into their first team at the age of 18. He scored 13 goals in just over 50 appearances in his time at his home town club, gaining experience of playing and scoring in the Europa League. His impressive form saw him earn a move to Celtic Park.

Michael joins the club on a season long loan from Premiership champions Celtic and will go straight into the squad for the pre-season friendly on Friday night away to Alloa.

Manager Paul Hartley told us, “We are delighted to add another attacking option. Michael impressed during his spell with Alloa and we look forward to welcoming him into the squad.”