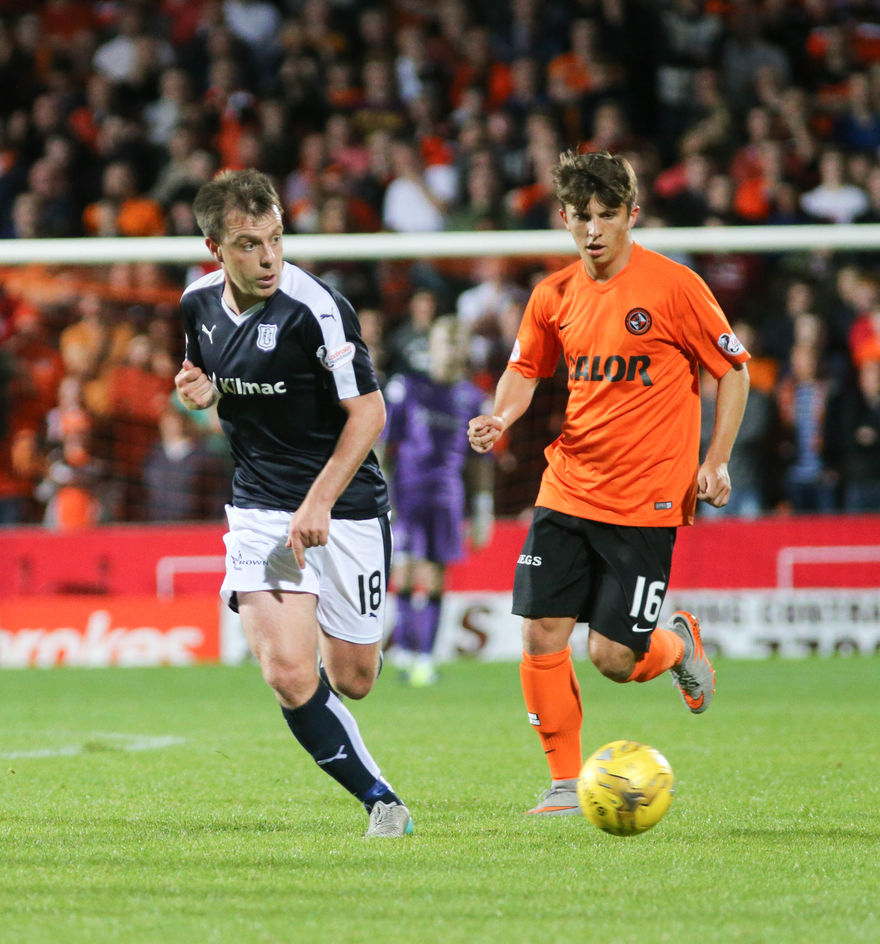 Sunday morning sees Dundee make the short trip down the road to take on Dundee United in the third city derby of the season.

There is alot at stake for both clubs with the table so finely poised ahead of the league split in just three weeks time.

United sit 8 points adrift at the bottom while Dundee are fighting it out for one of those final top six places up for grabs.

Back in August, United looked to have wrapped up the points in the first Tannadice derby but a Greg Stewart beauty with 9 minutes to go was followed by James McPake’s last minute equaliser which sent the Dundee fans wild.

United came to Dens in the New Year derby and took the lead through Blair Spittal but goals from Kane Hemmings and Nick Ross saw Dundee run out at 2-1 winners.

Paul Hartley will again be without Julen Etxabeguren for this one.

SUPPORTERS INFORMATION
Ahead of the derby against Dundee United at Tannadice on the 20th of March we would like to remind fans of opening hours for the ticket office.

Prices for the match are as follows –

OUR ONLINE COVERAGE
Dundee FC Live will not be showing the match live from Tannadice, however a complete replay of the match (full 90 minutes) will be available to all DEETV Virtual Season Ticket Holders on Sunday evening.

For those who prefer to watch a shorter version then highlights will also be available on Monday.

We will have live text updates here on the official site to keep you up to date direct from the ground.