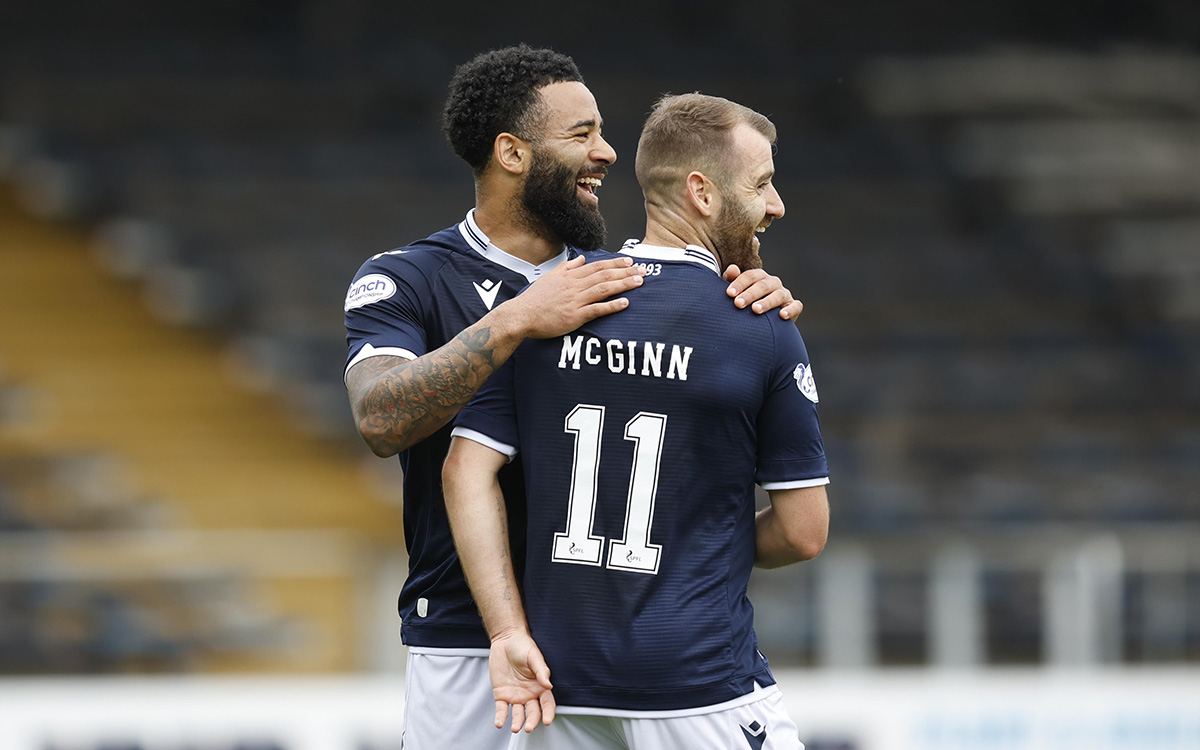 The Dark Blues cruised through to the last 16 of the Premier Sports Cup with an emphatic 5-1 victory over Forfar Athletic at the Kilmac Stadium. Alex Jakubiak scored twice in quick succession midway through the first half. Further goals by Niall McGinn and Tyler French put the Dee firmly in control by half time. Lyall Cameron made it five shortly after coming off the bench in the second half and Stefan McCluskey gave the Loons a consolation goal. 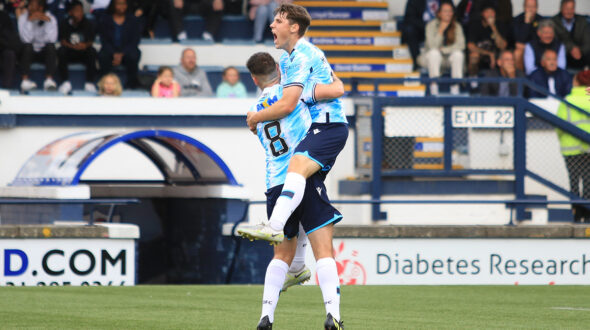 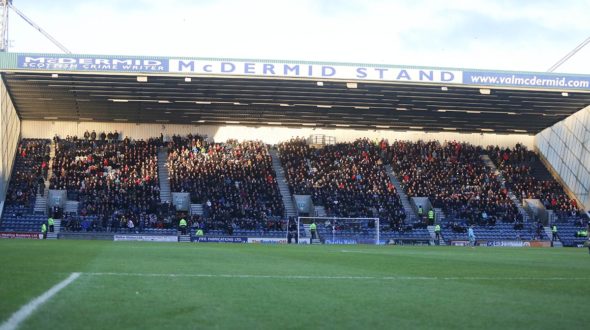