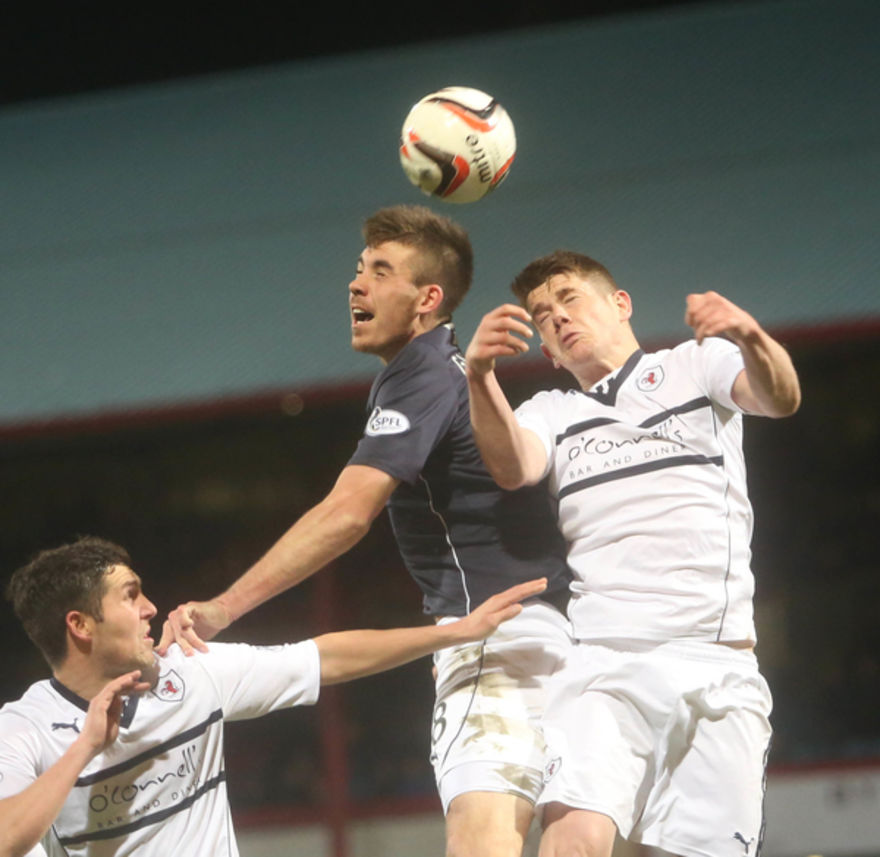 Dundee had the chance to extend their lead at the top of the Championship to three points tonight, but had to settle for a one point lead over Hamilton with eight games to go.

They played out a 0-0 draw with Raith Rovers at Dens with the visitors having the best chance of the match but a smart save from Kyle Letheren denied Grant Anderson.