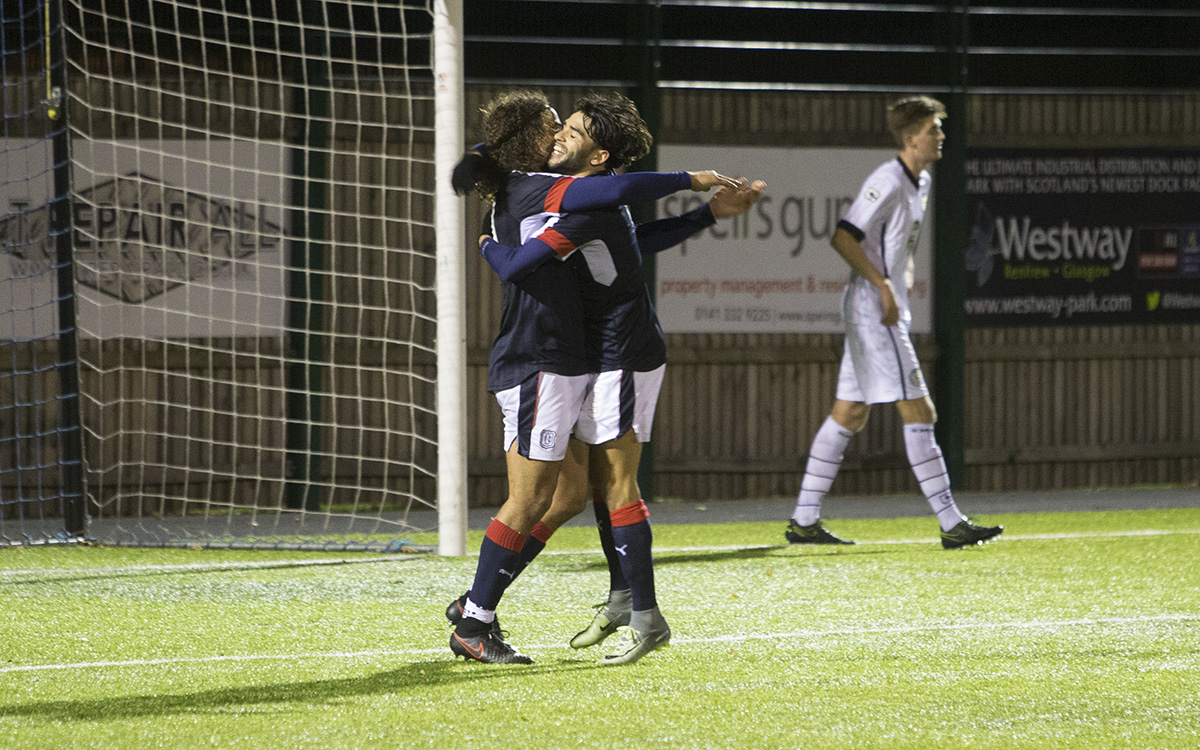 Jimmy Boyle’s under 20s side which included five first team players ran out 4-1 winners away to St. Mirren today.

Nicky Low, Mark O’Hara, Faissal El Bakhtaoui and Yordi Teijsse all took steps in their recovery from injury alongside Nick Ross who benefited from some game time.

The five experienced players made up the attacking side of the team while Development league regulars, Calum Ferrie, Kerr Waddell, Matty Smyth, Conor Quigley, Ian Smith and Kyle Clark made up the rest of the side.

Dundee started well and it was a Nicky Low with the first effort of the match which fizzed just past the post. Soon after O’Hara tried his luck after a strong run from midfield but the St. Mirren keeper was equal to it.

Despite the good start by Dundee, it was the home side that were presented with a golden oppourtunity to take the lead. The ball bounced up in the Dundee box and when it came off the hand of Waddell the referee pointed to the spot. Lawrence Shankland made no mistake, slotting home from 12 yards.

The Dark Blues hadn’t played badly in the first half but went in at the break behind.

In the second half, Dundee came out with much more purpose and set the tone right away when Teijsse was played in after a good passing move. The striker saw his shot saved before Clark fired the rebound wide.

Dundee started to dominate and they leveled with a fantastic effort. Another good team move ended with Nick Ross playing a neat flick to Low who hit a fine effort from 25 yards which smashed off the underside of the bar and in.

With their tails up, Dundee went infront. Low again involved when his fine delivery saw Teijsse head home at the front post. Eight minutes later and it was almost an identical delivery from Low, this time El Bakhtaoui flashed a header across goal and in at the far post.

By now the game was all but over but the scoring wasn’t finished there. El Bakhtaoui broke free on the right and set up his partner Teijsse to tap in a 4th late on. 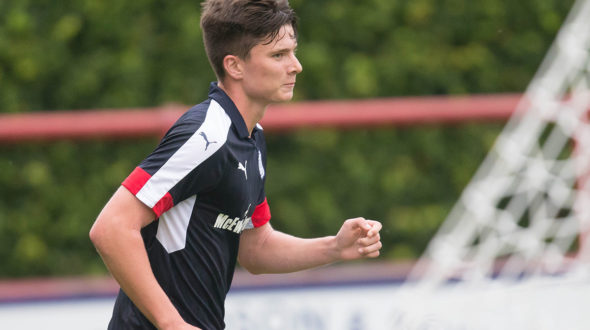 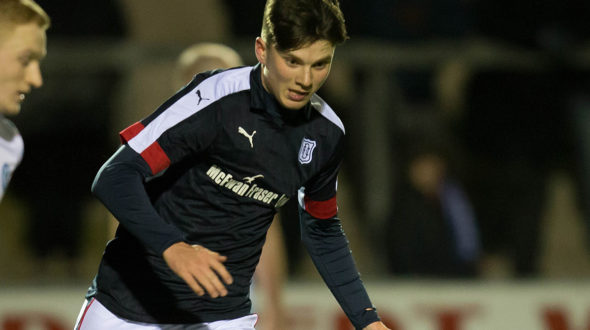 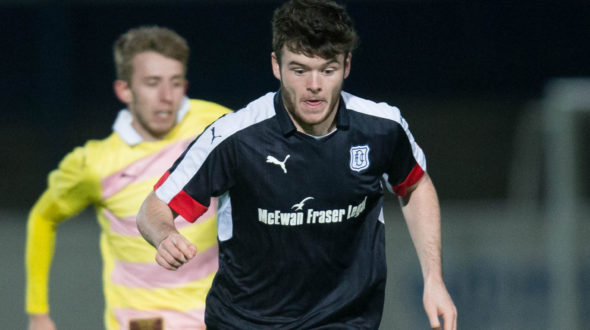