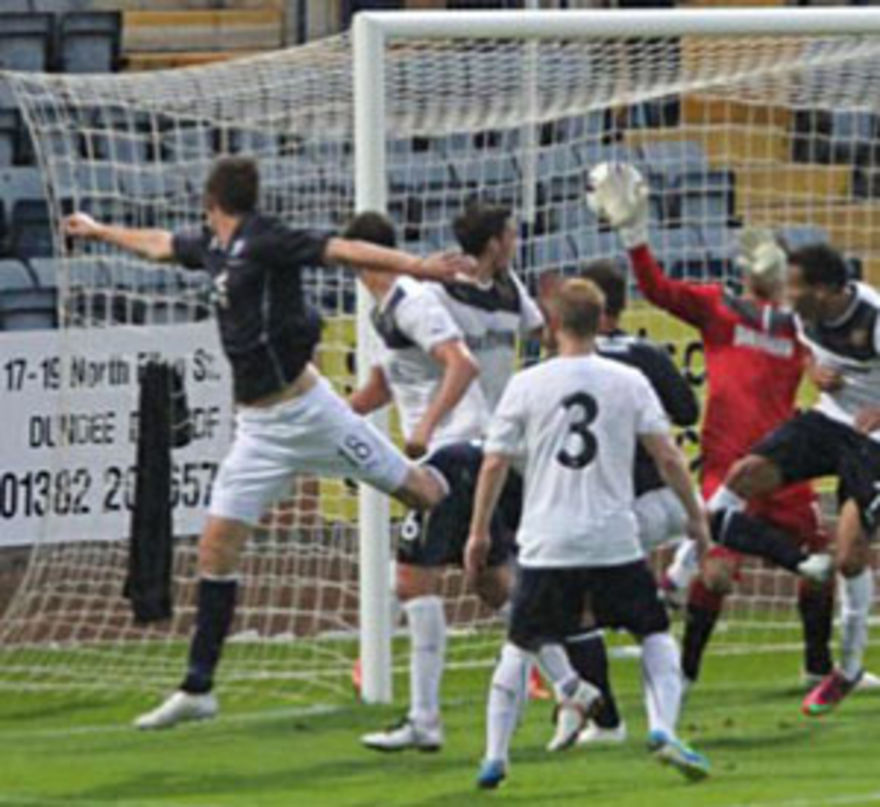 After opening their competitive season against Alloa on Saturday, it was back to the pre-season action for Dundee as they entertained Rangers to mark the Club’s 120th anniversary.

On August 12th 1893 the newly formed Dundee FC played Rangers in their first ever game at West Craigie Park and that exciting 3-3 draw was mirrored by an entertaining game at Dens tonight.

The teams played out a 1-1 draw with Declan Gallagher opening the scoring just before the break and Rangers leveling through an Arnold Peralta free kick.