DAN IS A DEE 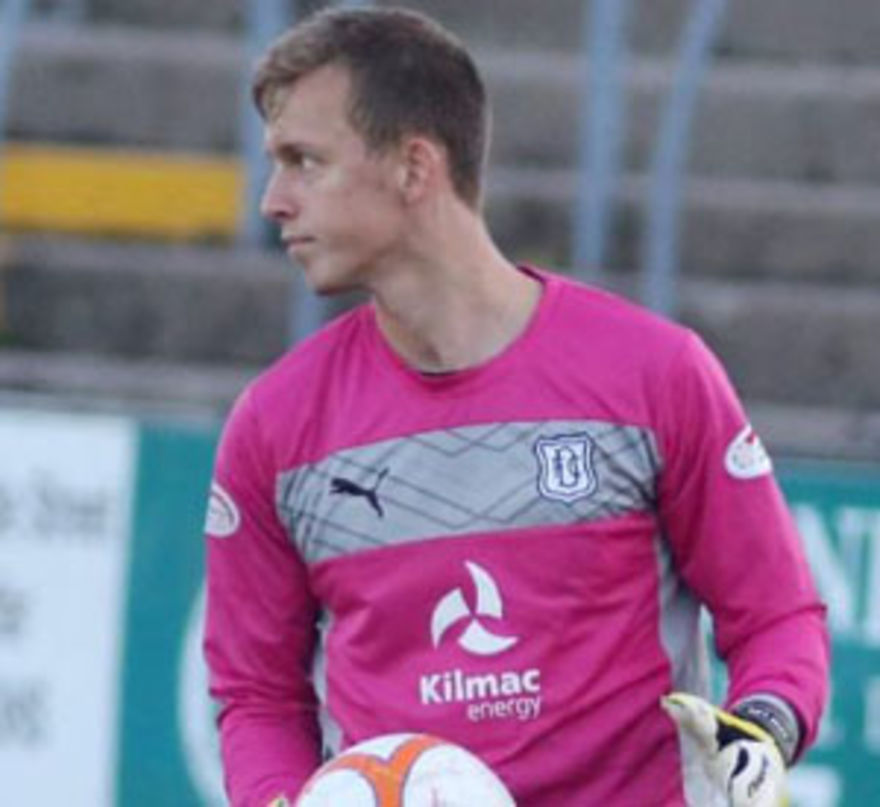 Dundee are delighted to announce the signing of goalkeeper Dan Twardzik.

Dan was born in Trinec in the Czech Republic but has German nationality, 22 years old, he spent the second half of last season at Aberdeen, he was previously with Como in Italy and Karlsruhe in Germany.

He came to Dens on trial after being recommended to the club by Gavin Rae, who was at Pittodrie with Dan last season.

He turned out against Lochee United in Dundee’s 5-1 win and has also played in a couple of bounce games with Dundee’s under 19s against Forfar and Montrose.