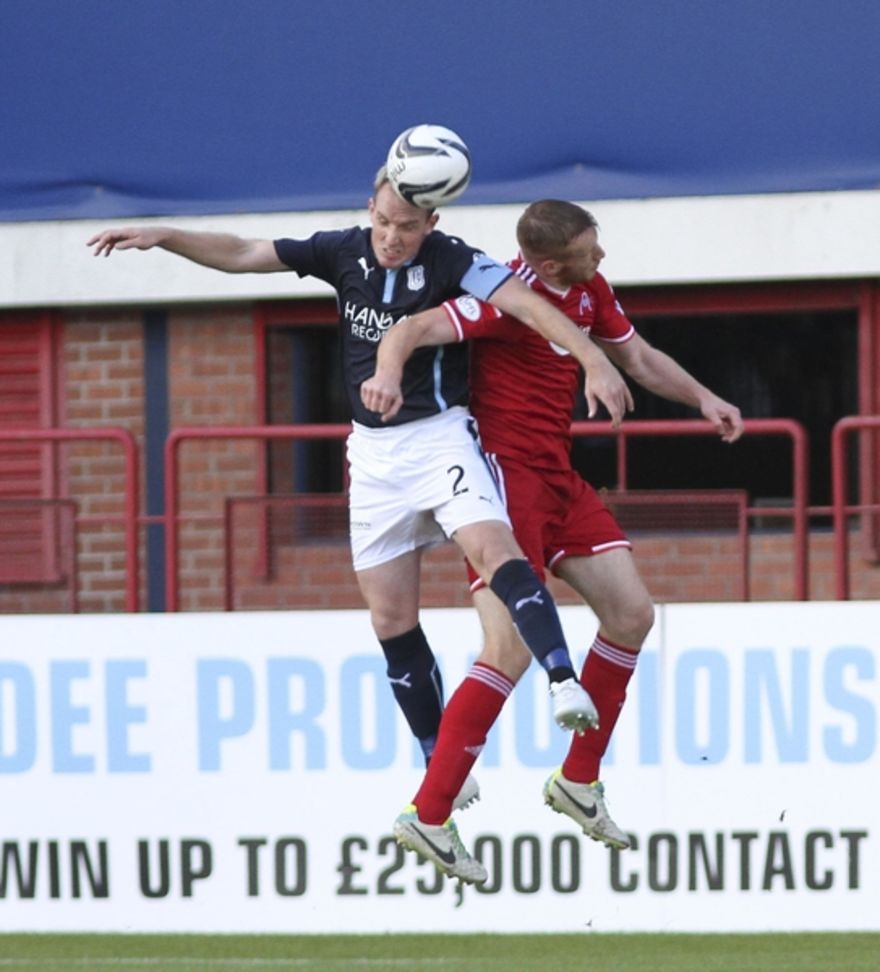 Dundee great Ray ‘Shaky’ Stephen will be in the Legends Lounge when The Dark Blues face Aberdeen in the 4th round of the William Hill Scottish Cup.

Ray played nearly 200 times for The Dee during a near 7 year spell at Dens Park before moving signing for French side Nice under the managerial reign of current Arsenal boss Arsene Wenger.

A fans favourite and prolific goal scorer, he played alongside the likes of Cammy Fraser, Bobby Connor, John Brown, Bobby Geddes, Jim Duffy and Tosh McKinlay. He was top scorer in season 1985/86 scoring 18 goals as Dundee finished a respectable 6th in the Scottish Premier Division.

He was part of the team who met The Dons in the Scottish Cup Quarter Final in March 1986, earning a 2-2 draw in an exciting tie at Dens in front of over 13,000 fans, before getting on the score sheet in the replay as Dundee narrowly lost 2-1 at Pittodrie.

Hospitality is still on sale for this much anticipate fixture at the price of £125 + vat.

The popular package includes a three course meal served with wine, complimentary bar both pre and post-match, complimentary match programme & team sheet, centre main stand leather seating, traditional half time refreshments, a Q&A with ‘Shanky’ before the game, and the opportunity to meet members of the first team squad exclusively after the game where they will share their views of the 90 minutes.

You can read our hospitality terms and conditions here.

For match ticket information for this game and throughout November, click here. 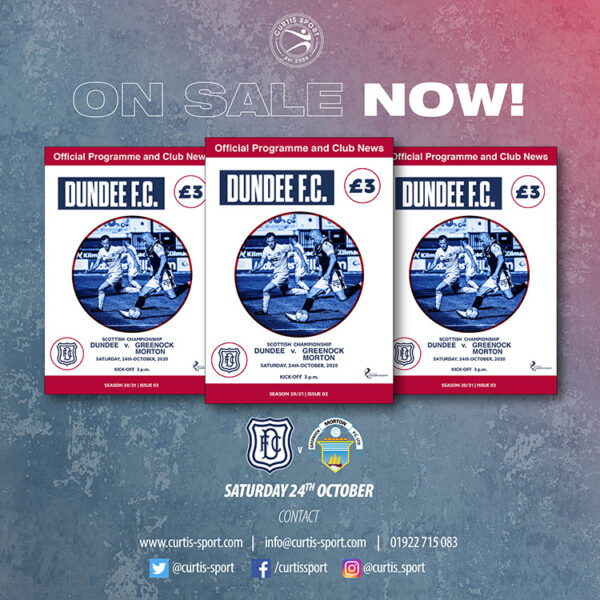 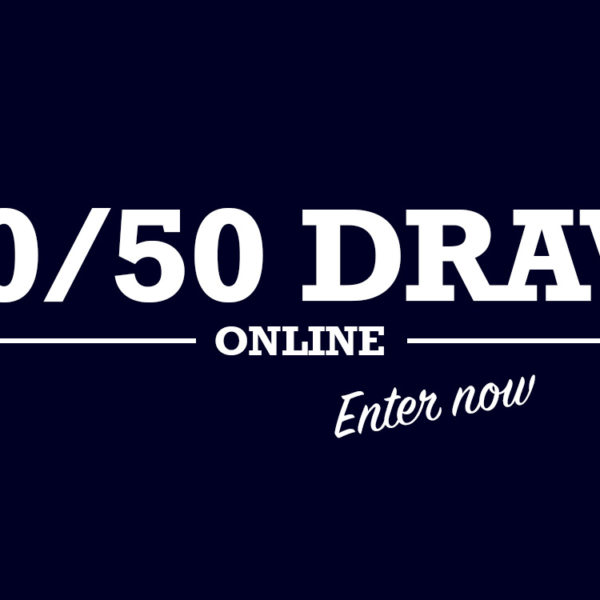