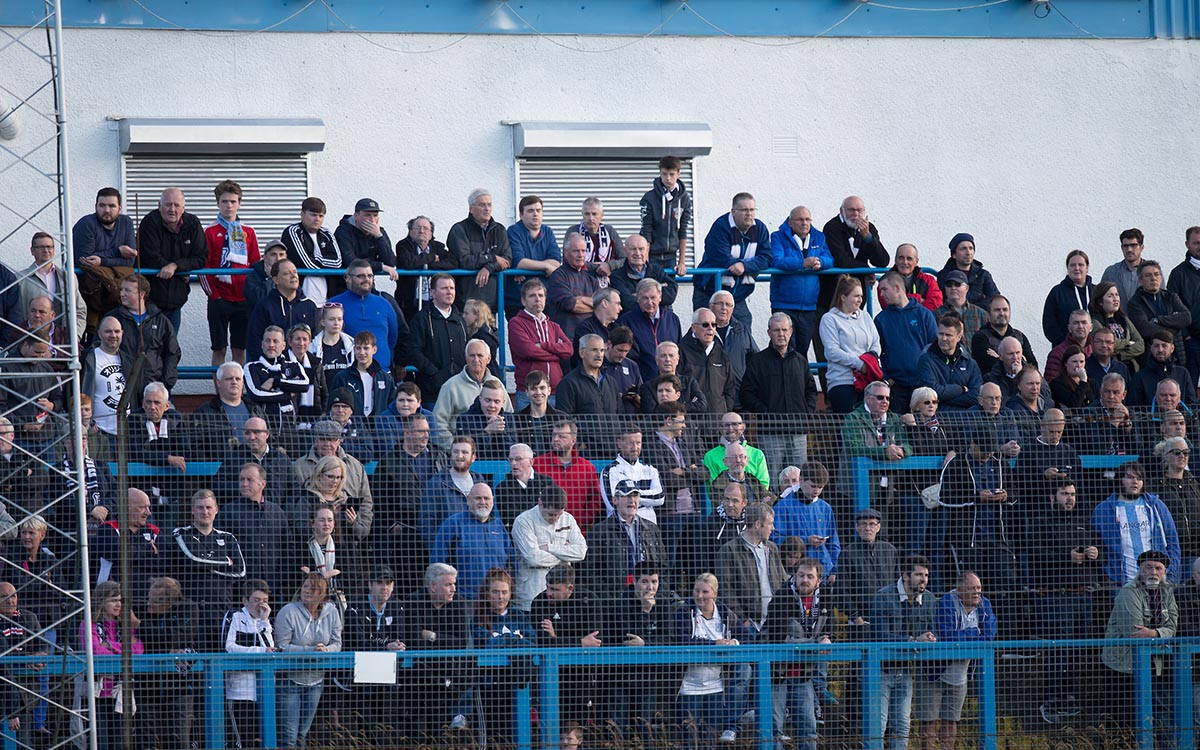 Dundee travel to Fife on Monday night when they take on Cowdenbeath in the second pre-season friendly and here we round up everything you need to know ahead of the match.

The full address of Cowdenbeath for the Sat-Nav is Central Park, Cowdenbeath, Fife, KY4 9QQ

The main approach to Central Park is via the High Street with a car park situated next to the main turnstiles in the north-east corner of the ground. The High Street can easily be accessed from the Cowdenbeath Junction off the A92.

The ground is located within 5 minutes of Cowdenbeath rail station which has regular services from Edinburgh and the Fife Circle.

Dundee eased their way to a 3-0 win at Cowdenbeath, courtesy of a first half hat trick by Sofien Moussa. With the points safe Dundee cruised through the second half to maintain their 100% record after three Betfred Cup matches.

Dundee started positively taking the game to Cowdenbeath and keeping the home side pinned back for long spells. As the pressure mounted Roarie Deacon caused chaos in the home goalmouth with a run to the byline and dangerous cross. Cowdenbeath scrambled the ball clear that time, but it was no surprise when the dominant Dark Blues went ahead after 16 minutes. Scott Allan flighted a lovely cross from the left to the far post and Sofien MOUSSA thrashed a volley into the net from six yards.

The Tunisian striker made it two six minutes later. Paul McGowan sent a cross deep beyond the far post. The home defence relaxed thinking Roarie Deacon had no chance of keeping it in, but the Dee winger pulled the ball down superbly and chipped the ball over for MOUSSA to score with a spectacular overhead kick.

Darren O’Dea almost added a quick third but McGovern parried his diving header from Allan’s free kick. Moussa was now hunting his hat trick and almost grabbed his third when Cowdenbeath’s defence misjudged a long ball from O’Dea. Moussa nipped in behind them, but McGovern was out quickly enough to block.

Moussa twice went close with headers, one from a Deacon cross and the other from a corner. After 37 minutes he completed his hat trick. Roarie Deacon made a great run down the right and cut the ball back for Paul McGowan who scooped a cross into the six yard box for MOUSSA to nod the ball past McGoven.

Cowdenbeath started their pre-season campaign with a friendly away at Lowland League side Civil Service Strollers in Edinburgh last Saturday.

A first half goal from Jordan Sheerin proved to be enough to give Cowdenbeath a 1-0 win at Christie Gillies Park.

This match is pay at the gate

The full ninety minutes of the match will be available to subscribers of DEETV along with a shorter highlights package on Tuesday as well as exclusive post match interviews with the manager and players.