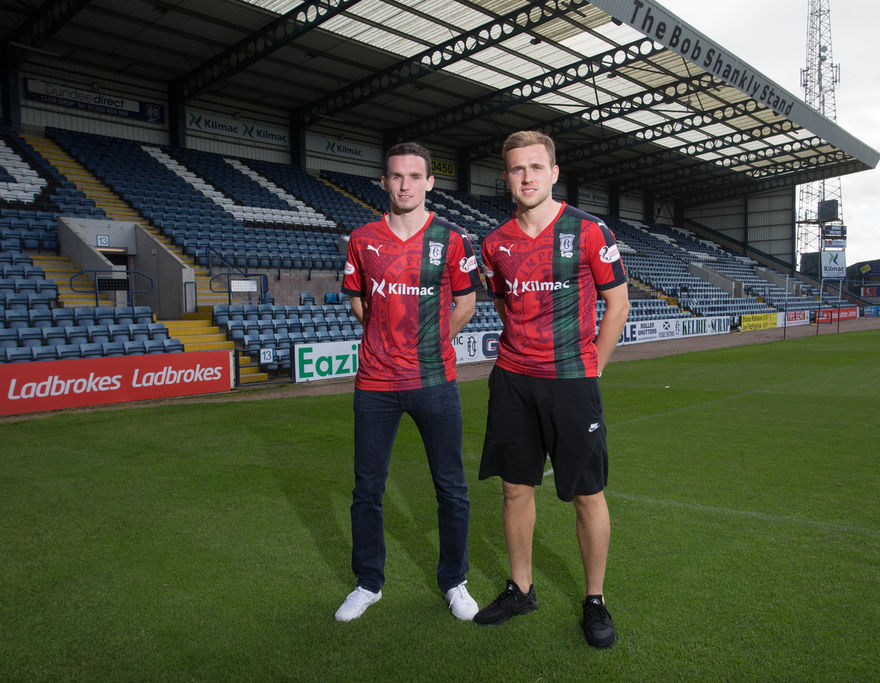 We are back in action at Dens this weekend for the first time in four weeks following an international break and successive away trips.

Ross County are the visitors this weekend, they currently sit 4th in the Ladbrokes Premiership table but a victory for Dundee on Saturday will see the teams draw level on points.

Our visitors will rightfully come into today’s match buoyant after an incredible 7-0 win that saw them ruthlessly dispose of promotion-chasing Falkirk in the League Cup on Tuesday evening. Liam Boyce scored a 1st half hat-trick to take his season tally to nine while Rafael De Vita, Brian Graham, Jonathan Franks and Darren Holden all helped themselves to 2nd half goals.

County have been quick out of the traps this season with every one of their twelve league goals coming in the first half – and their midweek master class is further testament to this pattern of starting games strong.
The head-to-head record at Dens between the sides, is incredibly even: 6 wins a-piece and 5 draws.

Paul Hartley will be without Paul McGowan and Nicky Low through injury and illness while Dylan Carreiro will also not be available after he joined up with the Canada under 23 squad ahead of their Olympic qualifiers next month.

Julen Etxabeguren will be available after missing the trip to Celtic last weekend.

It will be a special occasion at Dens on Saturday as we remember the Battle of Loos, 100 years on. The team will wear a special 3rd kit which takes into account the Black Watch 3rd Battalion Royal Regiment of Scotland tartan, original badge and the red flash they wear on their bonnets, further details of the event on the day can be found here – click here.

SUPPORTER INFORMATION
Fans are reminded that the South Enclosure and Bobby Cox Stand’s are admission by ticket only.

Two adults and two children under 12 £46

With additional children under 12 at £ 2

Children under 16 in the family area are £10

Tickets are available at the ticket office, in person or by phone, or via the website at www.dundeefc.co.uk then click on “TICKETS” where you will be able not only to choose your seat but check on the view from seats in a particular area.

DEETV Overseas Virtual Season Ticket Holders will be able to watch the live action as part of their package. While other fans outside the UK can tune in for only £5.

A complete replay of the match (full 90 minutes) will be available to all DEETV Virtual Season Ticket Holders late on Saturday evening. For those who prefer to watch a shorter version then highlights will be available on Sunday.

We’ll also have live text updates here on the official site to keep you up to date direct from Dens.