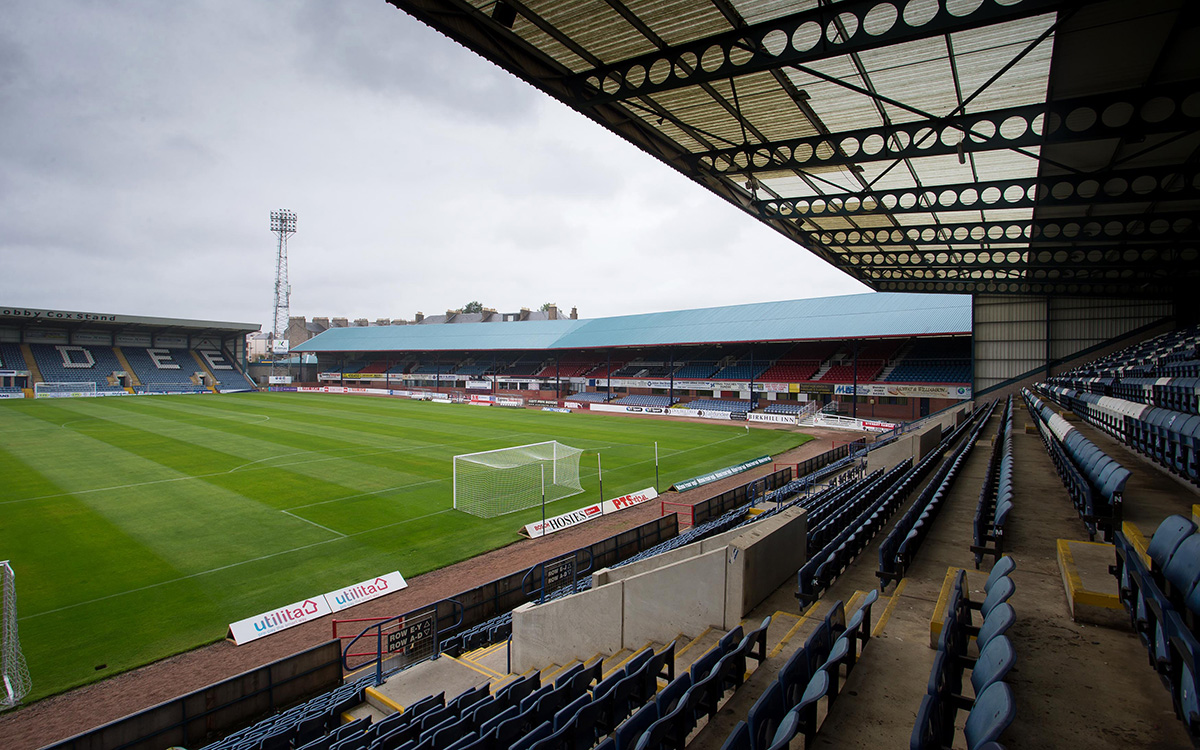 It will be just shy of six months since the players last trained together when they arrive back next week ready to get pre-season training underway. It has been a long and very challenging six months for everyone connected with Dundee Football Club. The past month or so has seen our senior members of staff really step up the preparations for the players return in an ever changing landscape. The health of our players and staff members is at the forefront of decisions currently being made as we follow the SFA and government guidance for our return to work. Thankfully that is the stage we are at now and with football just over the horizon and positive indications around potential supporter returns it really now feels like we are moving forward.

With these positive steps, however, we must remain vigilant. The players will be returning to a completely different environment with training operating under very strict guidelines. As such we would request that supporters do not try to attend any of our closed training sessions. We would also like to remind supporters that despite a return to training, the stadium remains closed for business. If you would like to contact the club you should do so through email to [email protected] and your request will be passed onto the relevant person. The club shop and Ticket Office remain open.

The club can confirm that a redundancy process was carried out over the past month with the non-football staff and despite being able to limit the numbers affected, unfortunately some staff members have now left the club. We would like to place on record our thanks to the staff members who have moved on for their years of service and wish them all the best for their future endeavours.

There was change in the boardroom as well as we saw David Gray leaving the club and Alasdair McGill being appointed as Finance Director. David had been with the club for two years and we thank him for his work over that period. Alasdair will be a name familiar to many in the city as co-founder of Ashton McGill accountancy firm. He brings a wealth of knowledge, experience, and knowhow of 21st century technology to the role.

We await an update regarding our insurance policy and while this was always destined to be a long process it is still a frustrating wait. As previously stated we do not expect to see any initial payment on our current insurance quantum until the Financial Conduct Authority obtains a ruling from the High Court and that process is ongoing. The result of this hearing will determine the extent of liability the individual insurers have. We will look to update regarding refunds surrounding the 2019/20 season when we have more information from our insurance claim.

One thing that has been a huge positive in these tough times has been the response from our loyal supporters. This response has not surprised anyone at Dens Park as time and time again our fans have been there in tough times. The 1893 Foundation was launched just a few weeks ago and already we have over £8,300 pledged in monthly payments. We have also had over £16,000 handed over to the club by the ‘Thank You NHS and key workers’ sleeve patch sponsorship fundraising. Another £3,000 was raised by a group of supporters who between them ran 1893 miles. The Friends of Dundee FC Facebook group have also continued their ongoing support with further payments to the club. Following a membership consultation the Dundee FC Supporters Society have also purchased £3,230 worth of shares in the club. This is all on top of a number of individual donations which have come into the club. We thank all of these groups and individuals for pulling together in our club’s time of need.

The excellent support from our sponsors has also continued and the club remains thankful to each and every one of them. Long time great supporters of the club, Crown Engineering Limited have become our shirt sponsor while we have again received backing from Kilmac, Metro Motors and MKM Building Supplies amongst others.

We would like to thank the supporters who have purchased 2020/21 Season Tickets during this perilous time. We have now broken through the 2200 mark which is another example of the exceptional support Dundee fans give the club. For those who have not yet purchased a season ticket, we understand this is a tough time for all but if you are able to purchase a season ticket for the new season it is a direct way of helping the club moving forward.

Finally as the players report and training gets under way, you can look forward to plenty of pictures and video of the players returning to our new training regime next week. It’s going to be different but we continue to take small steps forward and can’t wait to welcome every supporter back to the stadium when guidelines allow. We hope to see you all very soon! 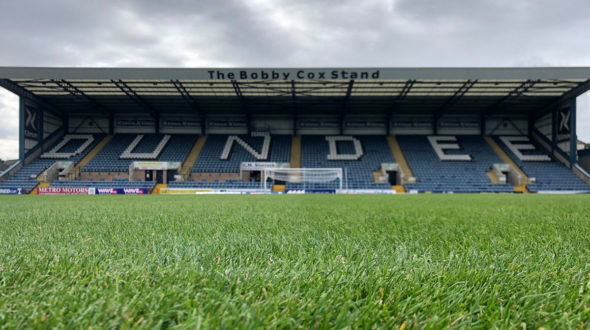 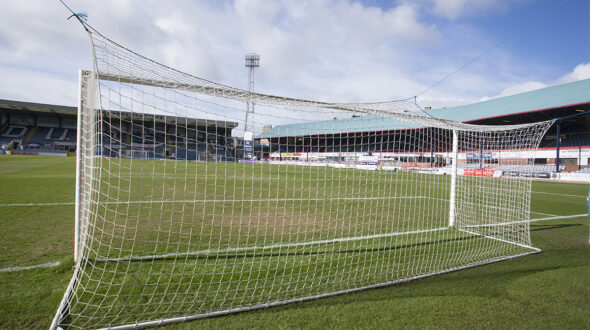 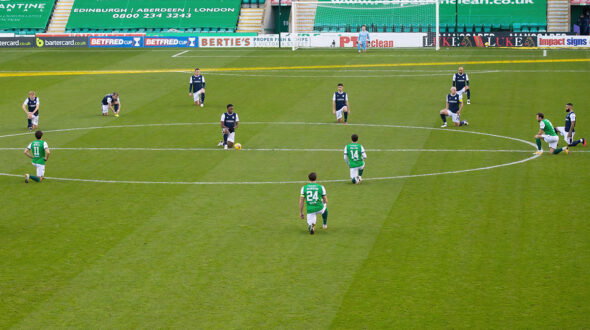