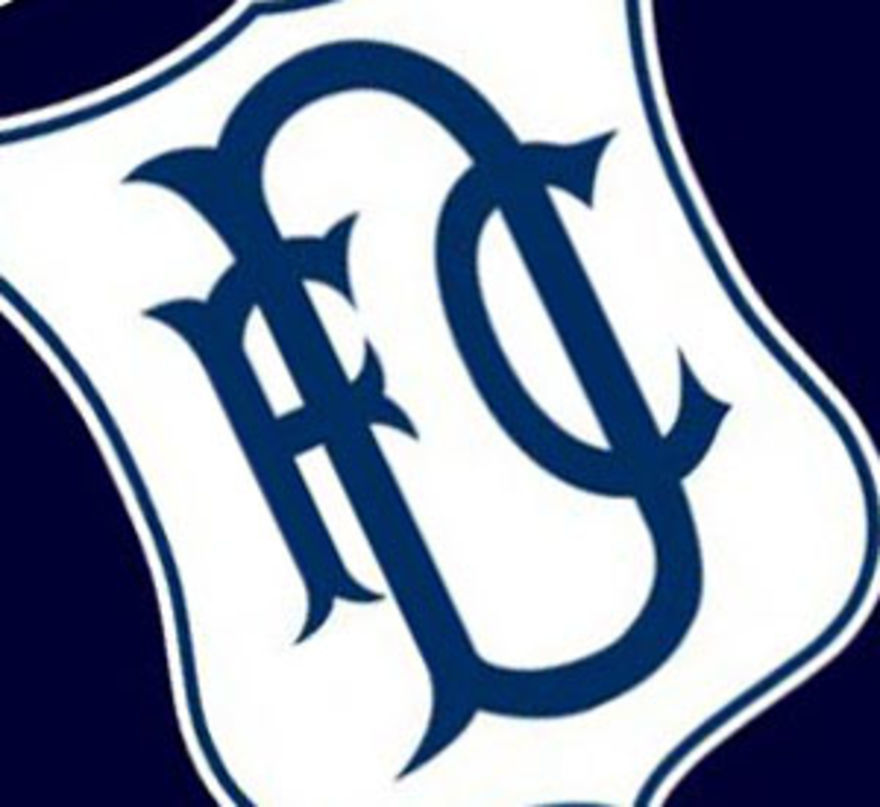 The Directors, management, players and staff would like to express their appreciation for the magnificent support received from the Stands on Wednesday evening. The atmosphere created was absolutely electric and undoubtedly contributed to an excellent performance and result.

However, the evening was marred by the irresponsible actions of a number of fans in the South Enclosure indulging in unacceptable and dangerous behaviour which resulted in a number of injuries to fellow supporters and staff.

As we prepare for the Celtic match and future fixtures, the Club would ask those responsible in the South Enclosure to consider their actions and to appreciate the risk posed to themselves and others by the crowd surges they indulge in. This behaviour is dangerous and irresponsible. The small numbers who insist upon encroaching on to trackside and pitch must also be aware that their actions could result in sanctions against the Club by the Football Authorities.

Whilst everyone at Dens understands that football matches and in particular Derby matches are emotional occasions, the safety of everyone attending is the Club’s overriding responsibility and we will now have to act to ensure that this part of the Stadium can continue to function safely in future.

In this regard the club has been asked to submit proposals to the Licencing authority on Monday for the safe operation of the South Enclosure for the forth coming Celtic match.

This will be fully discussed and a decision reached early next week.

We would ask for everyone’s cooperation in this matter as we march on to what we hope will be a very positive conclusion to the season.