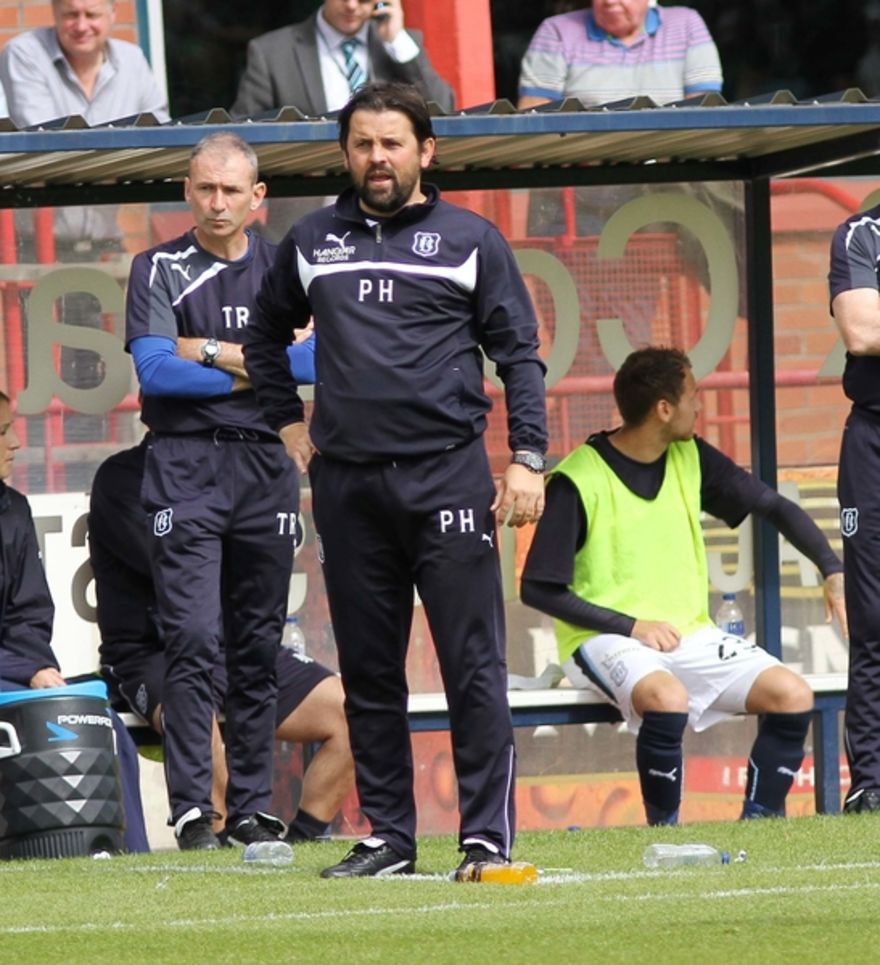 Regarding the recent speculation and reports out of England/Wales. The club would like to confirm that manager Paul Hartley has long term plans to stay at Dundee Football Club.

Paul is committed to the club and is looking forward and focused on the upcoming derby matches this week.

As a club, we are not surprised that speculation linking Paul to other clubs has come up due to the fantastic job he continues to do at Dens Park.

The club and Paul see the solid foundation which has already been put in place as the beginning of a long term plan which will see Paul at the helm of the club for years to come. 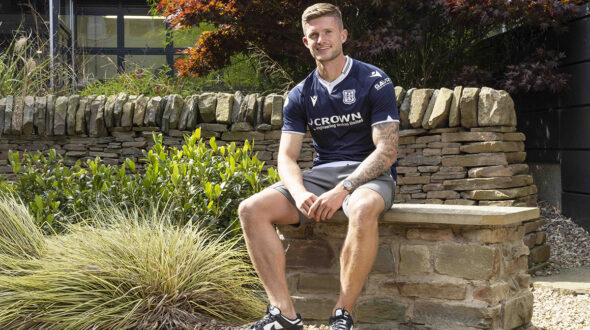 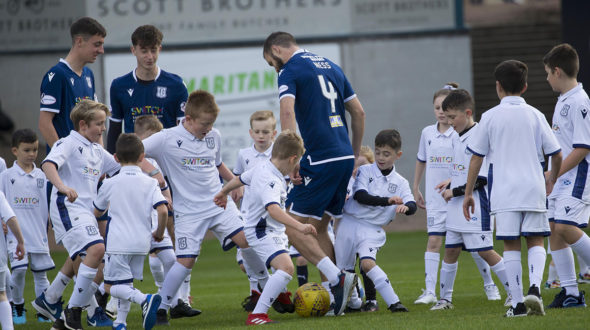