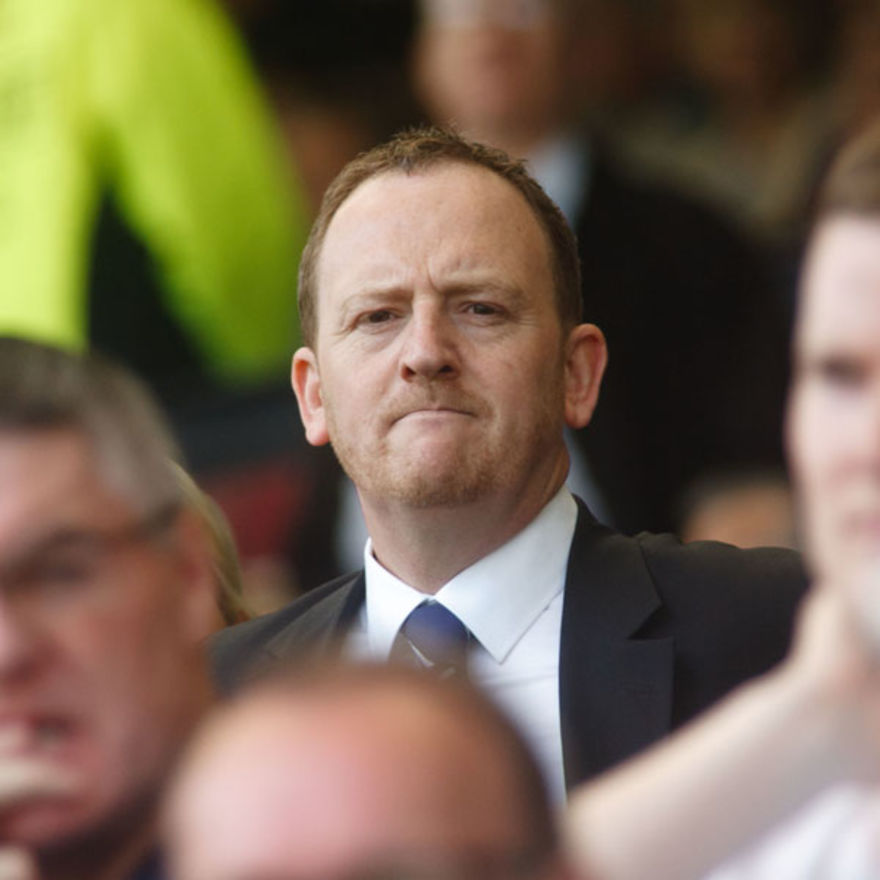 Dundee Football Club announce that Scot Gardiner, CEO, will leave his post at the end of this month.

Scot was brought in by the new Board in early 2012 to help stabilise the Club and build a solid platform for the future. That work has now been completed and significant new investment secured. With the Club now back in the Premiership and in good hands, Scot feels that this is the natural time for him to move on and pursue other opportunities within the game.

Scot said, “After gaining wide experience in the industry during my spells at Rangers FC and Tottenham Hotspur FC, I have greatly enjoyed my time at Dundee FC. It is a fantastic football club and my thanks go to the Board, my other colleagues and all the fans for the tremendous support that I have had during my time here. I will miss everyone but I leave confident that the Club is in good hands and heading in the right direction.”

Commenting on Scot’s departure, Bill Colvin, Chairman, said, “On behalf of the Board of Directors, I would like to thank Scot for all he has done for Dundee Football Club during his time here and we all wish him well for the future.”

During a year of transition, Scot was an integral part of the core staff, eventually helping the Club secure the SPFL Championship. Scot played a key role last year in the reformation and merger of the SFL and SPFL leagues.

Through his consistent effort and dedication Scot has ensured that Dundee FC is well positioned as the club re-enters the top echelon of Scottish football. Everyone at Dundee FC wish Scot all the best in his new endeavours and are grateful for his contribution to the organization.