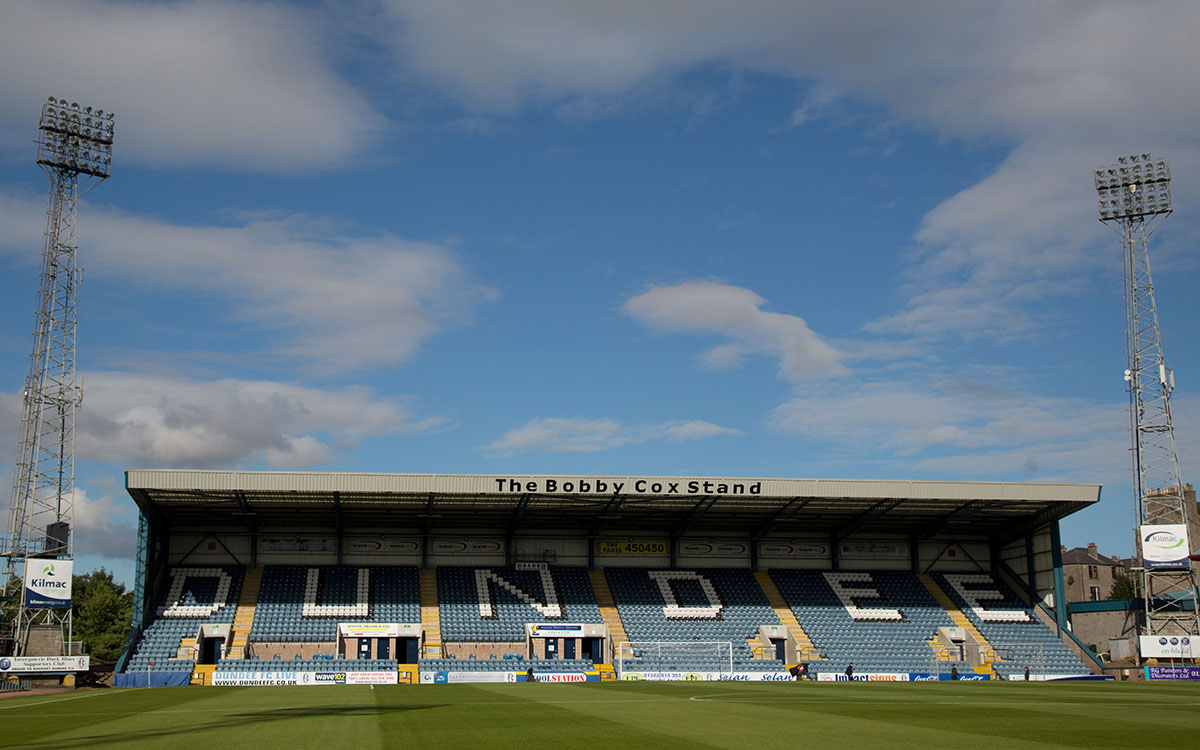 Dundee FC has today joined other professional football clubs in the SPFL divisions by signing up to the Scottish LGBT Sports Charter.

Clubs in Scotland have pledged to make the game more inclusive for lesbian, gay, bisexual and transgender fans. For the first time over half the clubs in the SPFL have taken a stand by signing up to the Scottish LGBT Sports Charter.

The move is coordinated by Scottish LGBTI charity the Equality Network, who developed and launched the charter, and the Stonewall Rainbow Laces campaign.

Fourteen clubs from across Scotland join the thirteen clubs already signed up, making up over half the teams in the SPFL. Eleven of the twelve clubs in the SPFL premiership have now signed up, and the first club from the West of Scotland Super League, Clydebank FC, has also signed up.

It’s the first time in Scotland that so many clubs have made a commitment to better include LGBT people in the beautiful game and it includes the biggest clubs in Scottish Football.

The Charter includes a set of five principles which aim to remove the barriers to sport for LGBT people. Over thirty governing bodies of sport have also signed up, including the Scottish Football Association, Scottish Rugby and Scottish Athletics. Last week the SPFL become one of the latest signatories.

Scott Cuthbertson, Development Manager of the Equality Network said, “With over half of SPFL clubs signed up to the LGBT Charter we’ve reached a milestone, but we’ve still some way to go before we eliminate homophobia from the terraces.

We’re looking forward to working with these clubs who today have made a commitment to LGBT supporters, officials and the next generation of LGBT players. Our door is always open to clubs who haven’t yet signed up and who want to make their club more inclusive.”

The charter states as its aim that “Scotland will be a country where everyone can take part, enjoy, and succeed in sport at all levels whatever their sexual orientation and gender identity”, it was developed in consultation with sports governing bodies (SGBs), other sports stakeholders and LGBT people.

The Equality Network’s Scottish LGBTI Hate Crime Report published this year reported that 15% of LGBTI people had experienced hate while watching football and 51% said they had witnessed it. A 2012 study by the Equality Network showed that 57% of LGBT people would be more likely to participate in sport if it was more LGBT friendly, and that football was the sport identified as having the biggest challenges to overcome in relation to LGBT inclusivity, by some margin. 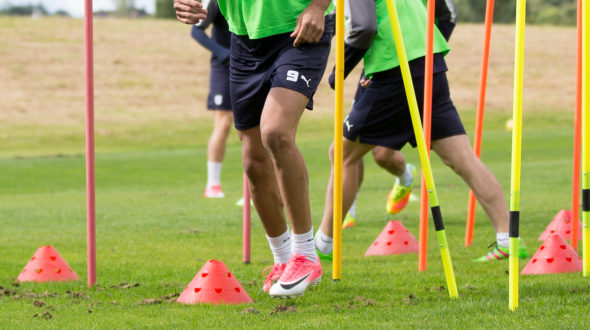 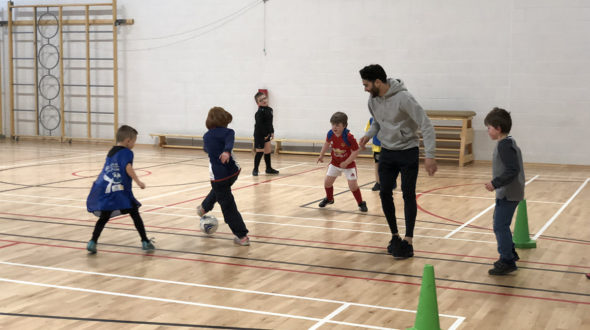 DFC in the Community After ... 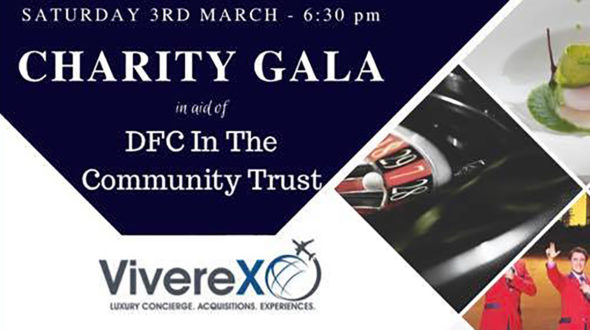