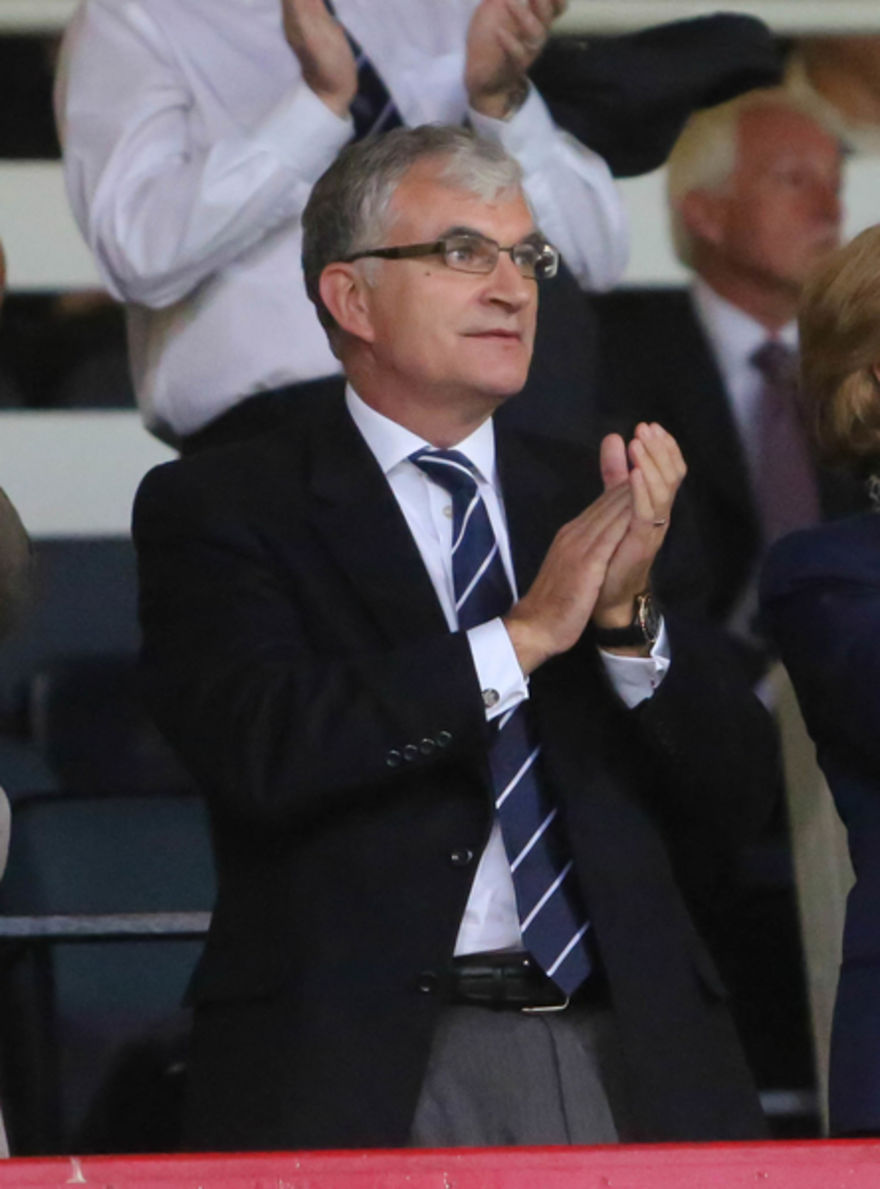 We caught up with Chairman Bill Colvin ahead of the Manchester City game on Sunday and the start of the new campaign. He told us he was “Really looking forward to it today. Still memories of May the 3rd will live with me forever. Pitch is looking great, stadium is looking good. We’ve got a few more small improvement to do so glad to be back.”

Bill joined Paul Hartley and the squad during their training camp in Hungary last week so has seen first hand the hard work going into the preparation for the new season, “Had a good week in Budapest last week. I’ve just been speaking to Paul and he says the players are in good fettle so hopefully we can put on a good show today.”

“Lots of personnel changes on the park. We’ve so far got nine new players, we’ve got three trialists who take some part today. I was very impressed with the players in Hungary. Hopefully we’ll have an attractive season as well as a successful one.”

He was recently quoted in the press saying the more season tickets sold the more of Paul’s targets we can bring in, he explained, “It’s as simple as that. It’s a pretty simple equation. If we want to beat the lot across the road we have to sell more season tickets than them in the long run. From my perspective we as investors would get more comfort if there were more season ticket sales.”

“I think the fans are going to enjoy it. I think it’s a great value ticket so I’m hoping we can sell a few more.”

“We’re up to about 3500 and as I said in the press I think we can easily get to 4500 as we lead up to the start of the season. Hopefully today they’ll see an attractive side and maybe a few people who haven’t bought one yet they’ll think of buying one before the end of the month.”

Gold members can see our chat with Bill on DFCtv now.