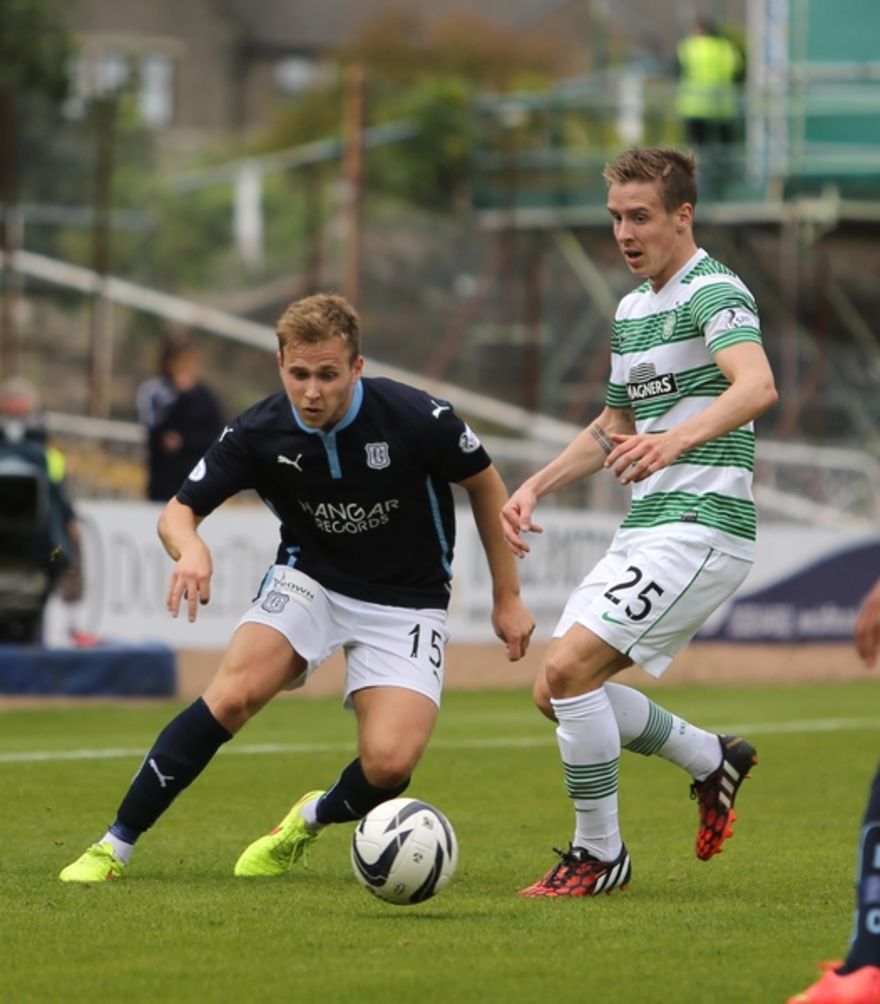 This Saturday sees Dundee travel to Glasgow to take on Celtic.

Paul Hartley’s side go into the match on a run of four games unbeaten. Three victories were followed by a 1-1 draw with St. Johnstone last time out before the international break.

The sides have met once already this season with Dundee scoring within two minutes through James McPake but ex Dee Leigh Griffiths came off the bench to level the score in a match which finished in a 1-1 draw.

Celtic moved back to the top of the SPFL Premiership after victory over Aberdeen in their last outing. Despite being reduced to ten men, Virgil Van Dijk turned home late on to give them a vital three points.

Coaches should park in Springfield Road.

Admission is by ticket only available from Dundee FC Ticket Office. There will be no tickets available for sale to Dundee fans at Celtic Park.

Dundee Ticket office open from 10am on Saturday.

ONLINE COVERAGE
We will have live text updates on the official site from around 2.30 on Saturday afternoon, just return to www.dundeefc.co.uk.