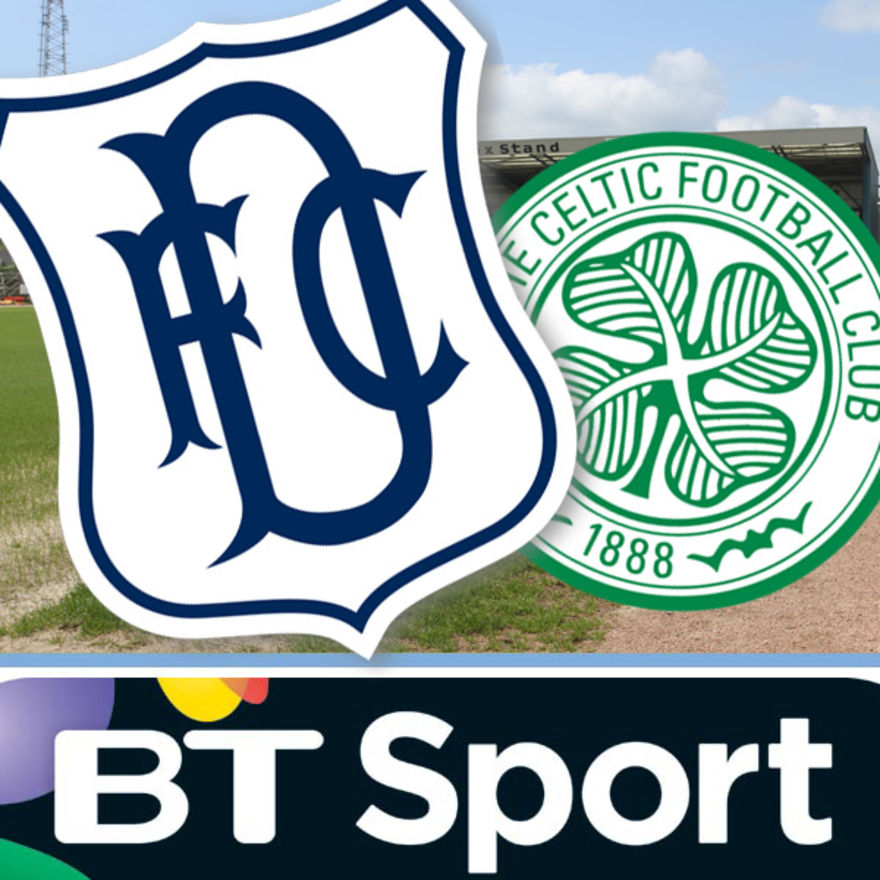 The first announcement from the league includes games throughout August and Dundee’s first live televised match of the season will come against Champions Celtic.

The match originally scheduled for Saturday August 30th will be moved to Sunday August 31st with a 12.30pm kick off. The match will be shown on BT Sport.

Sky Sports and BT Sport will continue to showcase the very best of SPFL League action, between them screening 70 live matches this season. Full list of scheduled TV games announced can be found by clicking here.