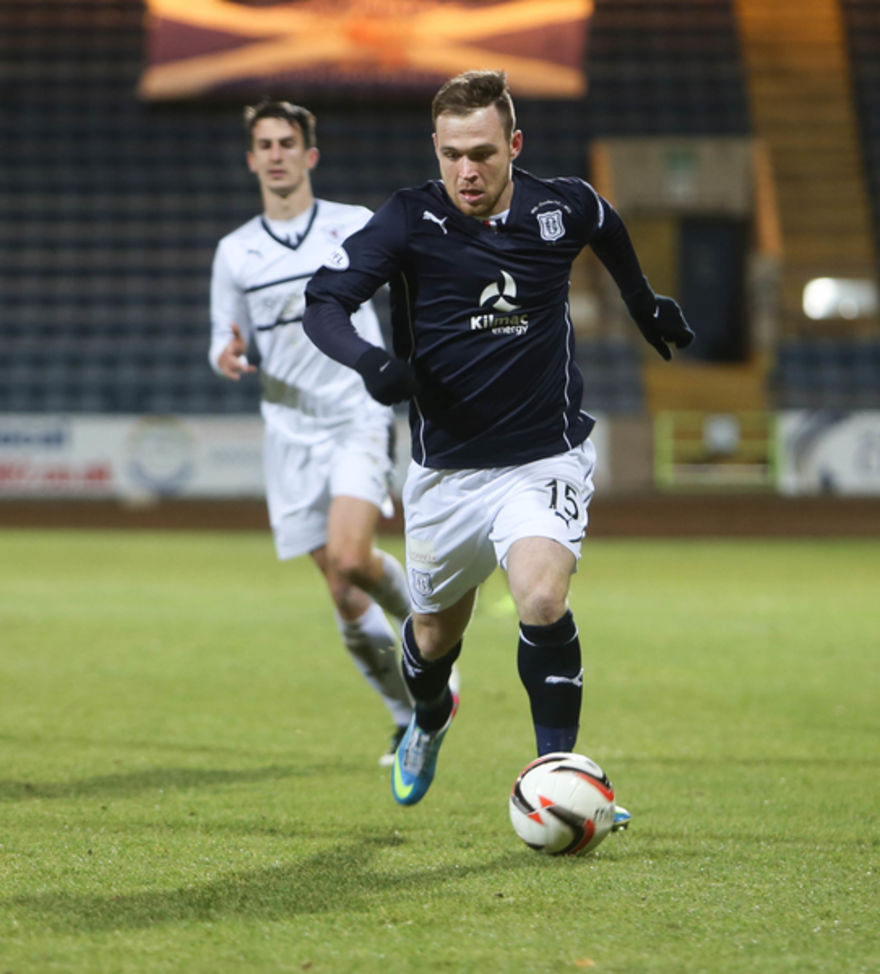 It was announced tonight that Carlo Monti has left the club.

Everyone at Dens Park wishes Carlo all the best in his career and we thank him for his efforts throughout the season in the dark blue jersey.

Carlo played 19 times for Dundee this season, scoring twice, he said “It’s been great being a part of Dundee’s season and I really hope Paul and the boys go on to secure promotion to the Premiership.”