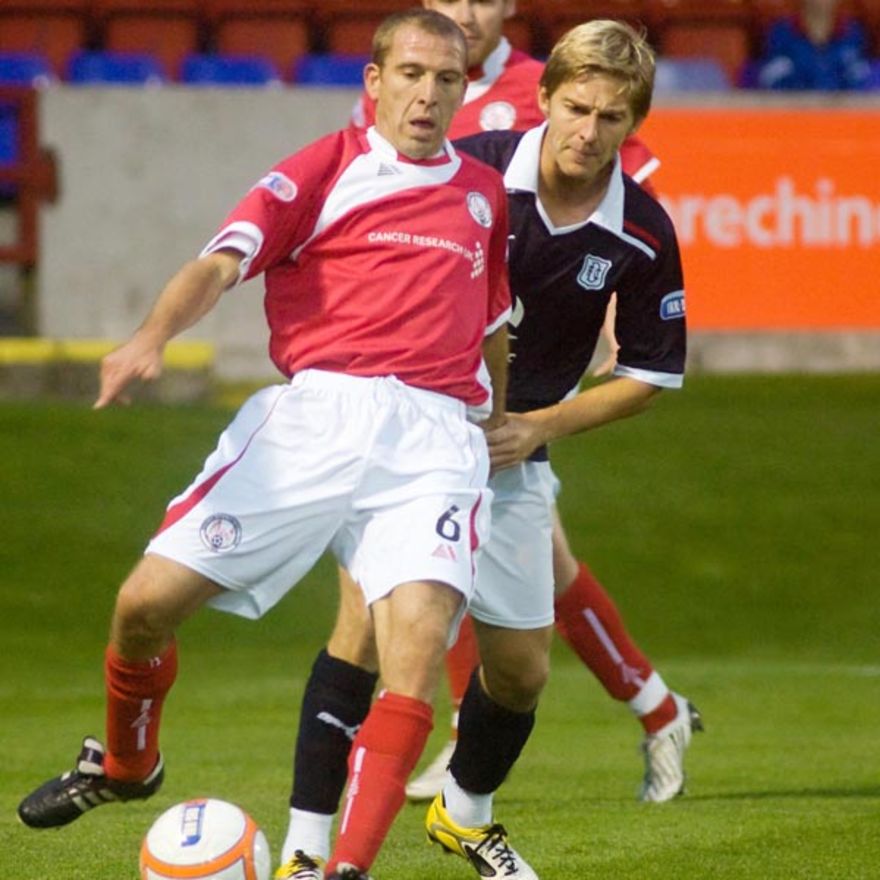 Paul Hartley’s men will take on Brechin City in a pre season friendly on Wednesday, 16th July with a 19.45 kick off.

The match at Glebe Park is the 4th friendly which has been confirmed in Dundee’s build up for the return to the Premiership.

Hearts and Manchester City will visit Dens while a trip to Morecambe has also been arranged.