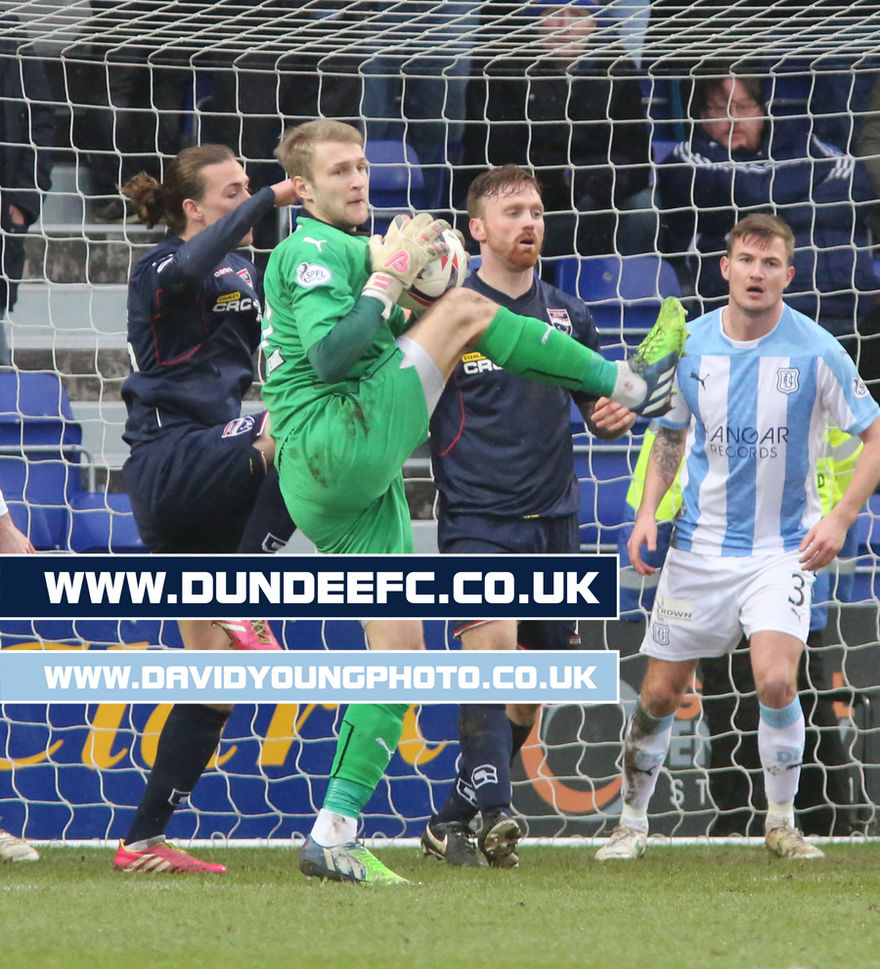 Dundee Football Club are delighted to announce that Scott Bain has signed an extension to his contract with the club.

His new deal sees the highly rated young goalkeeper commit his future to the club until 2018.

Scott arrived in the summer after spending three successful season’s alongside manager Paul Hartley at Alloa. He had to wait for his opportunity due to the form of Kyle Letheren in the early part of the season but has impressed since coming into the Dundee side.

At Alloa, with Paul, he helped them climb through the league with successive promotions from League Two to the Championship. Then against the odds he help them stay in the second tier. This season he has played a major role in Dundee’s ongoing push for a top six position.

His contract extension comes hot on the heels of both Greg Stewart and James McPake committing their futures to Dundee as manager Paul Hartley looks to build a squad which can be successful for many years.

Managing Director John Nelms said, “We are very happy to have a young talent like Scott Bain commit his future to us as we continue to build for a long bright future for Dundee Football Club.”