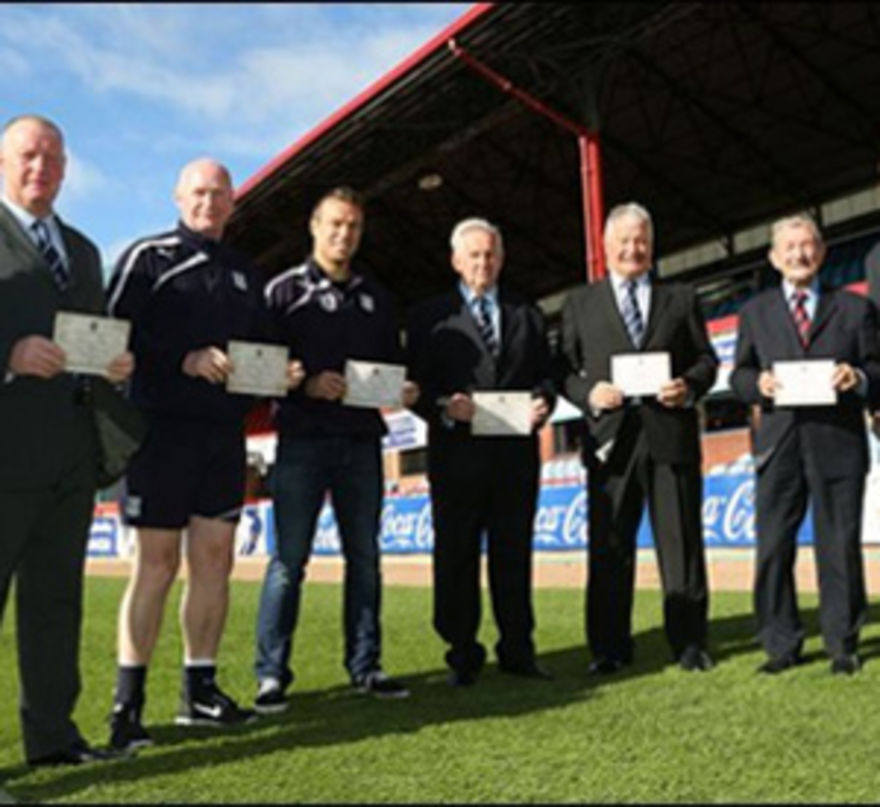 Dundee Football Club are excited to announce that the 120th Anniversary Gala Dinner is now sold out.

The black tie event, which is taking place on St Andrews Night, Saturday 30th November 2013, will see well over 20 Legendary former players come together under one roof to share their memories of playing for the oldest professional Football Club in the City of Dundee, and BBC presenter Billy Kay has been commissioned to give a historical narrative on The Dark Blues and its impact on the City over the past 120 years.

“We hoped this dinner would catch the imagination of a broad demographic, but we have been both delighted and astounded by the level of interest from supporters of all walks of life from all over the globe” said CEO Scot Gardiner.