3rd kit to be worn against Queen of the South 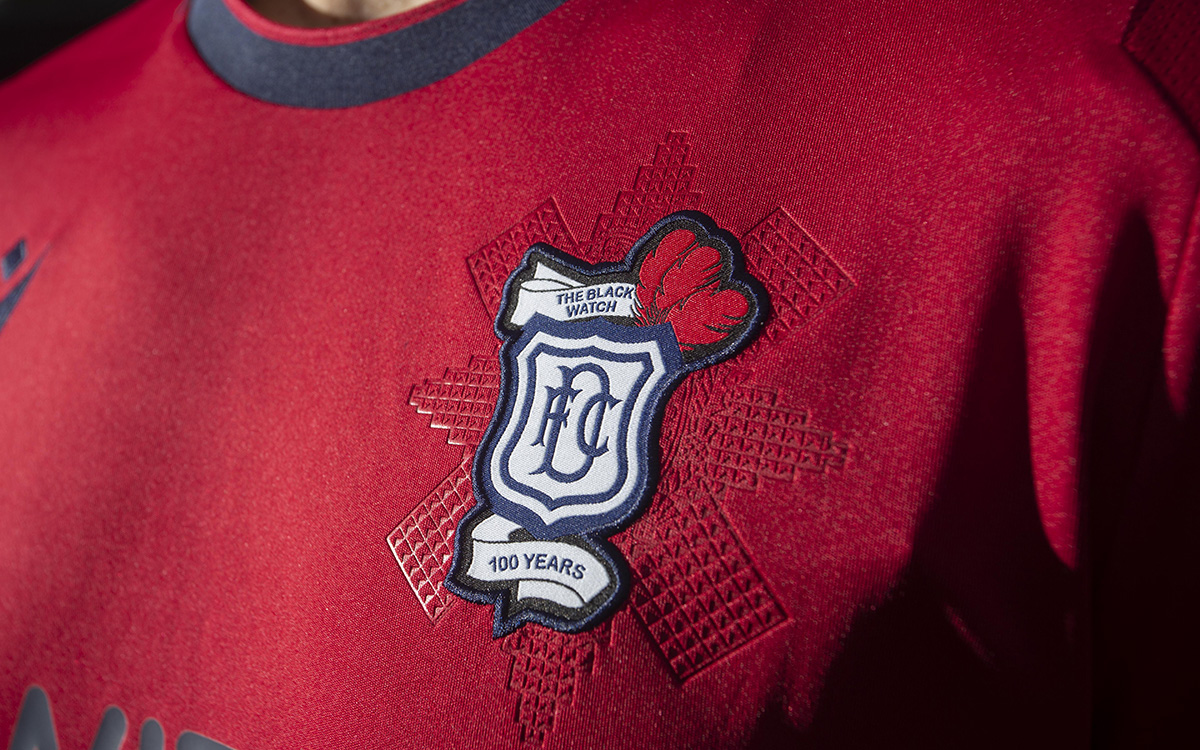 Following the postponement of our matches with both Ayr United and Arbroath earlier this year the club have decided we will wear our new 3rd kit at our match against Queen of the South on 28th March.

The kit which is in partnership with SSAFA (the Armed Forces charity) and the Black Watch Association is on sale now from Dundee Direct.

As part of the original planned day we invited service personnel to the match free of charge as part of Dundee FC’s support of the military.

Those who collected tickets for the Ayr or the Arbroath matches who would like to come along to the Queen of the South match can exchange their tickets at the Ticket Office.

Service personnel both former and current can receive two complimentary tickets from Ticket Office at Dens Park with relevant military I.D for the Queen of the South match.

Over 10% of jersey sales will be added to the eventual total which we are raising throughout the year for SSAFA and the Black Watch Association. 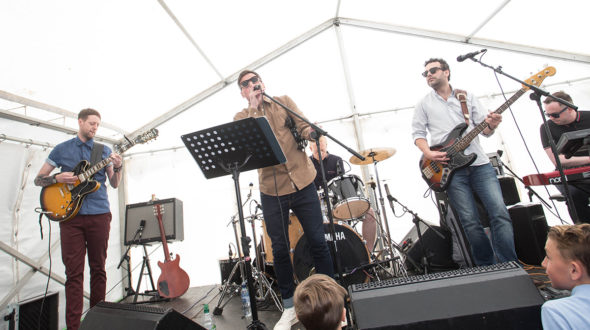 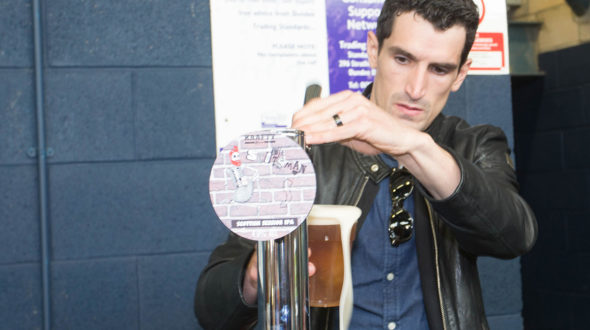 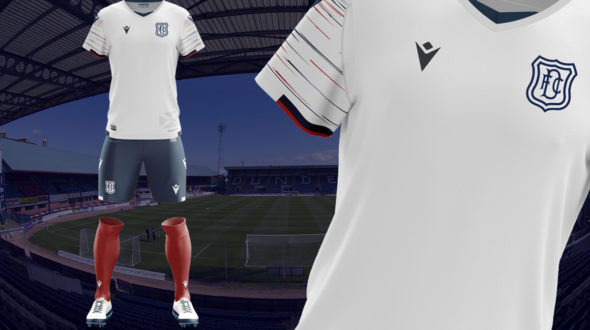