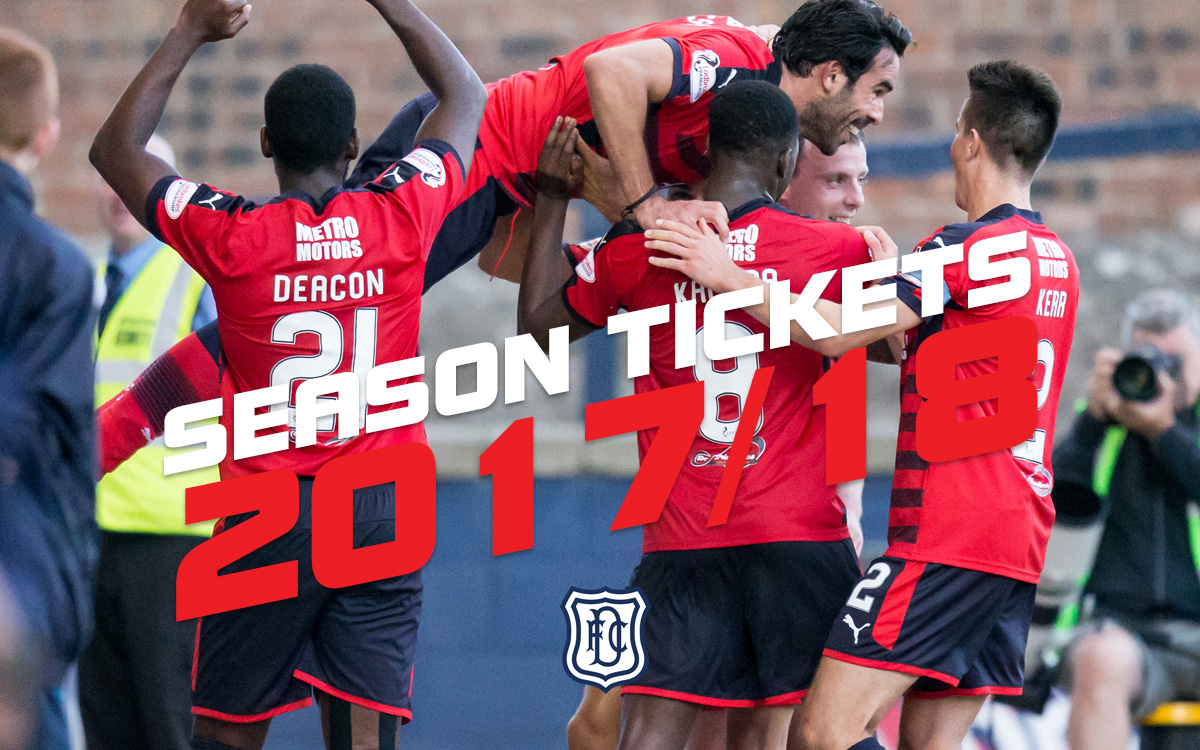 Last night saw the team get off to a winning start to the 2017/18 season and there is still time to pick up your 2017/18 Premiership season ticket.

The new Ladbrokes Premiership season kicks off in just over two weeks and the excitement for the new season is building. There is no better way to back the manager and the team than getting a season ticket.

For further details on purchasing and also of our finance deal which allows you to pay your season ticket up over a number of monthly payments, please contact the Ticket Office directly on 01382 767039 or visit the desk inside Dundee Direct. 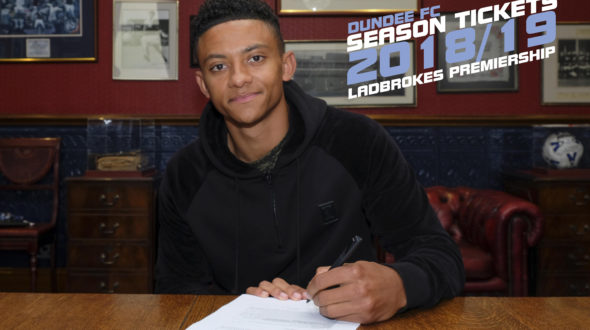 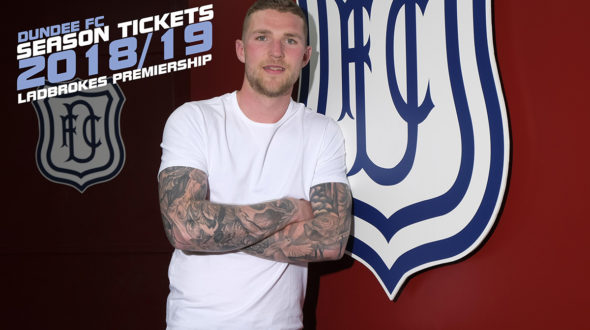 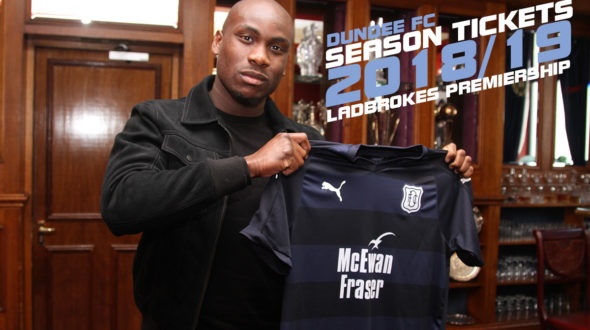 Spread the cost of your Sea...