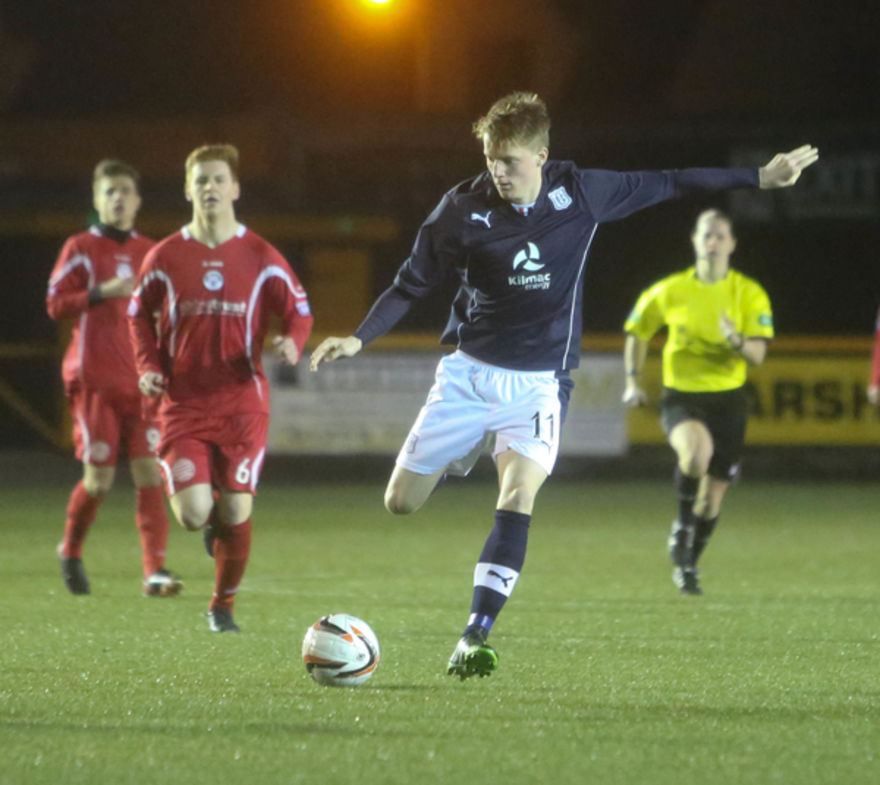 19s and reserves in action

Both Dundee Reserves and under 19s are in cup action this Tuesday (22nd) evening.

Gavin Rae’s Reserves travel to take on Raith Rovers at Stark’s Park in their final game, while the under 19s are in action at Dundee University against East Fife.