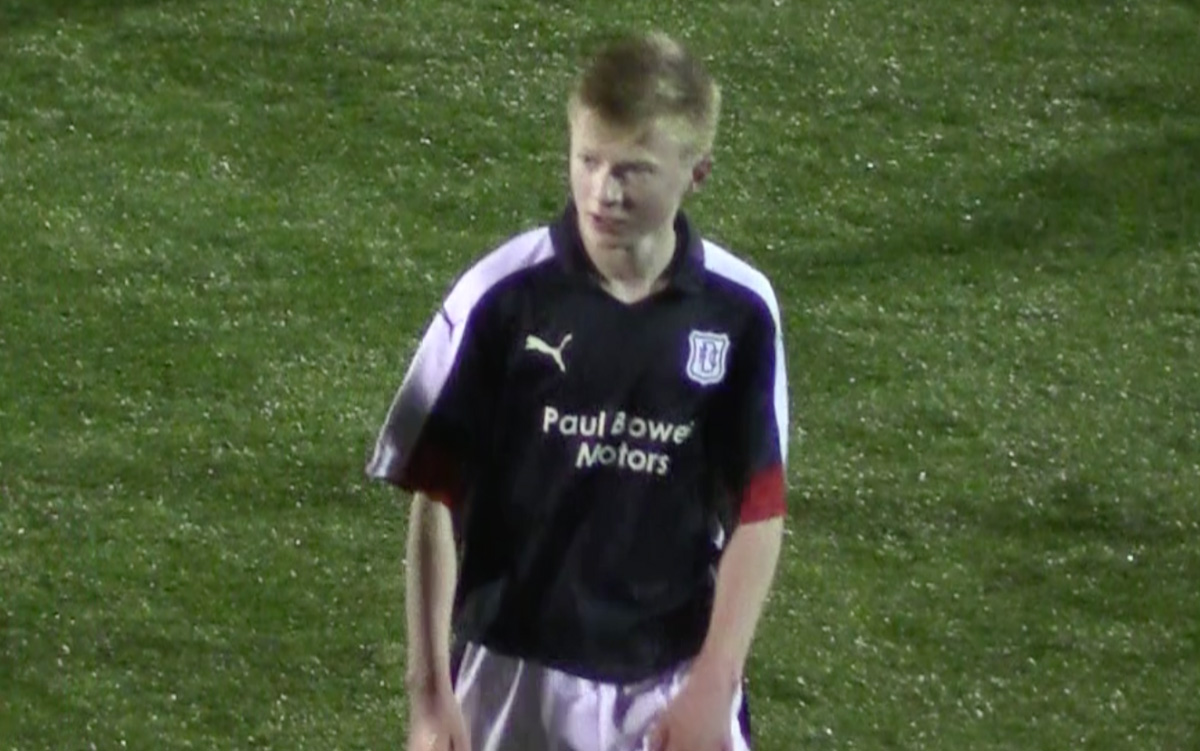 Partick Thistle U20 Vs

Dundee under 20s fell to defeat after three second half Partick Thistle goals at Excelsior on Tuesday evening.

The first half was an even contest with both sides having chances to take the lead, the best for Dundee coming after good work by Mark Smith but his pull back for Connor Coupe was blocked with a last ditch challenge.

The hosts had a huge chance to take the lead after a defence mix up but Kyle Gourlay raced from goal to deny Lamont.

Early in the second half it was another defensive mistake which gave Partick a sight of goal and this time they made no mistake. A slack back pass was picked up by Kevin Nisbet who finished to give the hosts the lead.

Dundee’s best chance of the second half came when Sam Dryden smashed a shot across goal but a strong hand from the Partick keeper saw it fly wide.

The match was all but finished as a contest in one second half minute when Partick struck twice.

After 67 minutes, Partick broke from a Dundee corner and McLaughlin found Lamont on the edge of the Dundee box, he beat three men before curling into the corner.

Straight from the restart, Partick hit the net with a second in as many minutes, Nisbet getting his second of the match with a fantastic strike.

Dundee made three second half changes which included the introduction of 14 year old Lyall Cameron.