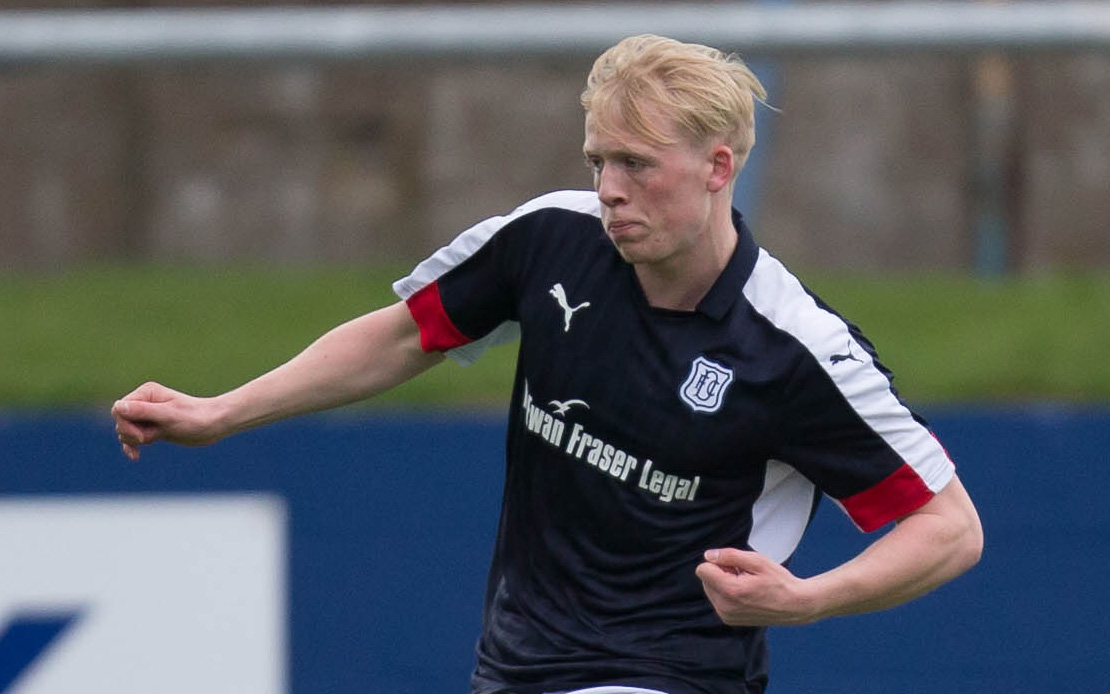 The U20s were beaten 5-0 by Rangers in the Development League. Three goals in seven first half minutes from Ross Lyon, Andy Dallas and Jamie Barjonas put the Gers in control, with second half goals from Serge Atakayi and Kyle Bradley sealing the points for the Glasgow side, against a Dundee team that featured Kosta Gadzhalov, Nick Ross and Henrik Ojamaa.

After a back and forth opening, Rangers took the lead after nine minutes. Fraser Kemp’s under hit pass back to Calum Ferrie was pounced upon by Ross Lyon, who curled the ball past the oncoming keeper from a tight angle.

Things got worse for the Dees as they fell further behind four minutes later. Lyon’s low corner was met by an unmarked Andy Dallas, who swept the ball home from close range.

Rangers added a third in controversial circumstances after 16 minutes. Liam Burt looked to go down inside the area with little contact from Ferrie, but the referee pointed to the spot, and Jamie Barjonas sent his penalty into the bottom right corner of the net, leaving Rangers 3-0 ahead.

Dundee’s best chance of the half came after 26 minutes, when Mark Smith pounced on a loose ball in the Rangers defence, but his shot was saved by Robby McCrorie.

Rangers added a fourth seven minutes after the restart. Serge Atakayi managed to create space inside the Dundee penalty area, before drilling a fierce shot past Ferrie into the bottom corner of the net.

Ferrie had to be at his best to deny Rangers a fifth on the hour mark. The Dundee stopper making a fine save to keep out Dallas’ curling effort from the top of the box. Burt was the next Rangers player to be denied, as Ferrie smothered his effort from a Rangers counter attack.

With 71 minutes gone, Rangers did add a fifth. Kyle Bradley got on the end of Josh Jeffries corner and managed to squeeze his header past Josh Mulligan and the diving Ferrie.

Despite the score line there are still positives for the Dees to take from this match. Kosta Gadzhalov and Henrik Ojamaa both got some much-needed game time on their returns from injury, and in midfield, 14-year-old Finlay Robertson put in an excellent performance, while his fellow 14-year-olds Josh Mulligan and Lyall Cameron also coped well with a physically powerful Rangers side. 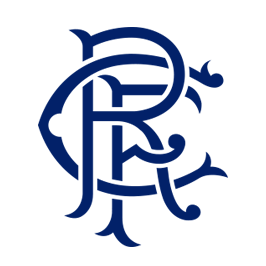