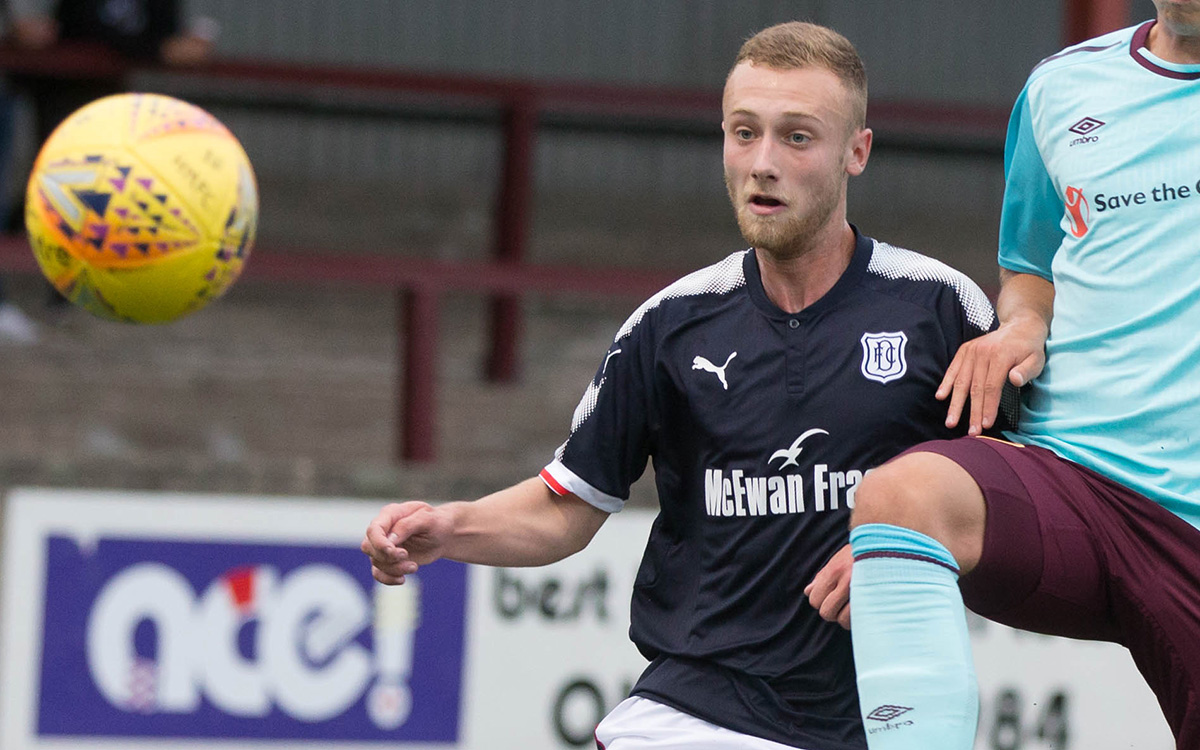 Ross County U20 Vs

Jimmy Boyle’s Development Dee made it two wins out of two in Dingwall for Dundee this week when they followed the first team’s victory with one of their own on Tuesday afternoon.

Matty Henvey gave Dundee the lead when the ball was rolled back to him inside the area following a corner. It was a set piece which would bring the home side level when they headed home followed a clash of two Dundee defenders.

Henvey was on hand to put Dundee back infront after a mix up in the County defence allowed him to tap into the empty net.