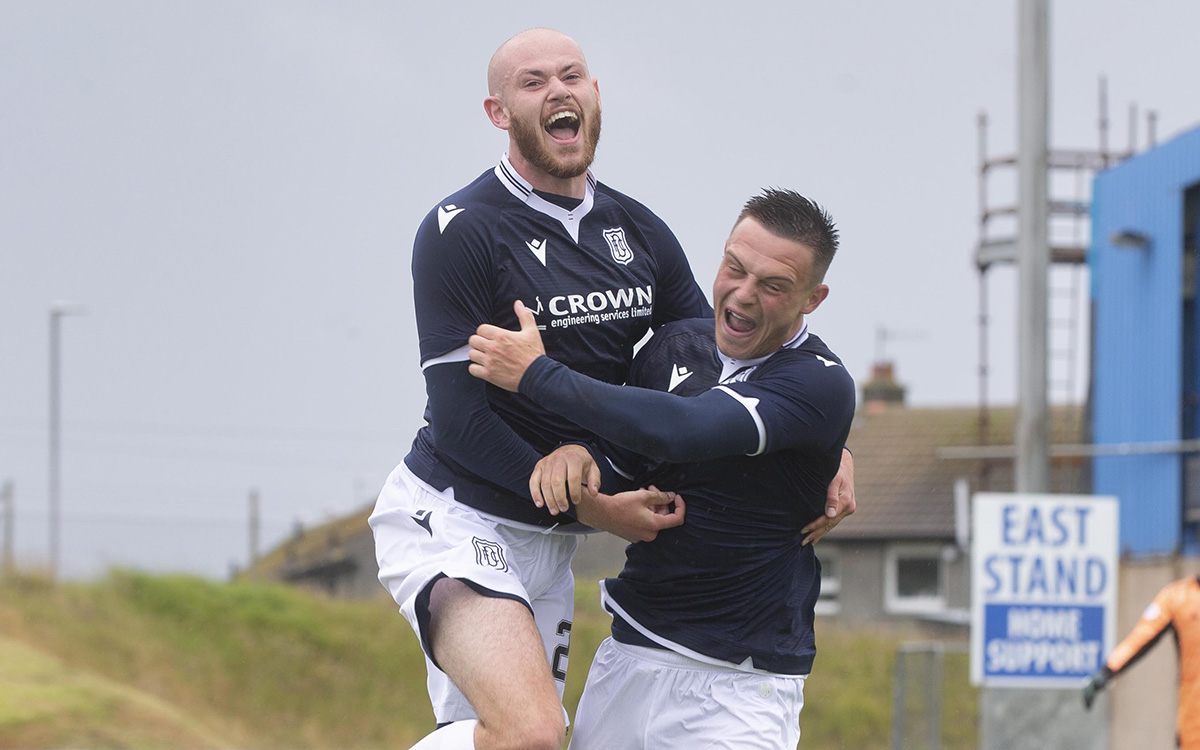 Dundee got their pre-season campaign off to a fine start with a convincing 4-0 win at Peterhead. The Dee fielded completely different elevens in each half. The first half team had to overcome a lively opening 20 minutes by the home side before Zak Rudden put the Dark Blues ahead. Niall McGinn made it two shortly after the restart. The scoring was completed by Luke McCowan and Josh Mulligan as Dundee took control in the second half.

Peterhead got off to a bright start putting the Dee defence under pressure and winning a series of early corners. The young centre backs, Luke Graham and his trialist partner coped well and Harry Sharp was given little to trouble him.

The Dark Blues started to grow into the game, with Fin Robertson making some penetrating passes from midfield and the wide players throwing dangerous crosses into the penalty area.

However, it was the Blue Toon who were more dangerous and began to convert pressure into goal threat. The trialist number 9 sent a deflected shot looping onto the roof of the net. Harry Sharp did well to hold a powerful 20 yard drive from the same player.

Former United player Ryan Dow went close twice in quick succession. He sent a free kick from 22 yards curling over the bar. A minute later he wriggled into space outside the penalty area and tried to beat Sharp with a cute chip. The young Dee keeper had to stretch to his full height to stop the ball looping into the net.

After that tricky opening 20 minutes the Dark Blues settled down and were the better side. Peterhead never carried the same attacking threat again.

Dundee’s young trialist defender had a couple of efforts from corners. A snap shot forced a good save from Peterhead’s trialist keeper and from the resulting corner the youngster fired over the bar.

The Dee came close to opening the scoring on the 30 minute mark. Robertson sent Luke Strachan away down the left. Strachan tried to find Zak Rudden but when the ball broke back to him he smashed a shot from 15 yards off the underside of the crossbar. Peterhead cleared for a corner that was taken short and Robertson’s low shot was well saved by the trialist.

Nine minutes from half time Dundee opened the scoring with a fast break from a Blue Toon free kick outside the Dee box. Strachan won the ball and found Robertson in space. The young midfielder looked up and sent Zak RUDDEN racing clear from the half way line to score with a delightful chip over the advancing keeper – a goal that brought back fond memories of Georgi Nemsadze’s derby classic.

Gary Bowyer made eleven changes at half time, and the new Dee line-up quickly settled the match. Alex Jakubiak nicked the ball away from a defender to run in on goal. Instead of shooting he slipped a sideways pass for Niall McGINN to run the ball into the empty net.

The Dark Blues were now in firm control and constantly threatening to add to their lead with controlled play in midfield and some dangerous attacking. However, we had to wait a further 20 minutes before the third goal arrived.

On 71 minutes Luke McCOWAN made space for himself and lashed a low shot from 18 yards past the keeper.

Ian Lawlor had a quiet second half in the Dee goal, and it was not until the 90th minute that he was called into serious action. Ex-Dee Paul Dixon hit a wicked angled shot that Lawlor saved well for a corner.

This was a good workout against a team who have given the Dee some difficult games in cup ties over the last decade. We can’t read much into the first pre-season friendly, but four goals and a clean sheet count as a good start. 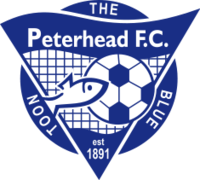