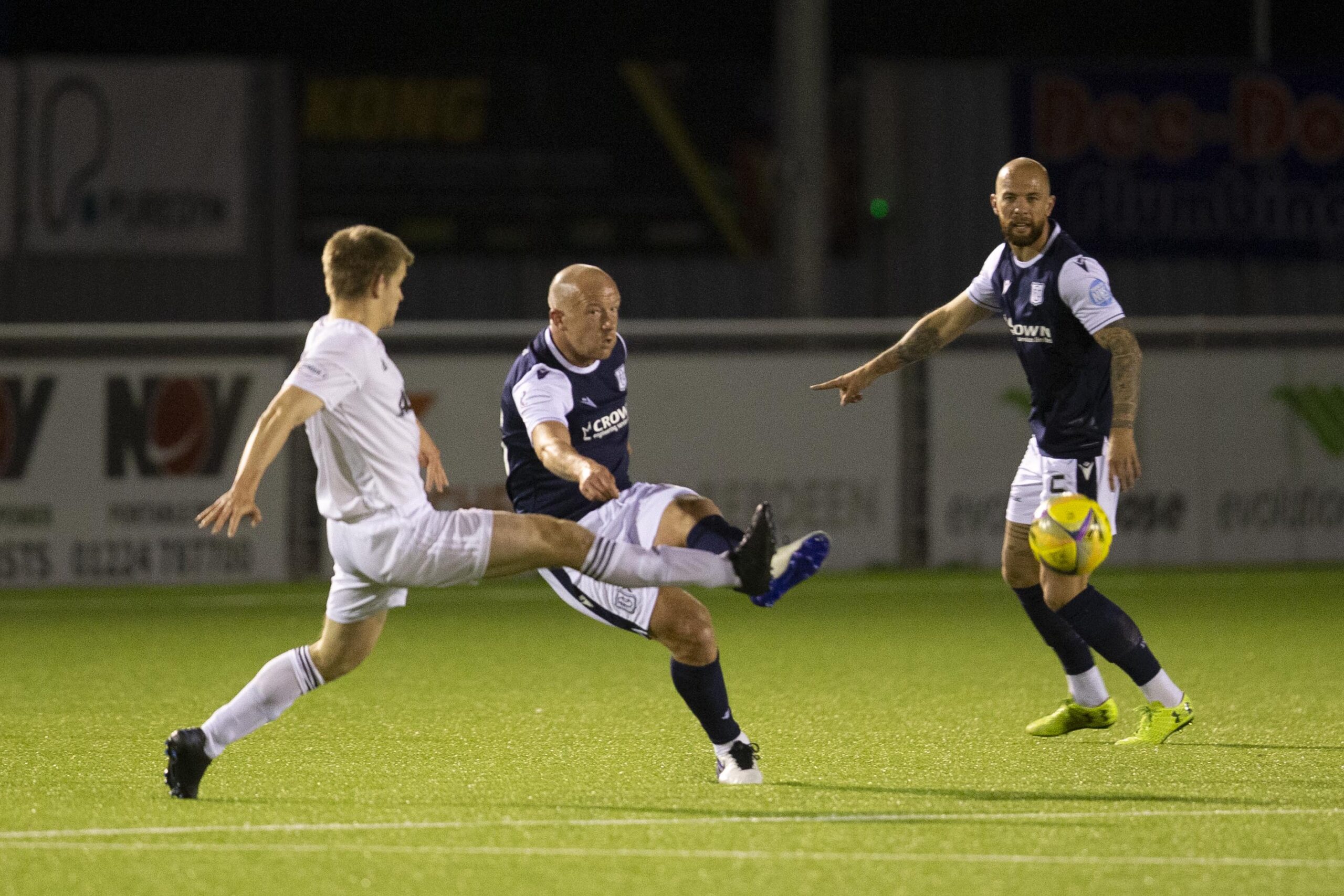 James McPake’s side continued their unbeaten start to pre-season with victory over Cove Rangers in the third match of the campaign.

It was an evenly contested match with Paul McGowan grabbing the winner with five minutes remaining when he headed home a cross from trialist Daniel Church.

The manager made a number of changes from the side which took on Montrose on Saturday with the decision taken for captain Jordan McGhee, Graham Dorrans and Jack Hamilton to not travel with the squad.

Calum Ferrie played the full match between the sticks with a back four of Cammy Kerr, Jordon Forster, Lee Ashcroft and Church.

The midfield was made up of Charlie Adam and Max Anderson sitting behind the more advanced Josh Mulligan, Lyall Cameron and Christie Elliott behind Paul McGowan.

The first chance of the match fell to the home side after just two minutes but Ferrie got down well to deny Mitch Megginson’s effort.

Shortly after Dundee tested Mckenzie in the Cove goal for the first time. Christie Elliott cutting in from the right before driving low. Mckenzie was called into action again just a minute later when Ashcroft burst out of defence and kept his run going before unleashing an effort but again the Cove number one was equal to it.

Two fine Ferrie saves came either side of a Charlie Adam free kick going just wide. The number goalkeeper first turned another Megginson strike away before a fantastic save which saw him hold an effort from Jordon Brown who was played in on goal.

The score was level at the break and former Dundee boss Paul Hartley sent on nine substitutes while Dundee made two changes with Declan McDaid and Finlay Robertson replaced Cammy Kerr and Lyall Cameron.

Mulligan and McDaid came close from Dundee in the early stages of the second half before the substitutes started for The Dee. Callum Moore, Kyle Fleming and Danny Strachan were all introduced during the second period with Cove having to complete the final 15 minutes with 10 men after Adam Livingstone left the park.

Moore saw a shot held as Dundee made their man advantage count and despite a resilient display from the 10 man Cove side, Dundee did find a break through with five minutes remaining.

Good play from McDaid and trialist Church took place on the left hand side and Church played a pinpoint cross to find McGowan at the back post who headed home to give Dundee victory.

It was another good work out for James McPake’s side and another step up in performance from the previous matches. Cove will provide the opposition in the next match of the pre-season schedule as the travel to the Kilmac Stadium next up for what is sure to be another well contested encounter. 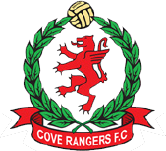