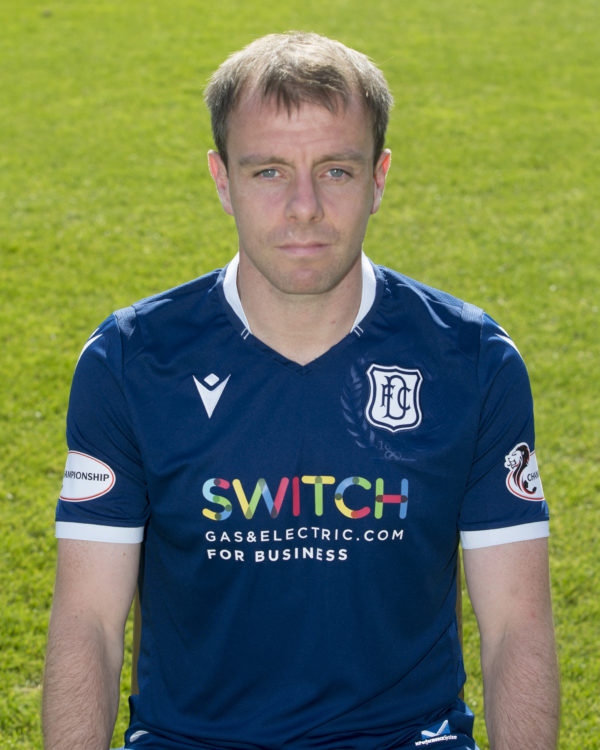 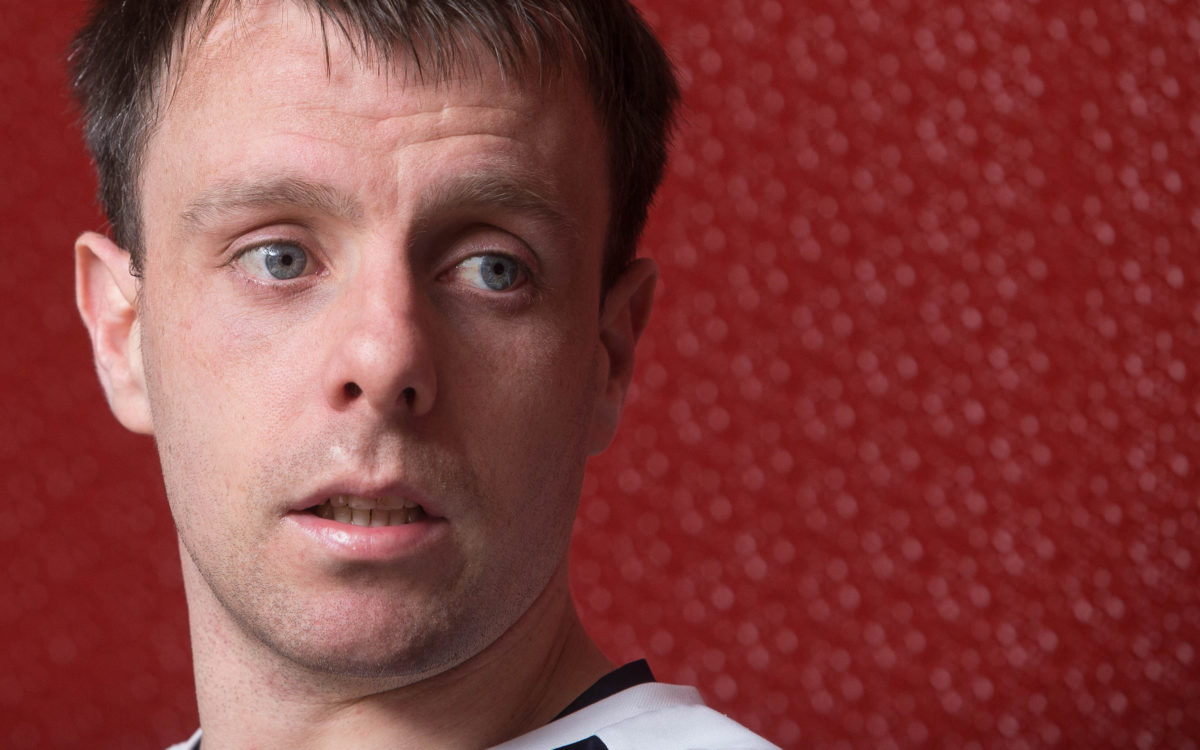 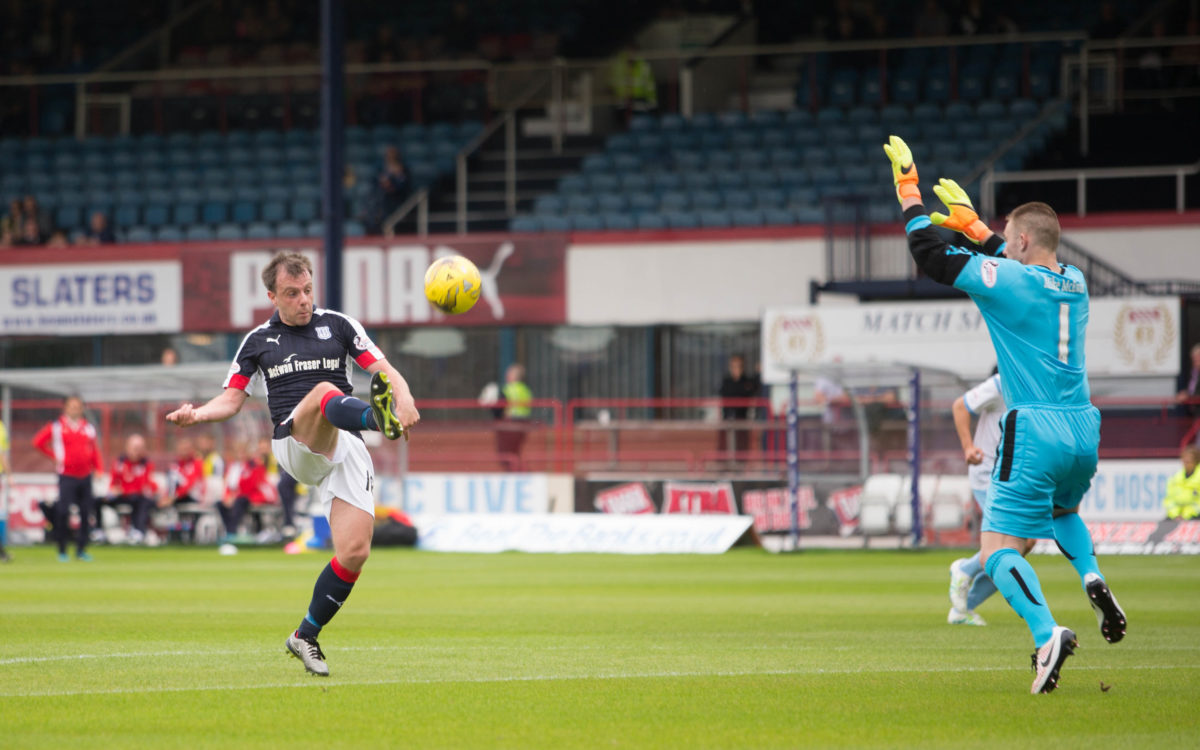 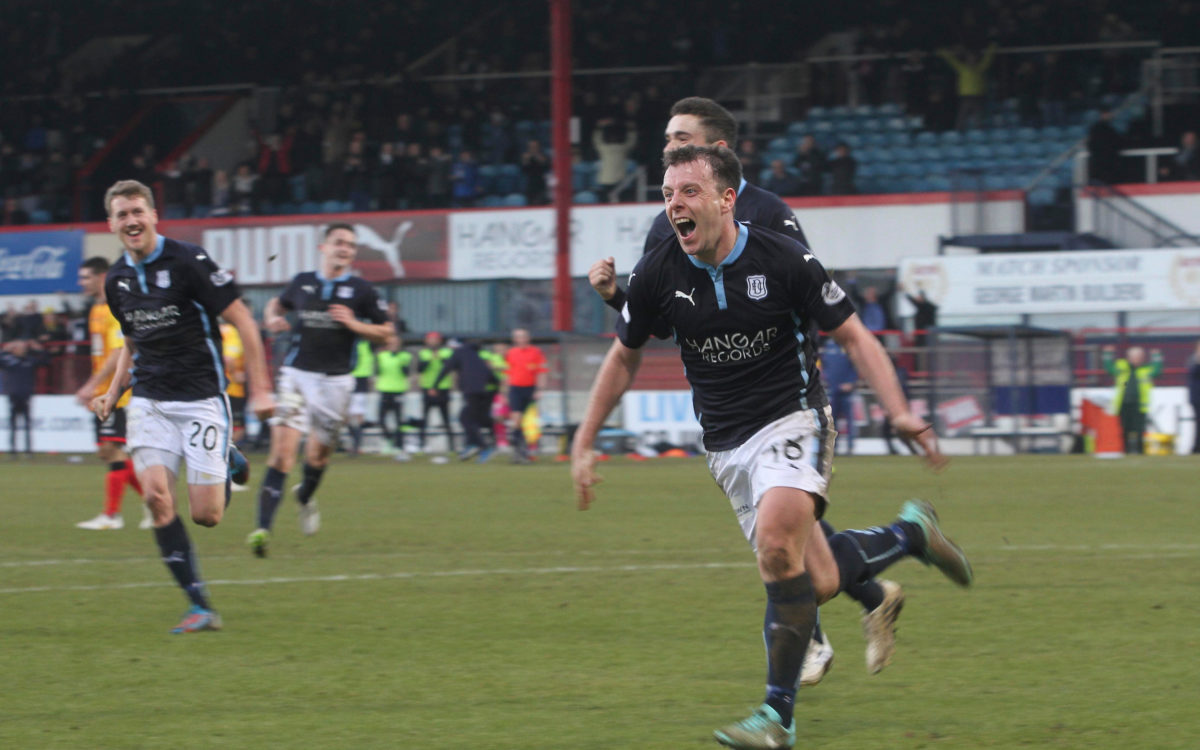 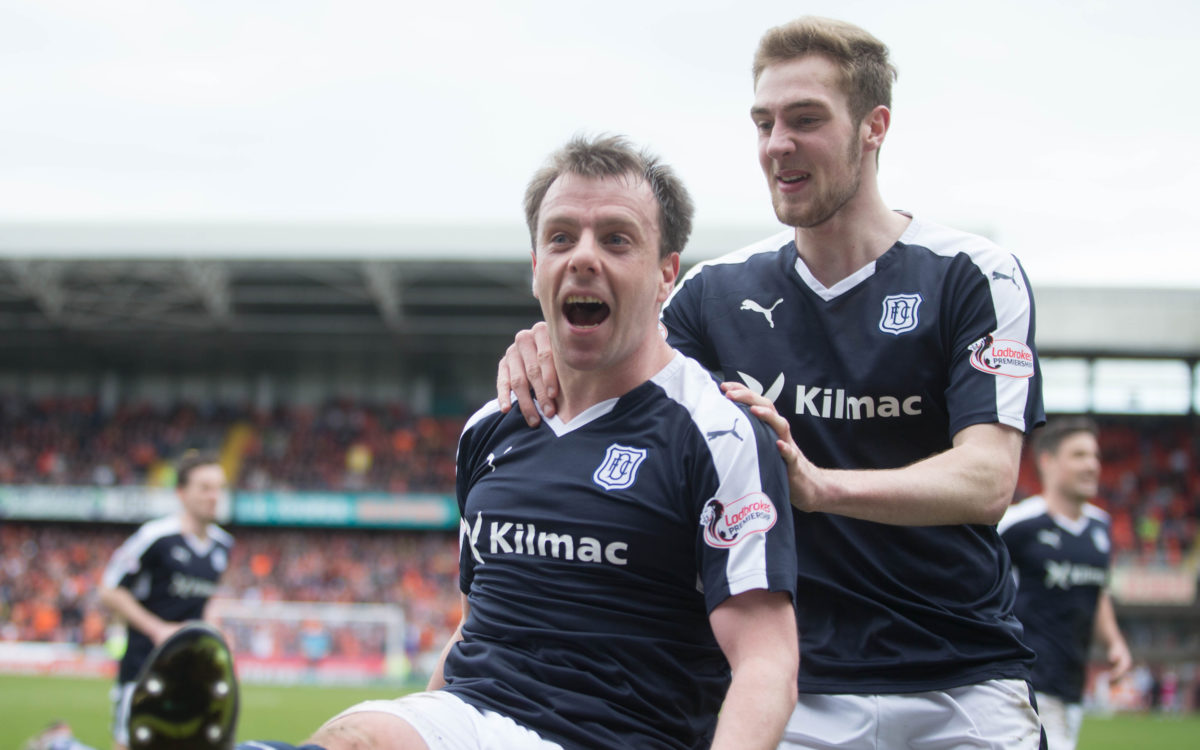 Paul started his career with Celtic and came through the ranks at the Glasgow club. His first taste of top team action came on loan to Greenock Morton. He netted 14 times and helped Morton to the 2nd Division Championship in 2006/07.

He made his Celtic debut at the age of 19 the following season in a 5-0 win over Inverness Caledonian Thistle after starting on the bench alongside his current manager Paul Hartley.

His European debut came in the Champions League in 2008 when he again came off the bench in a 2-0 win over Villarreal at Celtic Park. Paul then joined Hamilton Accies and gained experience with his first run of action in the SPL.

2009/10 saw him return to Celtic and make six appearances, including one in the Europa League, in which he scored a last minute goal to earn the Glasgow side a 3-3 draw.

He joined St. Mirren on loan for the next season and was a regular in the team before joining permanently in the summer of 2011. Paul spent three further seasons with the Paisley club and his finest moment came when he picked up the Man of the Match award in St. Mirren’s League Cup Final victory over Hearts in 2013.

Paul Hartley brought the midfielder to Dens in the summer of 2014 where he has become a cult hero with the support and he scored his first goal for the club with an injury time winner against Partick in February.

Paul won five supporters clubs player of the year awards in his first Dundee season and won a further twelve in his second season as well as picking up the Man of the Match Player of the Season Award for being voted online as man of the match the most times.

Paul captained the club on a number of occasions in a second Dundee season in which he made 35 appearances.

In his third season Paul again picked up individual supporters club player of the year awards in a campaign where he scored four times in his 39 appearances including in the opening day win up at Ross County and the winner in a crucial victory at Hamilton in October.