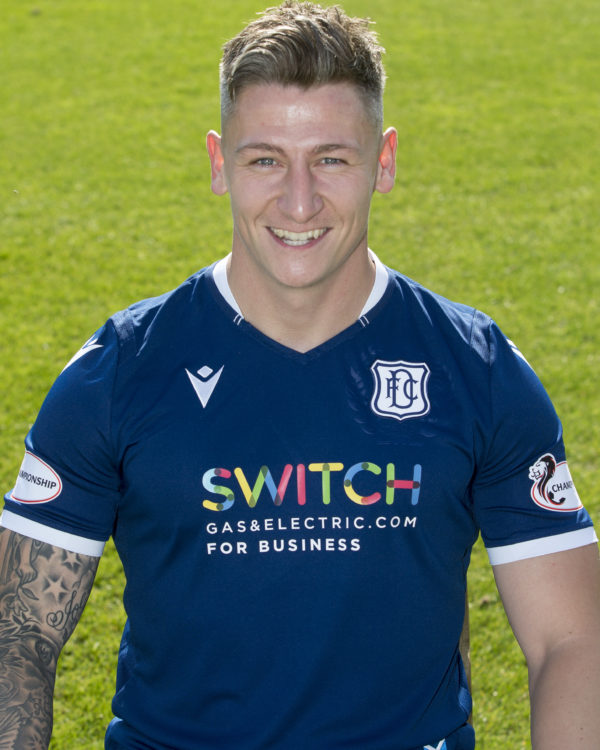 Meekings was born in Bury St Edmunds and raised in Suffolk and started his football career at local club Ipswich Town where he  captained the Under-18 side. However, in the summer of 2011 he was released by the club without having played for the first-team and after a deal fell through to join Stevenage, he signed for Inverness Caledonian Thistle on a two year deal.

After months of being an unused substitute for Inverness following his recovery from ankle ligament damage, the defender made his debut after coming on for Thomas Piermayr in the 66th minute during a 1–1 draw against Dunfermline Athletic in October 2011.

At the start of the 2012/13 season, Meekings become a regular starter for the club, playing in either central defence or right-back. Ultimately, he settled into a regular, central pairing with Gary Warren and in October 2012, was in the team that beat Rangers 3–0 away, in the quarter-final of the 2012/13 Scottish League Cup. He also played in the team that beat Celtic 1–0 away, the following month.

In the 2014/15 season, Meekings started the season well when he scored the first goal of his career in September 2014, heading the opening goal for Inverness, in a 3–2 defeat by Aberdeen and in November made his 100th league appearance for the club in a 4–2 win over Hamilton Accies.

Meeking splayed 191 times for The Caley Jags and his undoaubted highlight came at the end of that season when he was in the Inverness side which won the Scottish Cup with a 2-1 win over Falkirk at Hampden.

This qualified Inverness for entry into Europe for the first time in their history and Meekings played in both legs of the second qualifying round tie in the Europa League against Astra Giurgiu which they lost 1-0 on aggregate. However, Meekings was soon side-lined after suffering a knee injury during a match in the opening game of the season against Motherwell and was substituted in half time. He continued to struggle with injury and left Inverness after the 2016–17 season.

The 24-year-old centre half came to Dens Park through the summer where he worked hard on the rehabilitation of his knee injury and worked closely with physio Gerry Docherty. His hard work paid off when Josh has signed a one-year contract with Dundee with the option of a further year.