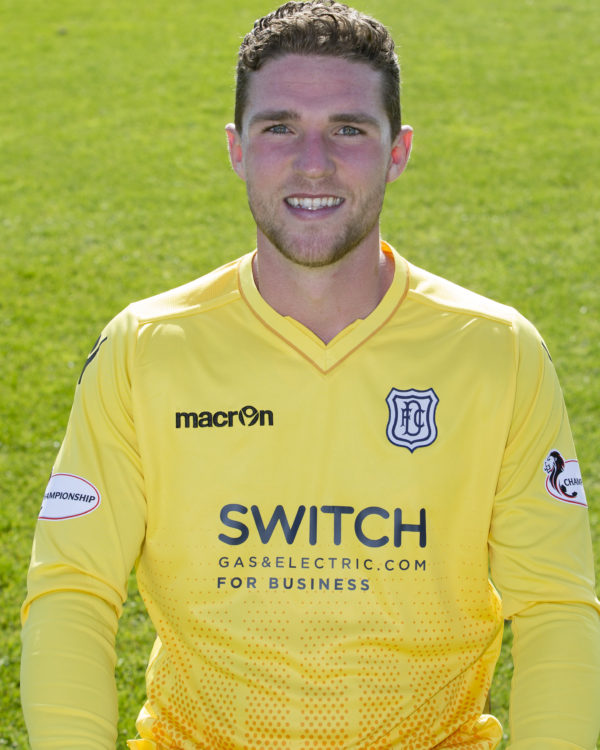 Goalkeeper Jack joined the club on a three year deal in May from Heart of Midlothian.

Jack has experience of the Premiership from his time with Hearts. The 24 year old made over 60 appearances during his time at Tynecastle.

He has also represented Scotland at every level from under 15 to under 21 and has been in the full international squad a number of times.