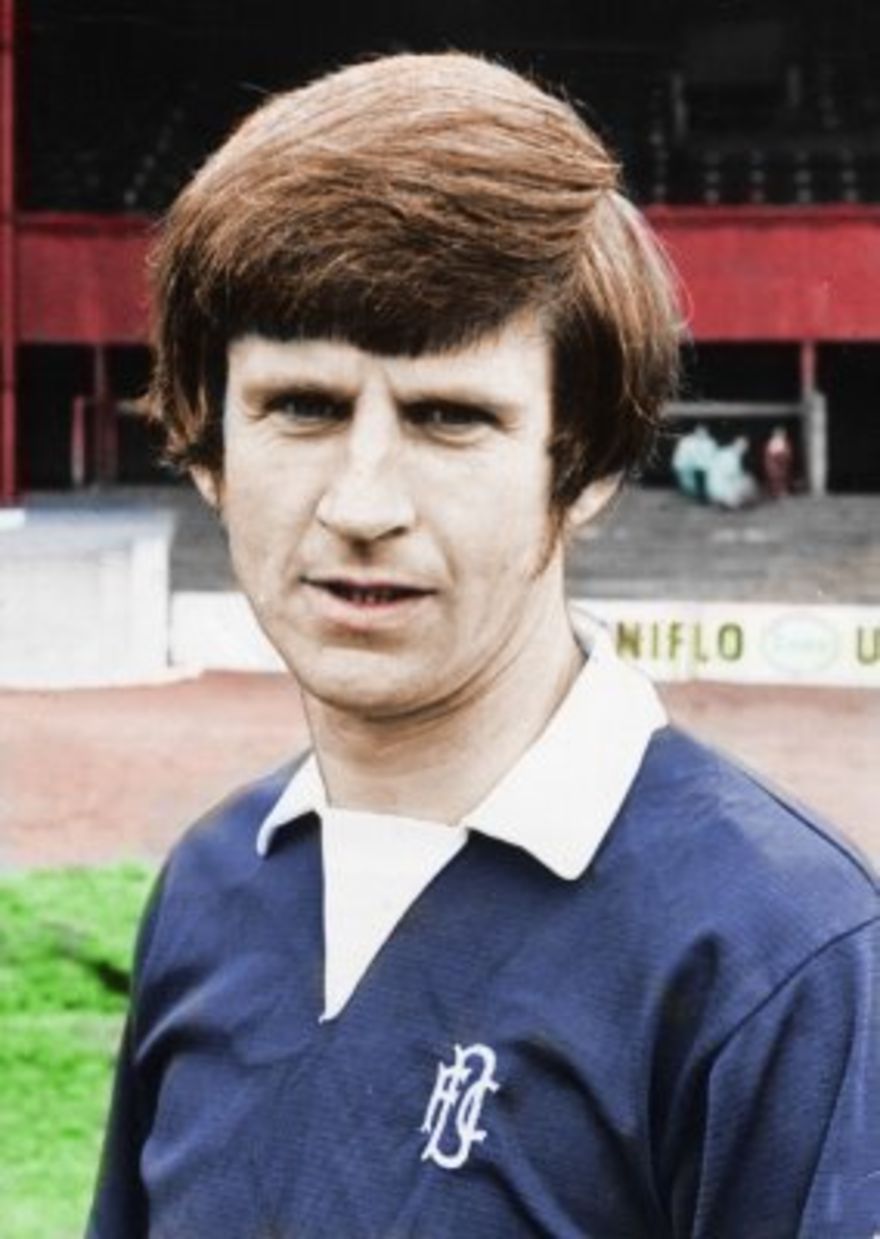 This weekend Dundee make the shortest trip in football to take on Dundee United at Tannadice so we take a look at the career of Gordon Wallace who played for both clubs. Ask any Dundee supporter who Gordon Wallace is and they will tell you that he is the man who scored the winning goal the last time Dundee won a major trophy and he was recently on hand at the 2016 Hall of Fame to receive the award on behalf of ‘Sailor’ Hunter who scored the winner the first time Dundee won a major trophy.

Slade topped the charts when Dundee won the League Cup in 1973 but it wasn’t Noddy Holder hollering “It’s Chriiiiistmassss!” which lifted the gloom amongst a national energy crisis, miners’ strike and horrific weather but a 5ft 9in Dundonian who went by the nickname of ‘Stubby’.

His moment of glory came on December 15th, in the seventy-fifth minute when he chested down a Bobby Wilson free kick with his back to goal, turned on a sixpence in one swift move and fired the ball past the despairing dive of Celtic’s Ally Hunter to score one of the best goals ever seen in a Hampden final and become an instant Dundee hero.

It was a magical moment for George Gordon Wallace; born and bred in the city, who had grown up watching The Dee and his hero Billy Steel play at Dens Park. He started his own football career playing for Rockwell School, Lawside Rangers and Junior club Dundee North End and it was while at North End that he was given the dream chance to play for the club he supported when Bob Shankly signed him on provisional forms.

He was devastated to learn however that he was not to be offered a professional contract in April 1961 and so returned to the Juniors with Alyth United before former Dens Parker Norrie Christie signed him for Montrose.

The goals soon rained in for the Links Park side and after seventy-five goals in four years, promotion chasing Raith Rovers took note and signed the twenty-three year old Wallace in December 1966.

Gordon enjoyed a very successful spell with the Kirkcaldy club and in season 1967/68 almost single-handedly saved Rovers from relegation with his thirty goals and as a result became the first non-Old Firm player to be named Scottish Football Writers’ Player of the Year.

In September 1969 Dundee boss John Prentice brought Stubby back to Dens for a fee of £14,000 which need never have been spent if Wallace hadn’t been released eight years before but it was a fee that would quickly be repaid as he went on to score 119 goals for the club, including that League Cup winner, making him sixth on Dundee’s all time leading goal scorers list.

Soon after signing, “Gor-don, Gor-don” was the chant on the terracing as Wallace formed a fine scoring partnership with Jocky Scott. Wallace had a lightening quick football brain and was the catalyst of much of the good football enjoyed by the Dark Blue support in the early Seventies and he finished Dundee’s top goal scorer on three separate occasions. No mean feat in a team that included both Jocky Scott and John Duncan who also shared that honour in the same period.

The winning goal in the League Cup Final wasn’t the only memorable goal in Gordon’s time at Dens as he also scored against AB Copenhagen, Cologne and AC Milan in the UEFA Cup in 1971. Two days before the first leg against the Danes in the first round, Gordon also scored a brace in a famous 6-4 win over Dundee United at Dens and in total scored seven goals against United and was on the winning side in a further four derbies. When he became manager in 1989 he then masterminded another two victories over ‘The Arabs’, including a famous 4-3 win in August.

Other memorable goals included a thunderous free kick against Morton in 1970 and a cracker against Rangers at Ibrox in a 3-2 win in 1971 but his biggest disappointment at Dundee was the four Scottish Cup semi-final defeats to Celtic which denied Gordon a chance to win an F.A. medal to add to his League Cup one.

Wallace played for Dundee in the inaugural Premier Division season of 1975/76 but it was to be his last as a player for Dundee as the season ended in relegation on goal difference despite his fourteen goals and he was amongst eight players released at the end of the season.

It was far from the end of his association with Dundee when he returned as manager in February 1989 in the wake of Dave Smith’s resignation and became one of three members of the 1973 League Cup winning team to manage the Dark Blues. Finishing his playing career with Seattle Sounders in the N.A.S.L. and then Dundee United, Wallace became a coach at Tannadice after a stint in charge of Raith and it was from United that he joined up with his former club to take over the hot seat.

The undoubted highlight of his time in charge was the 1990 B&Q Scottish League Centenary Cup triumph over Ayr United at Fir Park when a Billy Dodds hat-trick gave Dundee a 3-2 win after extra-time. The competition was a one off tournament for clubs outside of the Premier Division to celebrate the centenary of the Scottish Football League and the glass trophy still resides in the Dens Park boardroom today. Such was the success of the tournament that the League decided it should become an annual competition called the League Challenge Cup which Dundee won again as the ALBA Cup in November 2009 when Gordon was again in the dug out on the coaching staff.

Though many fans were not even born in December 1973, they know the name of Gordon Wallace and know that he is a legendary Dundee hero and he was rightly inducted into the Dundee F.C. Hall of Fame in 2010 with a Legends Award. 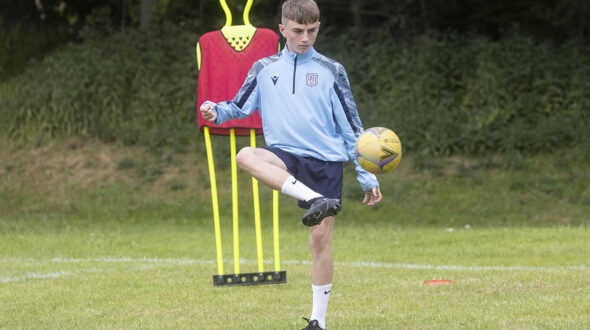 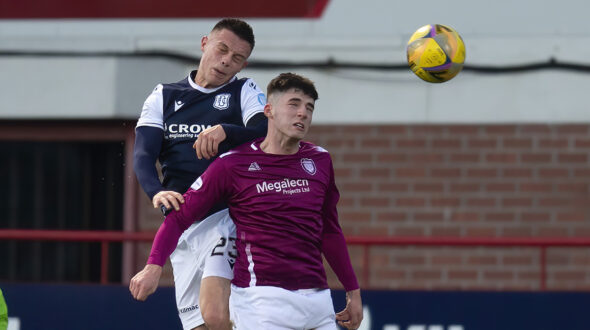