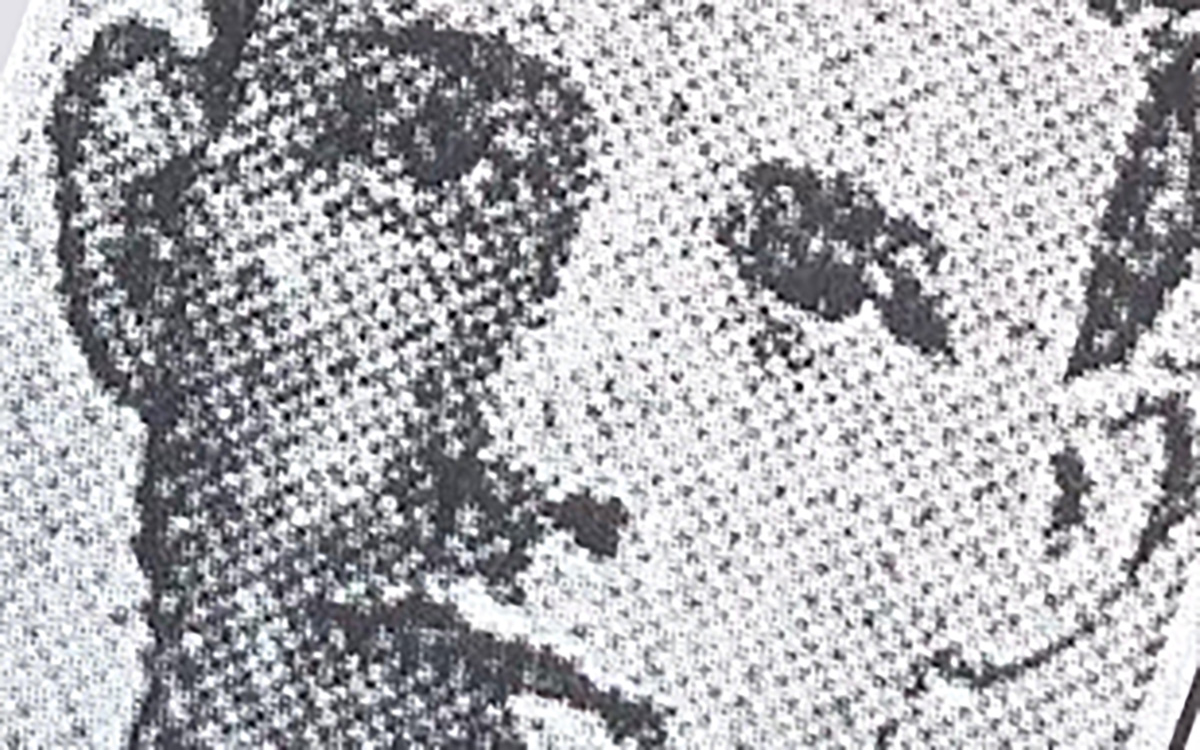 As Dundee face Aberdeen this Saturday on the weekend of the 125th anniversary of their first eve game, we take a look at a player who has played for both clubs, goalkeeper Francis Barrett, who played for The Dee in their inaugural season.

Dundee FC have always had a fine tradition of great goalkeepers that and this stretches right back to The Dee’s first ever season when Francis Barrett was capped by Scotland in the Dark Blues’ debut year in March 1894.

Francis ‘Frank’ Barrett was born in Dundee on August 2nd 1872 and started his football career with Northern League side Dundee Harp. Harp had been founded to provide a sporting focus for the large Irish Catholic community in Dundee, following the examples of Hibernian in Edinburgh and Celtic in Glasgow and Barrett, whose parents were born in Ireland, was part of that community.

Dundee Harp harboured ambitions to be Scottish League members and the top club in the city and recorded a remarkable 35-0 victory over Aberdeen Rovers in the Scottish Cup in 1885. However they were denied a world record score by Arbroath beating Bon Accord 36-0 in the same round of the cup on the same day.

Remarkably however the referee in the Harp-Aberdeen Rovers game had noted 37 goals but Harp’s secretary suggested a miscount must have occurred as he had recorded only 35. The match official, acknowledging that it was difficult for him to keep accurate details during such a deluge of goals, accepted the lower tally and wired the official score of 35–0 to SFA headquarters. Had he not been so honest it would have been Dundee Harp and not Arbroath who held the world record for the largest margin of victory in senior football.

Harp’s hopes of being Juteopolis’ top side was put into jeopardy in August 1893 when the merger of East End and Our Boys formed a new club the Dundee Football and Athletic Club and they were elected to be the new members of the Scottish League.

Dundee FC’s start in the Scottish League was inauspicious with just four wins in their first 13 matches and in December, in an attempt to bolster the side, they signed goalkeeper Francis Barrett from Harp. Dundee also wanted to prove that they were willing to sign the best players locally whatever their religion and it was seen as good business to have the popular ‘Irishman’ in the side.

Dundee had already used four goalkeepers in their inaugural season although admittedly they had used two on the same day when Dundee were scheduled to play St Mirren at home in the League and Dundee side Strathmore away in the Scottish Cup on the same day. Barrett therefore became Dundee’s fifth keeper of the 1893/94 season and made his debut away at Hearts on December 16th but he couldn’t prevent ‘the ten-bobbers’ going down 3-0. (Dundee’s early nickname was ‘the ten-bobbers’ as they initially only paid players a modest 10/- per week with a bonus of 2/6d per point).

Barrett’s second game also saw him concede three but Dundee defeated Arbroath 7-3 in the Forfarshire Cup semi-final before defeating his old side Dundee Harp 4-0 in the final on January 20th – his first clean sheet for The Dee.

Dundee’s form continued to be erratic beating St Bernards 5-3 and Renton 8-1 (Barrett’s competitive home debut at Dundee’s original ground West Craigie Park) but losing 10-3 to St Mirren and 7-2 to Rangers on the last day of the league season as Dundee finished 8th out of 10 ten teams with 15 points and successfully gained re-election,

Two weeks after the last game at Ibrox, Barrett was called up by Scotland despite having conceded 25 goals in his six league games and he was joined in the squad by team mates William Longair and Sandy Keillor. All three lined up against Ireland at Solitude in Belfast on March 31st 1894 therefore becoming Dundee’s first ever Scotland internationals in the 2-1 win. It was one of only three times in history that Dundee had three players in the Scotland starting XI and it was unique in that all three were Dundonians born and bred.

Almost 12 months to the day Barrett earned his second cap in a 2-2 draw with Wales in Wrexham and for the second time played alongside two Dundee team mates, this time Sandy Keillor and Willie Sawers.

Frank’s second season at Dundee saw the Club now playing at Carolina Port and he was an ever present as The Dee finished 8th for a second year with a point less and were again re-elected. Dundee again won the Forfarshire Cup, this time against Lochee United and reached the Scottish Cup semi-final where they lost to Renton after knocking out Celtic 1-0 at home in the third round.

Season 1895/96 saw Barrett an ever present until the last day of the season as Dundee improved their league position to a credible fifth with only two points more.

In the summer Barrett left to sign for Newton Heath and had actually played against them for Dundee in a 2-1 friendly win on January 1st in only his third match and he would miss just seven matches in five years for the Manchester side, chalking up 132 appearances.

In May 1900, he left Newton Heath for Football League club New Brighton Tower from Merseyside who played in the 80,000 capacity Tower Athletic Ground. However in 1901 New Brighton Tower folded after just three years in the league and Frank briefly returned to Manchester, making eight appearances for Manchester City.

In 1903, he became one of the founding players of Aberdeen but retired at the end of the 1905/06 season through ill health. His health being such that he was unable to work and a Frank Barrett Benefit Fund was set up by The Dons who played Sheffield Wednesday in a benefit match in October 1906 which raised the sum of £20.

Unfortunately Frank’s health did not improve and on March 22nd 1907 he passed away in Dundee with the cause of his death currently unknown. Tragically he was only 35 years of age and after his death, Newton Heath, who were now called Manchester United gifted £35 to his widow in memory of his service to their club.

For Dundee Barrett was a popular custodian with good shot stopping ability and earned a special place in the Dark Blues’ history as one of a trio of Dundee players who were the first to be capped for Scotland.